Another abnormally warm winter worked its magic and drew in thousands to this year’s Gem & Jam music festival in southern AZ. Upon arrival to Tucson’s infamous Slaughter House (music venue / expired animal death trap / haunted house) guests are directed through a modern-day Grapes of Wrath. Quite well traveled trucks, vans & makeshift displays present art, rocks, gems, snacks & stuffs from all parts of the world. Kids decked out in LED face paint & “sacred” geometry hoodies bounce past countless dirt covered faces that shine of the miles they endured to be present, or at least outside the gates of the world’s largest gem show.

Marketed in the exploding genre of the “transformative festival”, Gem & Jam is clearly a host to all types. Jammers are drawn into the expansive open yard of artists, vendors & galactic inspired structures. Across the aesthetically pleasing sea of evolving paintings, over-exuberant cigarette smokers & heavily dosed wanderers, the mainstage was host to the musical acts of Thriftworks, Random Rab, Emancipator, Little People & Vibe Squad. A asynchronous collection of exotic dances seemed to consume all available space as the talented musical-electricians worked to control the masses through manipulations of the 1s & the 0s. Sanctuary from the punishing trilogy of smoke & pushy unsanctioned gem-pushers was found inside a loading dock that once saw millions of cows, pigs & chickens into hungry mouths across Arizona.

Inside hi-fi bass, beautiful VJing & digitally crunchy sound layers ripped through every available nanometer of space. The air was heavy & hot for good reason. Pumpkin, Johnny Swoope and Spafford kept the crowd tight & moving in step. The lengthy entry line & packed dancefloor was a truly accurate indication of the quality of beats. Artists like Safi’s Lab from Flagstaff seized the opportunity, dropping breathtakingly original mixes that had the crowd exhaustively exclaiming, “who the hell is Safi’s Lab?!” & “where is the water!” 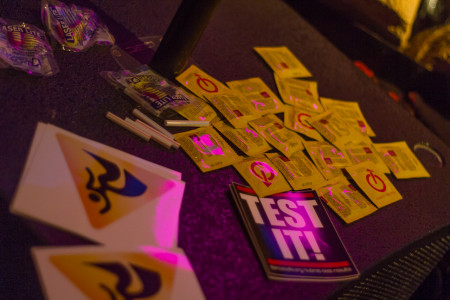 Speaking of water, huge props to Dance Safe for providing a free water station as well as condoms, clean straws & information for the overzealous festival goers. It’s groups like these that are redefining sensible, intelligent use throughout the festival season. Sadly all the education & precautions in the world aren’t going to keep people from their own stupidity. Which became eventient Friday night when several attendees became sick after consuming free “LSD” being openly offered up to anyone wishing to try their luck. The very blatant use of drugs seemed to detract from the overall authenticity & intention of the event.

It wasn’t the use, rather the overuse that seemed so unappealing. Call me old fashioned but I think dancefloors were made to dance on, not unconsciously roll-around-on. As adult as it is to recognize that as someone’s personal choice, it still goes a long way toward stigmatizing the whole “progressive” intentioned scene as a drug-hungry, new-age love cult. The numerous flavors of cannabis were one thing but as the air became incessantly filled with cigarette & deem smoke, it became difficult to continue a tireless assault of the dance floor.

As capacity was reached before midnight on Saturday it became more & more apparent that the festival was busting at the seams. Located in the heart of Tucson right off Grant Road, The Slaughter House was once an ideal venue for a festival during the height of the decentralized gem shows. After this year’s festival, it’s clear that time has passed. Hosting a smaller event is one thing, overselling a venue is another.

Gem & Jam has some truly original vibes that it would seem only Arizona can pull off. There is some stunning talent on display here & I hope that with another season under their belt, the Gem & Jam team seizes the opportunity to expand and possibly move to a more accommodating location… with a badass camping area maybe? <3 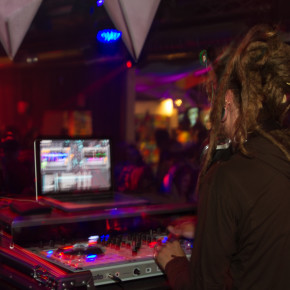 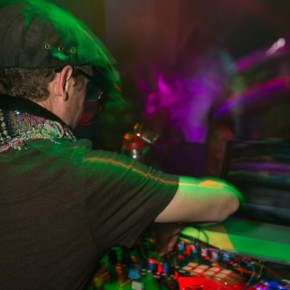 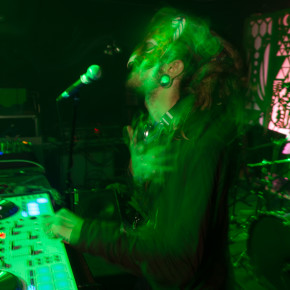 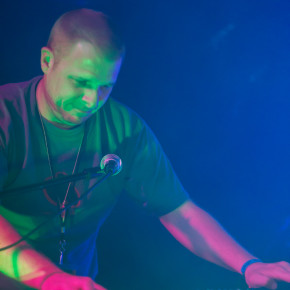 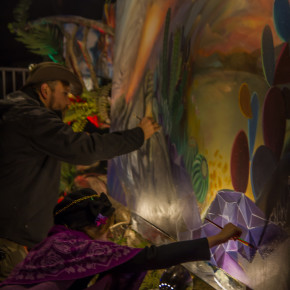 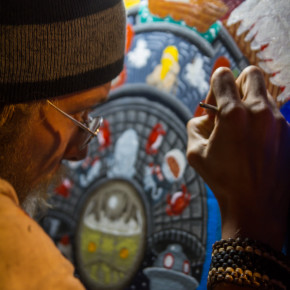 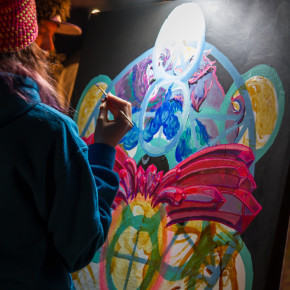 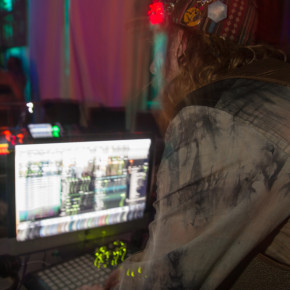 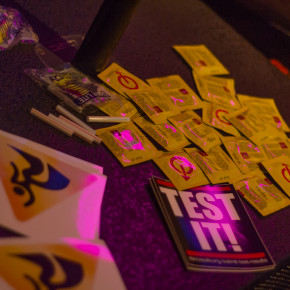