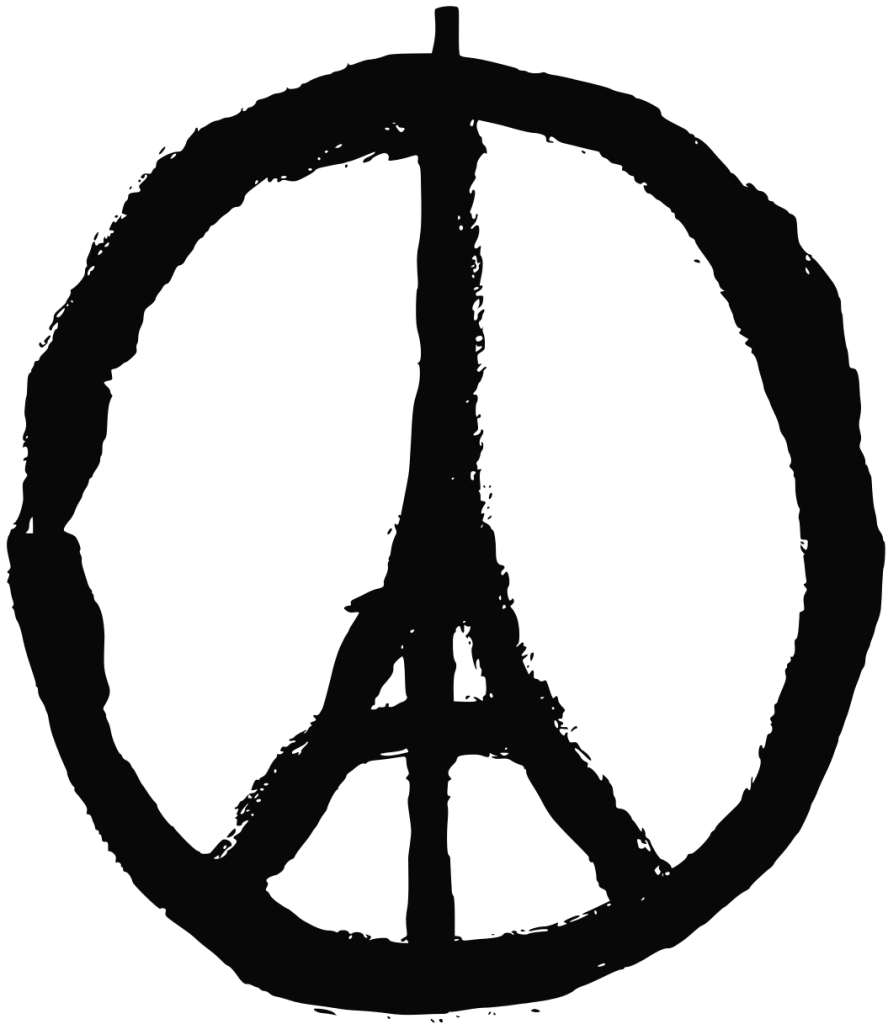 WITNESS: They didn’t say anything…they just started firing…it was so terrible…there was so much blood…bodies everywhere… [inaudible over the sound of sobbing]

MEDIA: So, like, would you describe what they said before they started firing as Arabic sounding?

WITNESS: They didn’t say any–

MEDIA: Do you think we should invade Syria?

MEDIA: Check out these photos of people all around the world showing solidarity with France and a willingness to do whatever Hollande says should be done, like, say, invading Syria. Everyone in the whole world seems to be saying we should invade Syria, just look at these photos if you don’t believe how much we should be invading Syria rn.

This eagle crying blood represents the guilt of the innocent. (Via some cancerous website you don’t want to visit anyway.)

More ‘deep’ thoughts from De’Lunula:
Keep Your Kids Straight and Patriotic by Sending Them to Camp
Do Banks Steal from You?
An esoteric but brief epistemological diversion.
Wait it’s September 12th?? Oh shi– We forgot to never forget 9/11!