A Round Robin Story About Death And Stuff 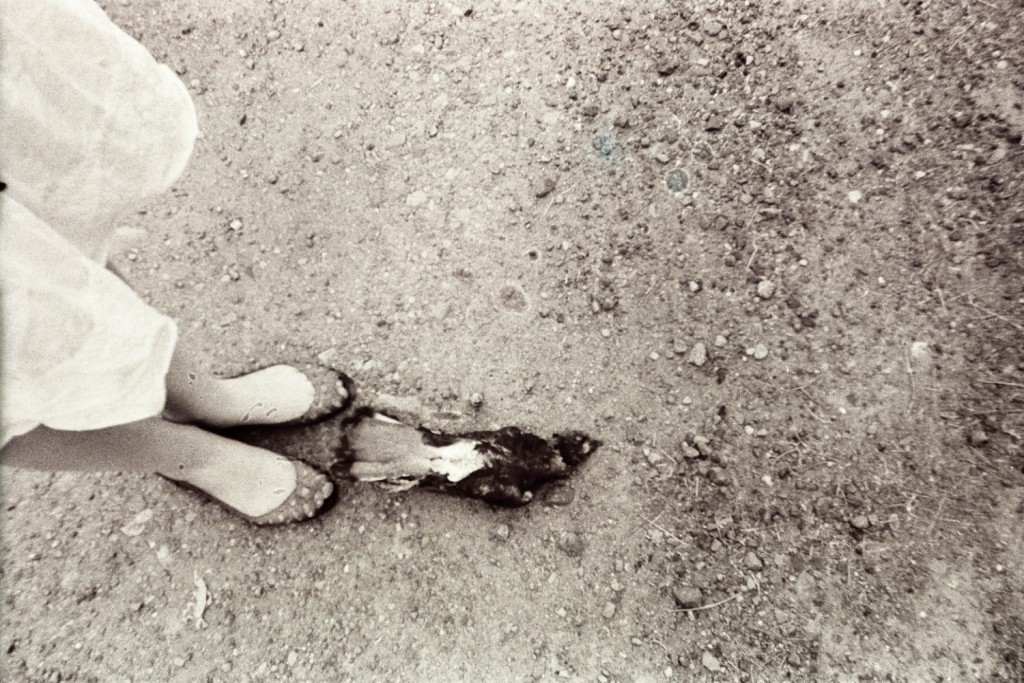 This story was passed between regular de’Lunula contributor Troy Farah and Hollywood™ director Trevvor Riley. It’s short. Read it and get some literature flowing thru those veins. Trevvor went first.

she was dying of death, the thing everyone dies of, even me and you. i spent all week thinking of suicide, just entertaining the idea like joe rogan likes to torture people on that show about fear. i got so drunk, drunk on the idea of death that in the morning i felt like death and then i saw her dying and felt like i had to pee.

my pee was so yellow it stained the insides, the body of the toilet and i thought okay. i guess that’s okay. and then somehow i was back again in the same room, watching everyone die around me. and i couldn’t stop watching her die and the space between us, she kept trying to close the space between us, with her limbs, and i wasn’t supposed to be crying but i was. the table was moving, these tiny hurried breaths, it was moving, an insect crawling across your bedroom floor, it was moving so fast, my lungs felt uneven and my heart, was bouncing in its tiny space.

she said, ‘are you ok?’
‘ok what?’ i asked.
‘you’re acting strange,’ she said.
‘strange how?’
‘did you ever see that movie with uh… who’s that one guy, the weird guy from boogie nights?’
‘which one?’
‘the suicide one.’
‘oh william h. macy.’
‘you’re like him, in that movie with the snow. you know what i’m talking about?’
‘no. i don’t watch movies.’
she huffed. i felt now was a good time to kiss her. i leaned in, hollywood moment and she twisted away from me. i pulled her cheeks toward me.
‘stop it!’
‘here’s looking at you kid,’ i said.