How Much Taxes Will Legal Weed Raise For Arizona? 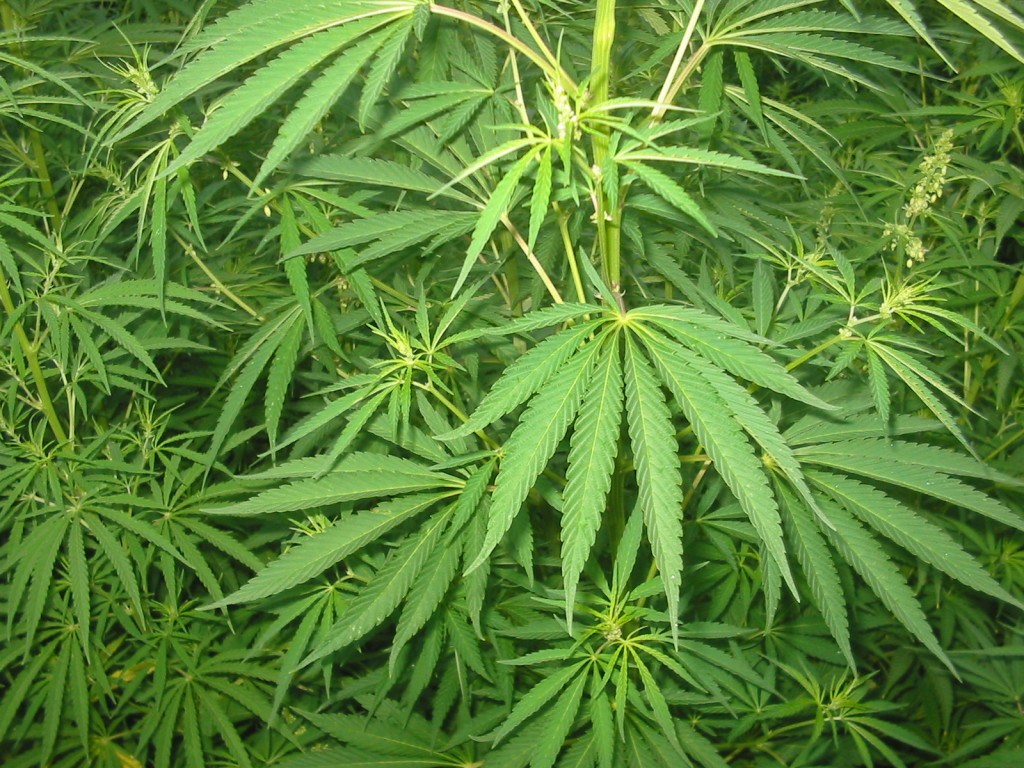 From the Pot Blotter.

If you weren’t aware, there are quite a number of movements to make weed less illegal in Arizona. In fact, there are at least six. Many people were unhappy with the initial draft of the Marijuana Policy Project’s ballot initiative to legalize and regulate marijuana, which led to the creation of multiple ballot initiatives. Each initiative needs approximately 150,000 signatures, which is quite the task, but given the current cannabis climate, it’s likely at least one of the initiatives will be on the 2016 ballot.

The Campaign to Regulate Marijuana Like Alcohol, which is sponsored by the same folks that brought medical marijuana to Arizona in 2010, the Marijuana Policy Project, claim that legalizing marijuana in Arizona will generate at least $40 million annually for education and all-day kindergarten programs.

In fact, the MPP held a cute little ‘Back to School’ conference outside the state capitol recently, complete with an over-sized check, to announce these findings. From their press release:

“Our schools are in serious need of funding, and taxing marijuana would create a significant new revenue stream,” said State Sen. Martin Quezada, a member of the Pendergast Elementary School District Governing Board who spoke at the news conference. “Marijuana sales are going to keep taking place regardless of whether this initiative passes or fails. But only if it passes will they raise tens of millions of dollars each year for public education in Arizona.”

$40 million is a big number. But can that really be generated? Well, in this case, it helps to look at other states that have legalized weed (so far: Alaska, Colorado, Oregon, Washington and D.C.) and see how well they are doing.

Colorado
The first state to legalize weed brought in $53 million in recreational tax and another $16 million in medical tax from January 2014 to January 2015. According to CNN Money, this was lower than the $70 million projected windfall. Um, but actually, if you add 53 + 16 you get 69. So, no, that estimate was not far off and CNN has done some some sloppy reporting again. A more recent number puts tax revenue at $79 million in the 18 months since Colorado legalized.

However, the article does make a good point that with a $27 billion budget, even $79 million doesn’t make a huge different for Colorado, although it’s better than nothing. Plus, taxes in Colorado are quite high at 28% and that has many people getting cannabis from the black market instead of storefronts. Even so, cannabis tax revenue is up 100% in Colorado. So Colorado is thriving and CNN is wrong. Again. Nothing new here.

Washington
Despite complaints that taxes are too high on marijuana, Washington has raked in $62 million in marijuana taxes. That’s in just a year and nearly double the original estimate of $36 million, according to BusinessInsider.com Again, it pales in comparison to Washington’s $38 billion two-year budget.

Oregon
Oregon is actually smart and aims to tax potheads a lot less than these other states. However, Oregon still doesn’t have their recreational marijuana framework in place, so they have not collected any taxes yet. Think of all the money they’re losing while they wait.

Alaska
The Alaska Department of Revenue estimate $5.1 million and $19.2 million in tax revenue from commercial marijuana in 2016. We’ll just have to wait for those numbers too.

Washington, D.C.
According to the New York Times: “In Washington, D.C., it’s now legal to possess marijuana, to grow it, to smoke it and to give it away. But you’re not allowed to trade in it. You can give your neighbor up to an ounce, but if he gives you money or even bakes you a pie in exchange, that’s illegal.” So they obviously aren’t collecting taxes at all. Which is maybe a good thing. One could argue that it’s unfair that the same institutions (government, et al) that benefitted from marijuana being illegal for decades should not be allowed to flip around and make a profit off of cannabis. But that’s just an opinion.

It seems like Arizona’s projections would be closer to Washington’s projections, assuming there are an equal number of stoners in each state (which is obviously not the case — this is just a rough estimate).

Whatever the case, it looks like Arizona’s miserable school system (I say this as a product of it) stands to benefit from legalized weed. Let’s hope that happens soon.

Pot Blotter covers cannabis and medical marijuana news in Arizona and beyond. Read more here. Got a question or a tip? Email it to [email protected]