‘Creatures 2’ Will Haunt Your Dreams 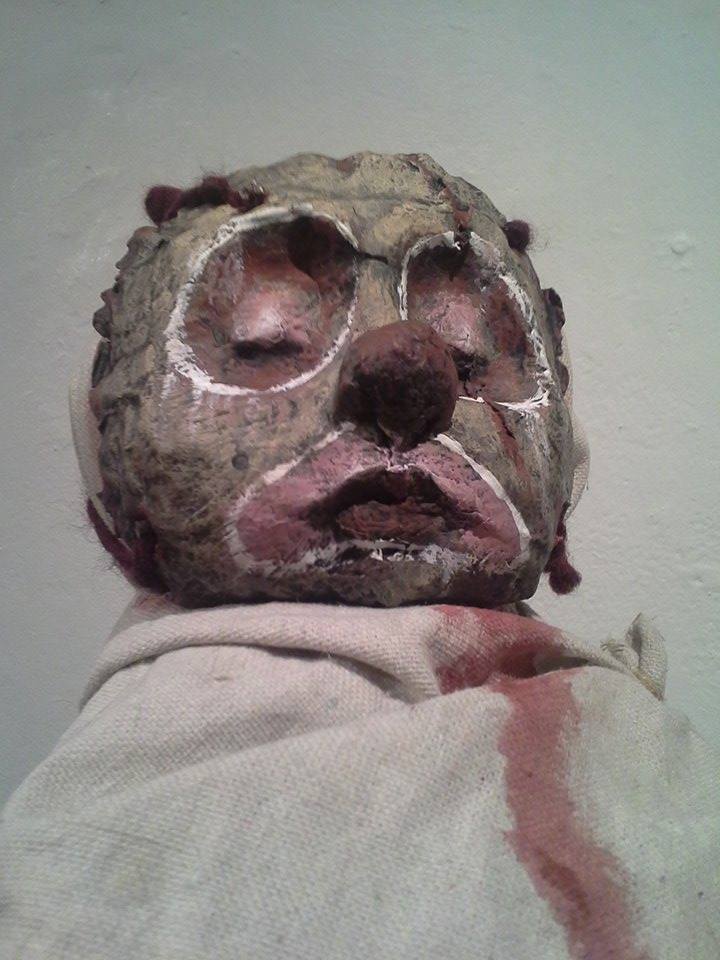 The Firehouse Gallery is a place where the freaks like to gather, and this Friday, September 11th (never forget) will be especially weird. Why? Because there’ll be something called the second annual ‘Creatures 2’ which is bizarre, unsettling, disturbing and gross artwork by 25 local Phoenix artists. The whole shindig is on the Book of Faces, so click here to RSVP.

We sat down with NXOEED, the artist who curated Creatures 2, to ask him what was up. Our interview was so good we only needed to ask two questions. Look, we also have some selections of artwork too. Gawk at it. 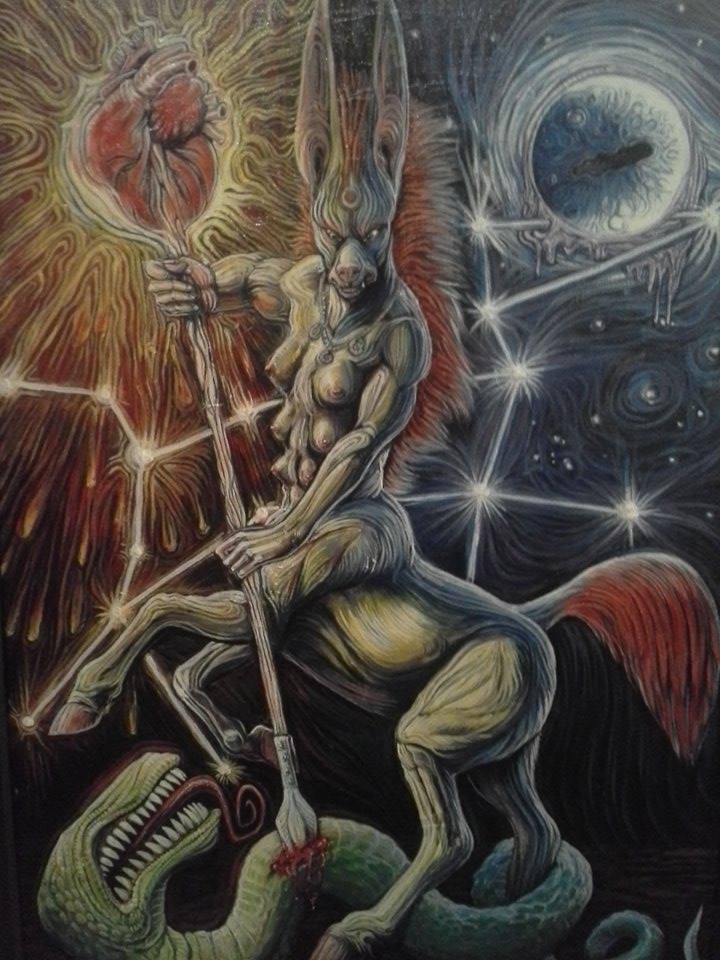 So how is Creatures 2 different from Creatures 1?
Creatures Two has a lot more artists this time around, and I’m not taking up nearly as much wall space as I was. We went ahead and did away with the notion of a “featured artist” and decided instead to have a straight up group show. I wanted more room for my friends and other artists in the show. I felt like doing away with the “featured artist” bit allowed for more room.

The theme was initially Margarete’s idea. Funny story about that, actually. When she approached me about doing a creature-themed show in 2014, I misinterpreted what she said and thought the show was gonna be called “Monsters”. I decided to take it figuratively and did about ten portraits of some of history’s most sadistic fuckers, from Adolph Hitler to Ed Gein. I walked into the gallery one day, giddy with excitement about what I had made, when she said, “I’m so excited about the Creatures show!”, and immediately I knew I had to go and make a bunch of new paintings. So most of what was shown last year was just kind of pulled out of my ass.

The Hitler painting was actually purchased by a guy who liked the story behind it. Every time I tell this story, I try to stress that I am by no means a fan of Hitler.

Without going into detail, an unexpected turn of events has caused me to wonder if my time around these parts might be limited. If that’s the case, this is a good Last Firehouse Show to end on.

Do you ever have nightmares? I’ve been having a lot of nightmares lately.
I have a recurring dream, that I’m the same 43 year-old man on a bicycle, pinning show posters all over the city like an idiot, night after night. But in my dreams, it’s a dystopian, post-apocalyptic version of Phoenix, and the people I come in contact with are all monstrous, gelatinous shells of people I once knew, who burst into liquid at the slightest touch.

I think when you’ve done this for nearly two thirds of your life (drawing posters for shows and taping them up on other peoples’ walls), you form relationships with people that feel in the moment like they could last forever, but of course it’s not true. A majority of the people I’ve worked with over the years move into suburbs and grow families. They regard their time spent making art and music as an experimental phase in their lives, something that children do before moving on to become state senators of whatever the fuck it is that people do with themselves. The ones that stick with it, people like me, we’re ghosts, I guess. Goons. 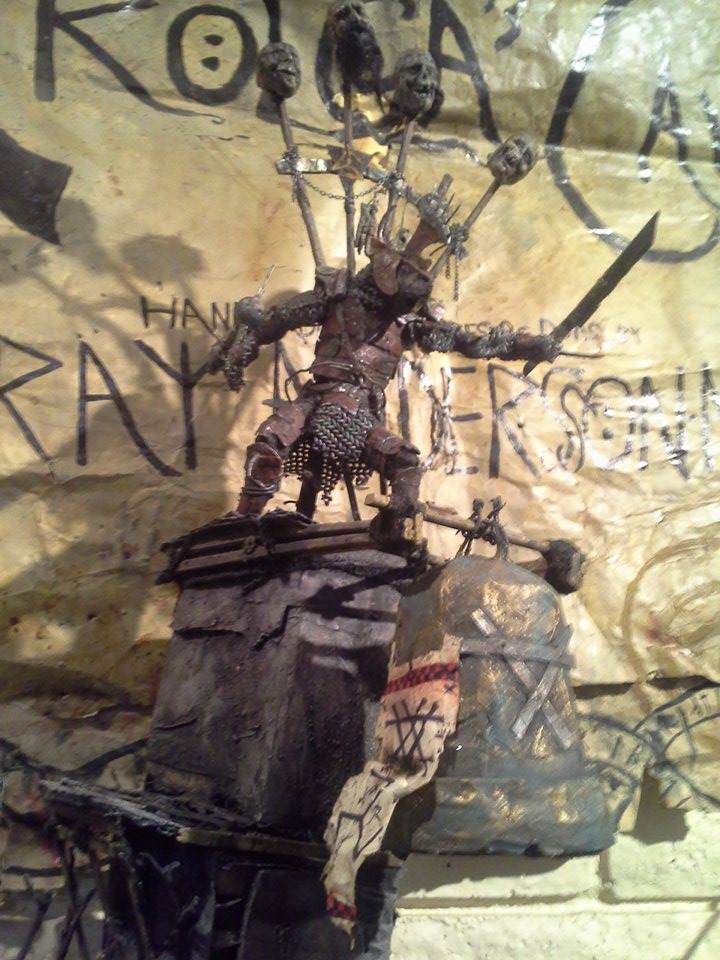 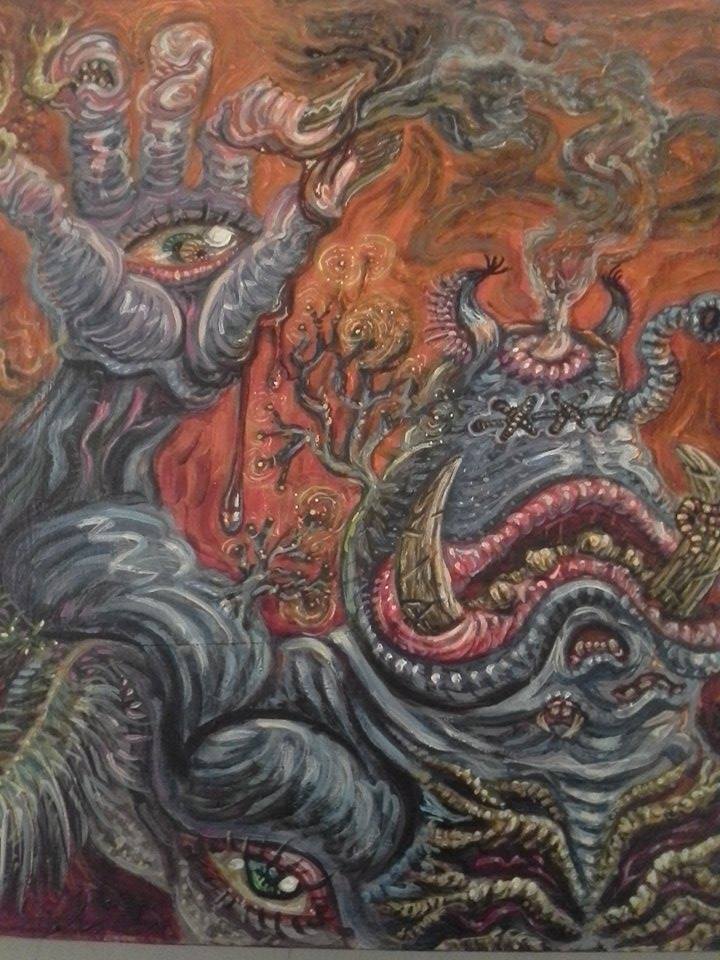 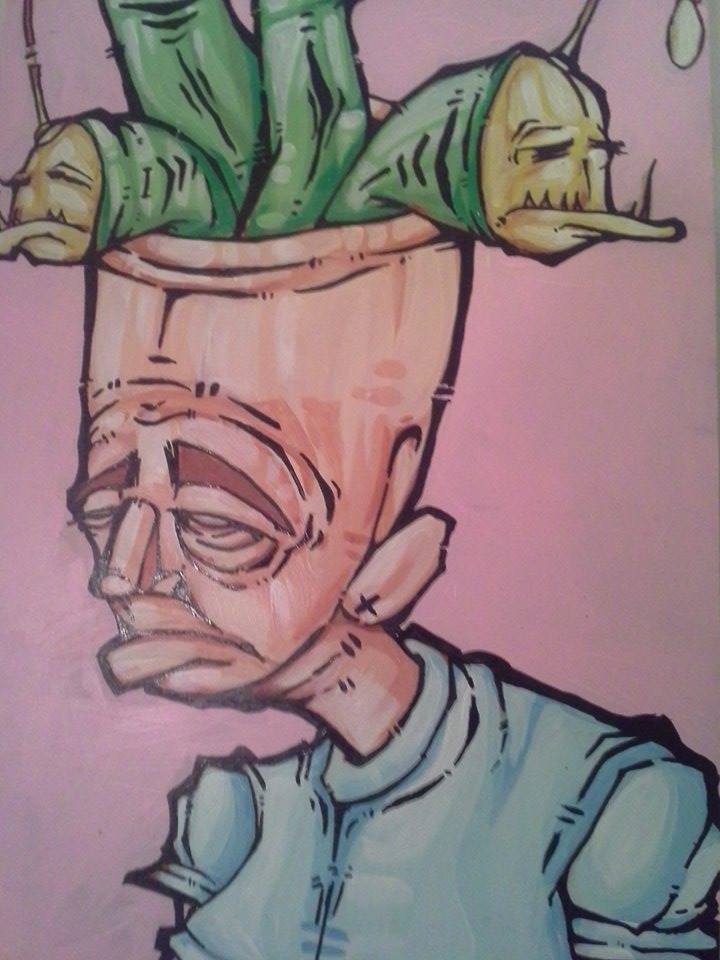 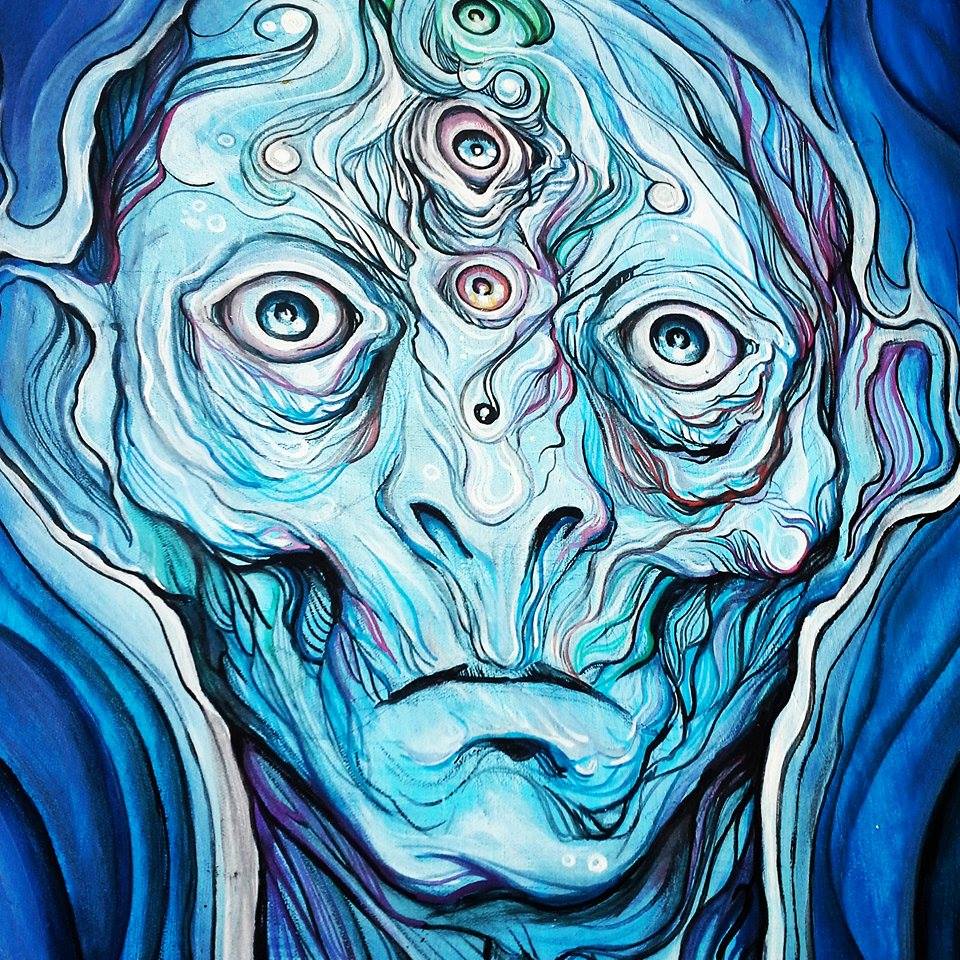 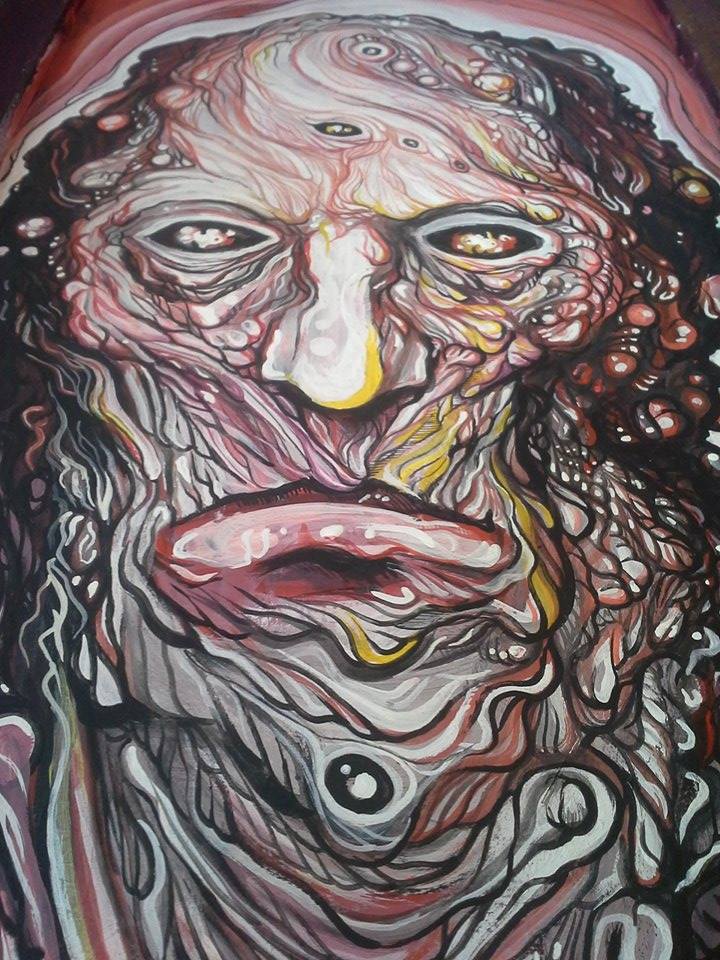 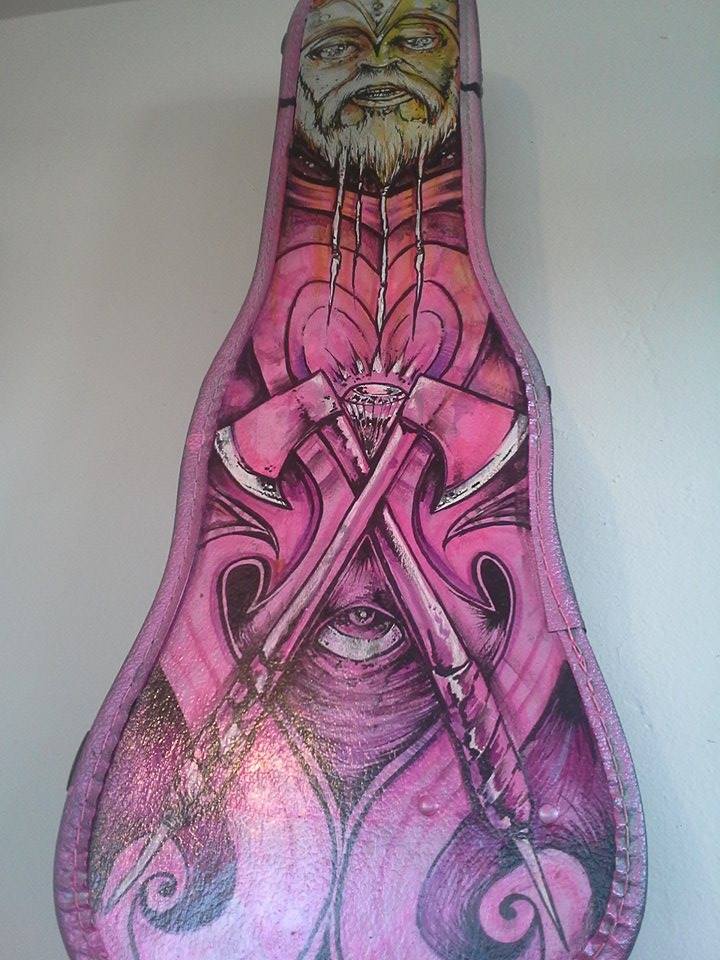 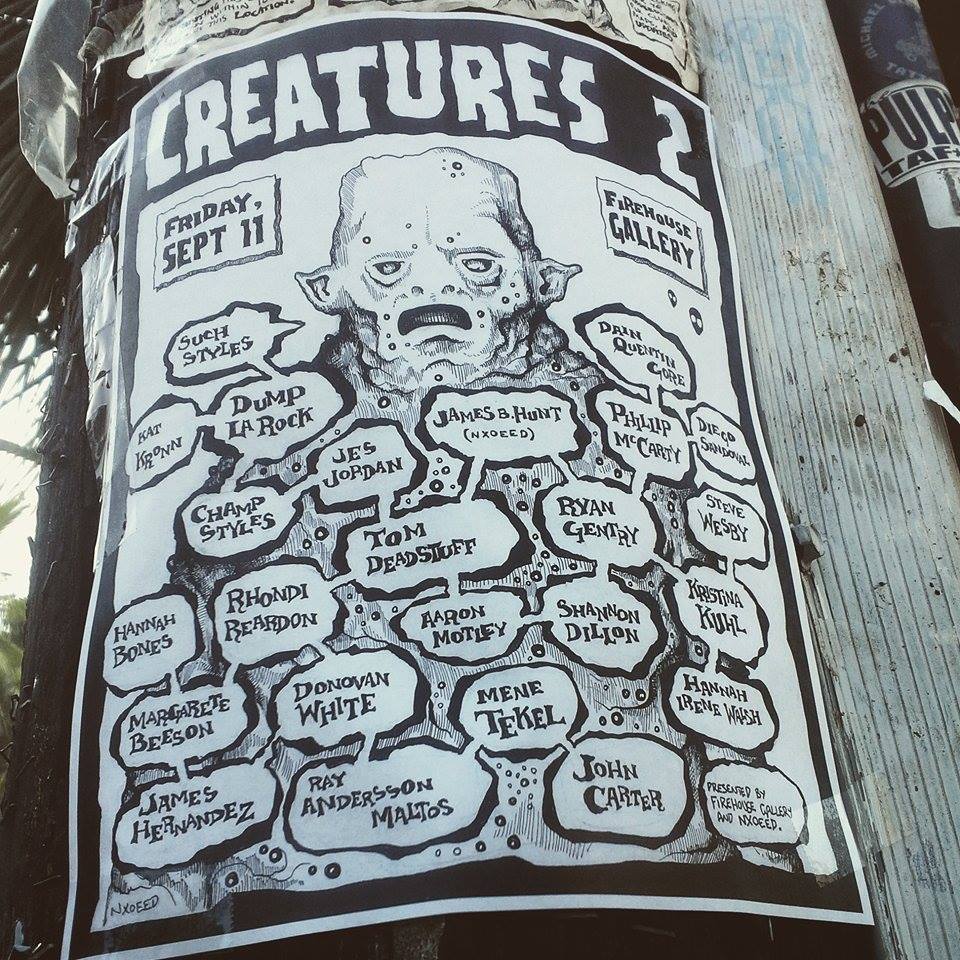