Hello, readers! By now, summer is in full swing. If you are like me, you hate the heat. I don’t mean that in a silly high school pubescent way- I mean I really fucking loathe the heat. My blood vessels are too deep seated to effectively cool me; my skin is too pale. I wish I were as fucking swarthy as my forebears.

Anyways, amidst all the normal “beat the heat” summer bullshit, I figured I’d give you a few tasty beverages that will keep your brain from boiling. Let’s jump right in, shall we? 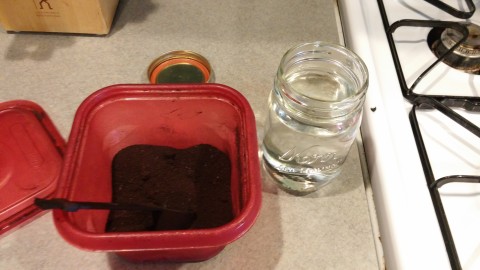 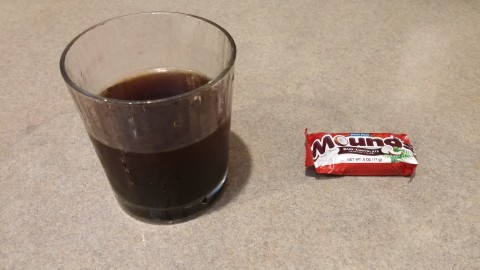 Remember the Mounds Cocktail? Me too.

Now that you have added some beverages to your repertoire, it is important to note that they can be fortified with booze. Obviously, coffee and cream type liqueurs go with the coldbrew coffee, but it can make a mean black Russian, too. Vodka, certain rums, and even tequila can go well with the melon drank. Horchata is even more versatile, as you can add clear or caramel booze to it, as well as a variety of liqueurs.

Know any other drank that will keep you cool in the heat and cool at the party? Leave a recipe in the comments.

Here are some others for the weekend: