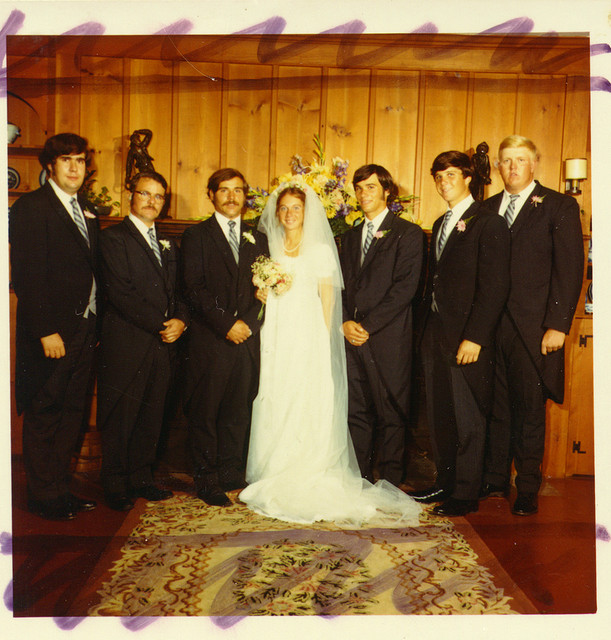 When land became property, the people who had once held a legal right to use the land became displaced from it. Because they depended on the land to survive they needed to get jobs. The new owners of the land needed people to work the land and make it useful for them.

Soon increasingly efficient ways of using the land and its resources gave rise to increasing specialization in jobs and innovations in technology. People started moving to where the jobs were and away from their extended families. The traditional family became the nuclear family became the blended family (with the legalization of divorce).

That’s the thing. It used to be that extended families would farm the land together.

Back when marriage wasn’t between one man and one woman, it was a social and economic contract between their two families. The children were essential because with children came the right to pass their legal connections to the land and their wealth on to future generations.

However, when Capitalism took hold and land became property the necessity of family was diminished and eventually through social reform and technological innovation the individual replaced the traditional/extended family as the basic unit of society. That’s right conservatives. Capitalism destroyed traditional marriage. Not gays. Not divorce. Capitalism.