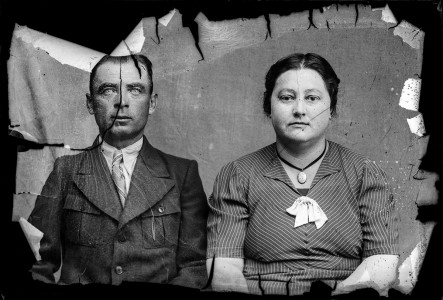 Romanian Costică Acsinte (1897-1984) was an official war photographer during the first Great War. After he was discharged, he opened a studio in Slobozia. In 1985, around 5000 of Acsinte’s glass plates (developed between 1935 and 1945) were purchased by the Ialomița County Museum, who began to digitize them in mid-2013. 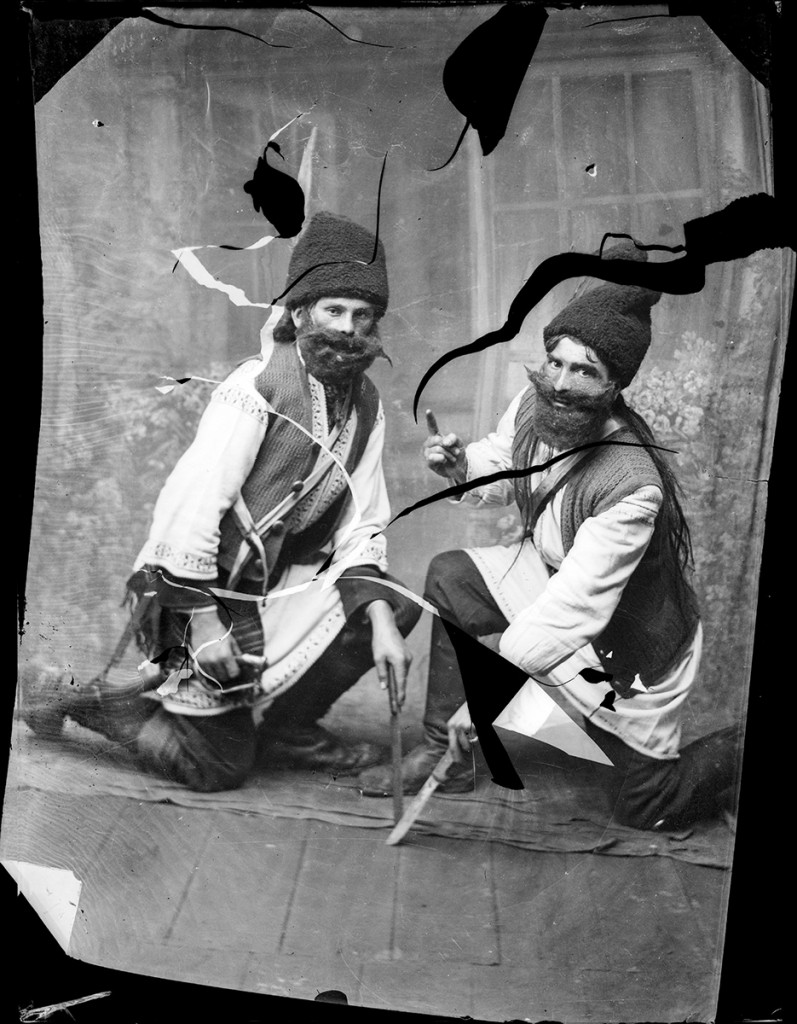 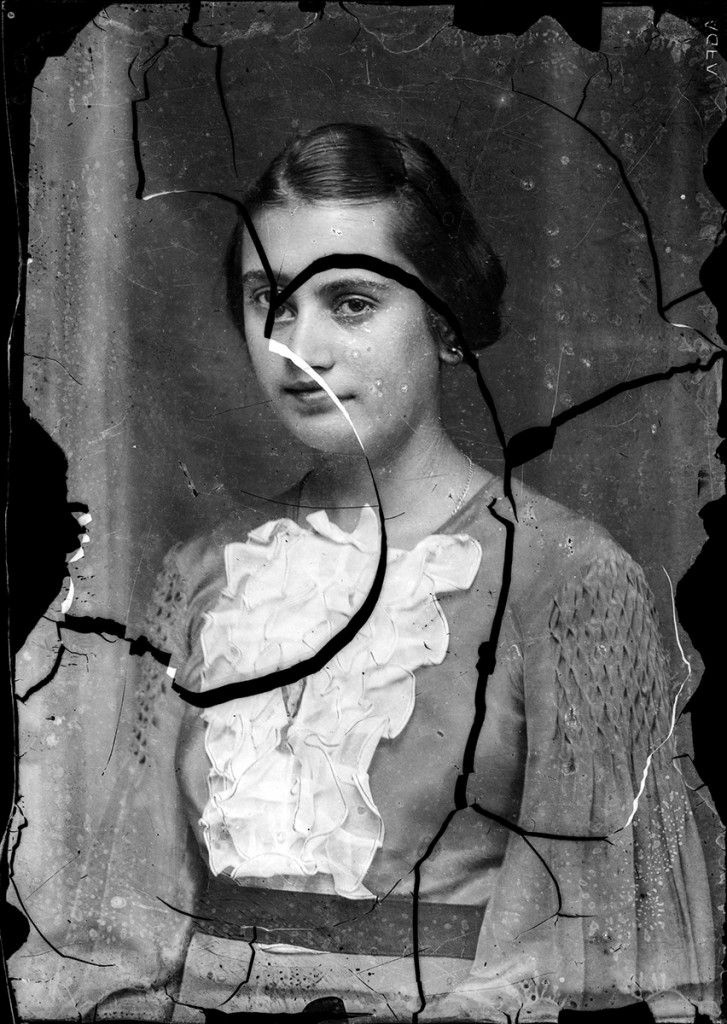 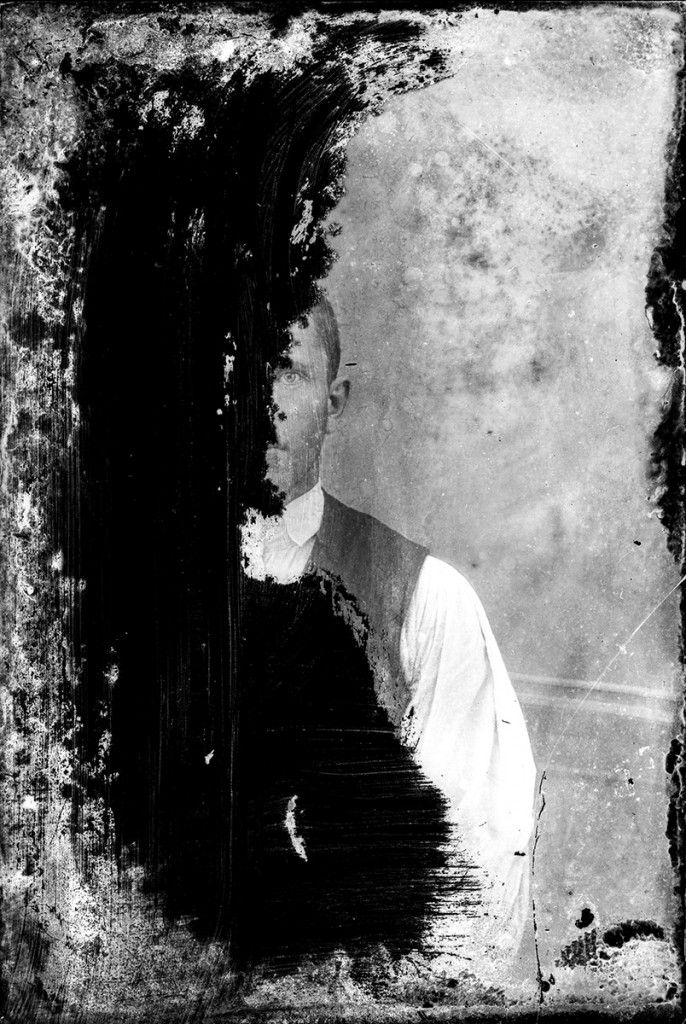 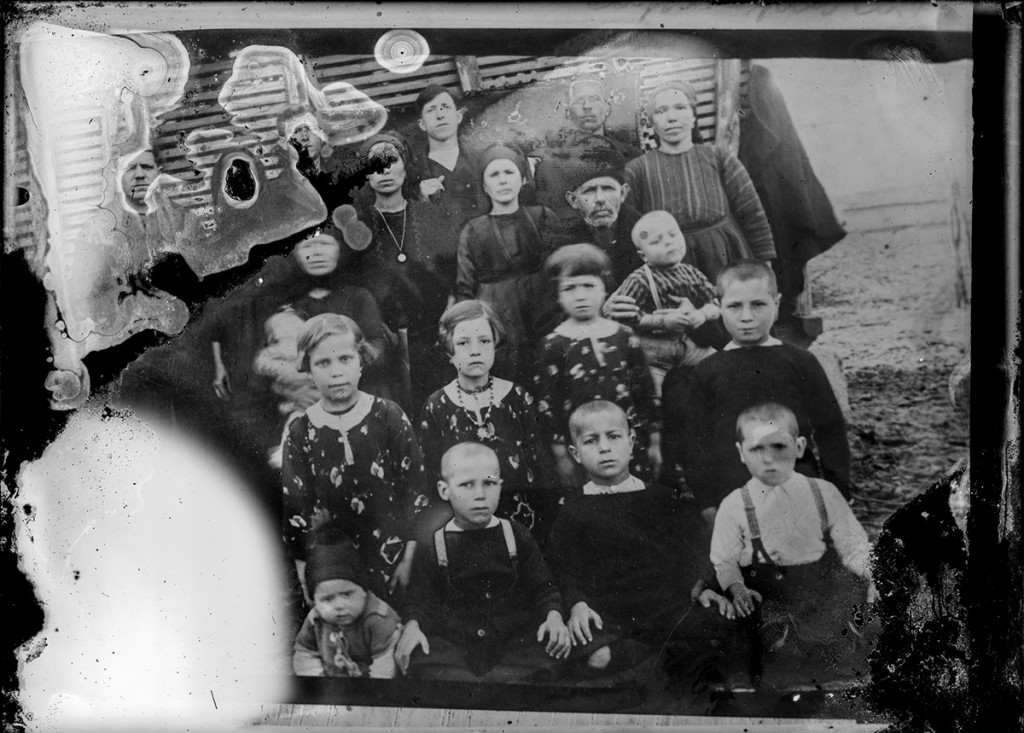 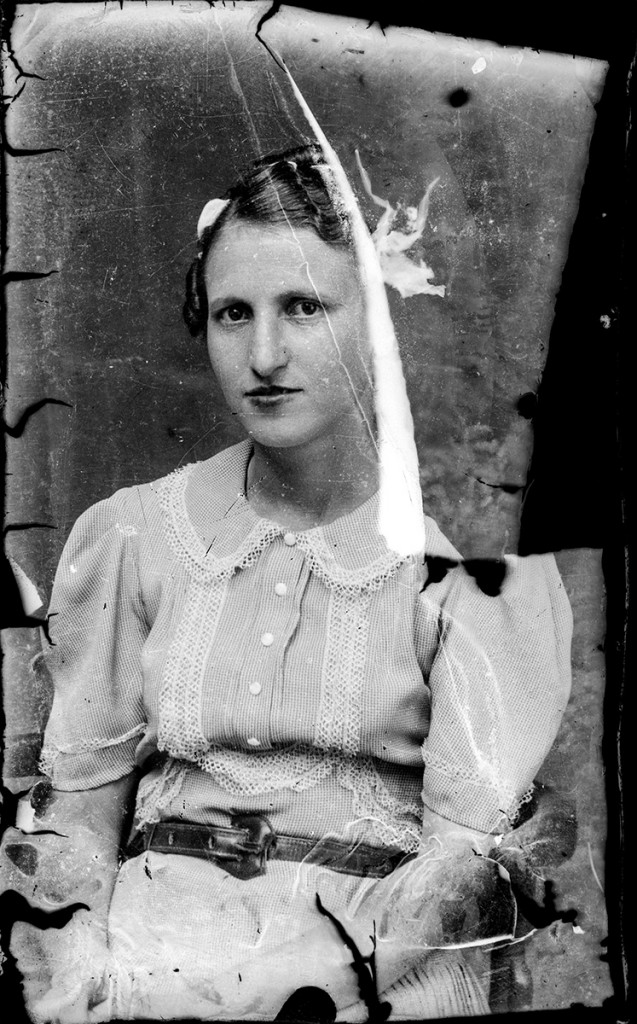 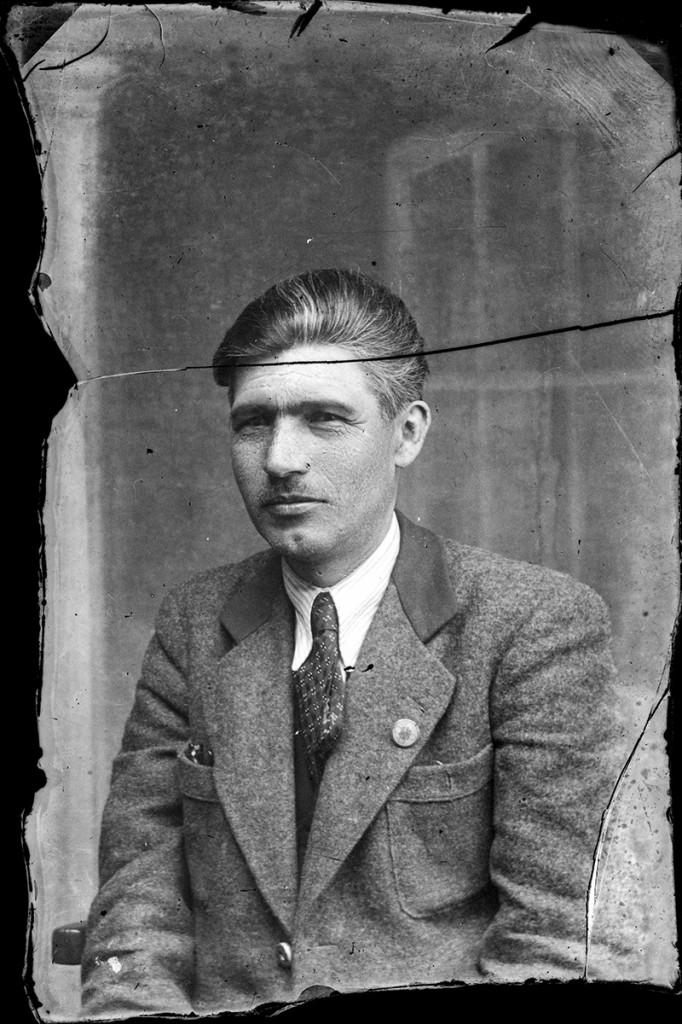 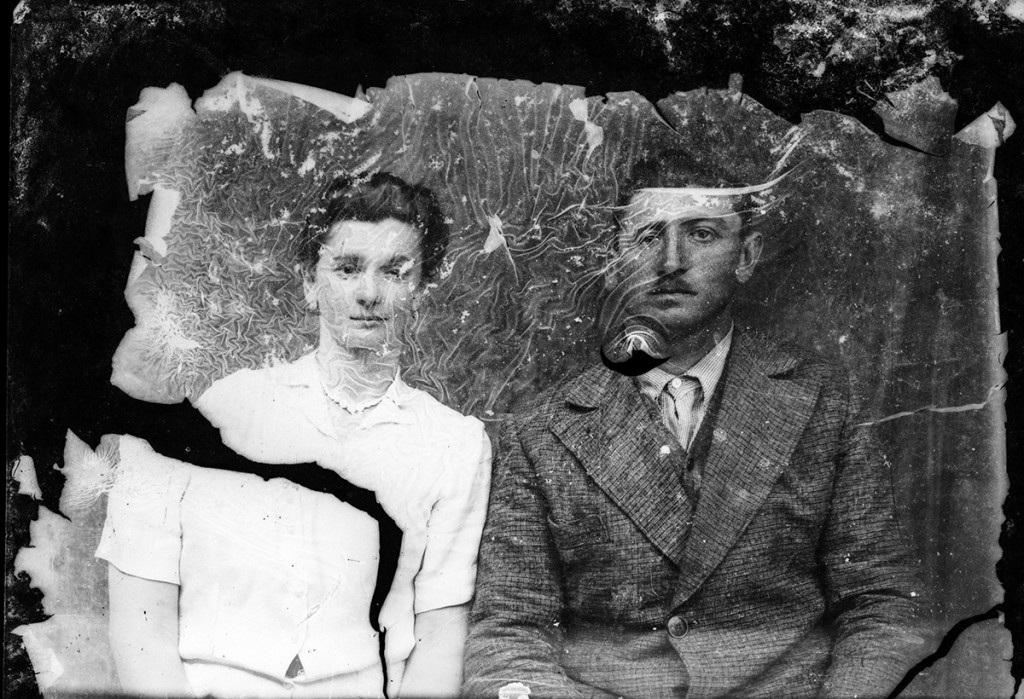 If you adore the public domain like we do at de’Lunula, you’ll be happy to know that Acsinte’s plates have no known copyright restrictions, falling into the public domain in 1991. Many of these images are in great condition, but the ones that are not give an eerie, haunted aura to the subjects. You can check out more images from Acsinte on Flickr and Facebook, where more images are added almost daily. 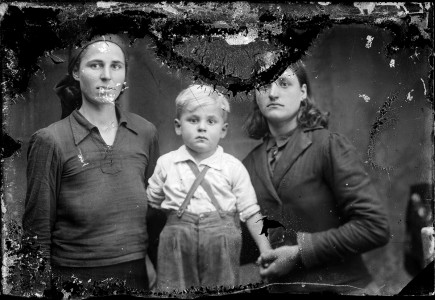 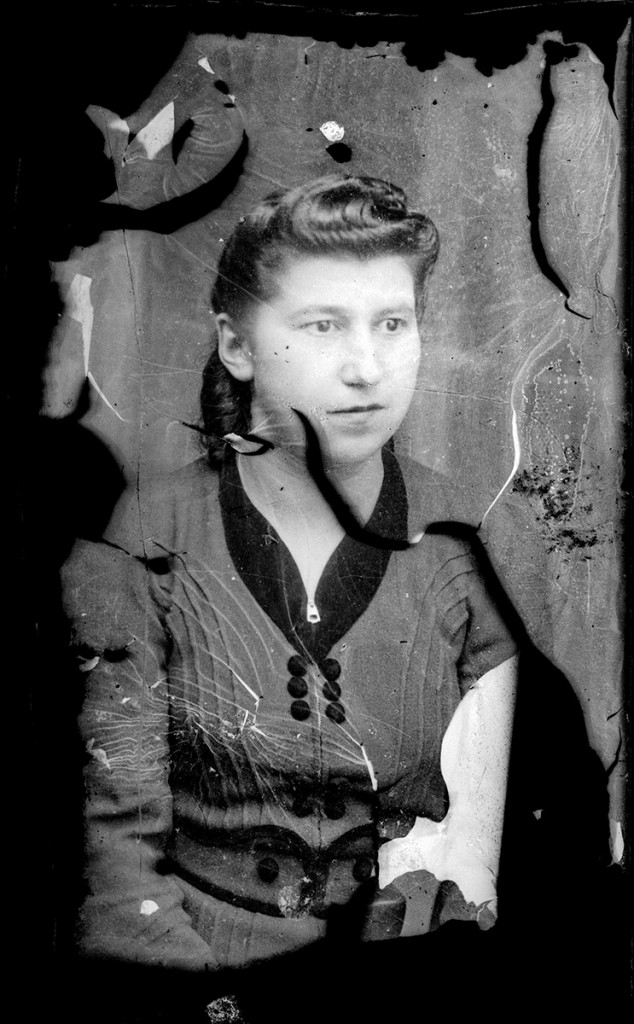 The plates have been painstakingly archived by Cezar Popescu (visit his website Atelierele Albe), who shows you his process in the below video.

Costică Acsinte Archive – How I do it from Cezar Popescu on Vimeo.

Tags: black and white, costica acsinte, creepy photos, delunula, film photography, public domain
Previous postHow To Make Ketchup Soup So You Don't Starve In The Apocalypse Next postNo Talent? No Problem! How to Shit Music When You Can’t Fart A Note