Abandoniers! — War Is Hell, And So Was This Deserted Veteran’s Home 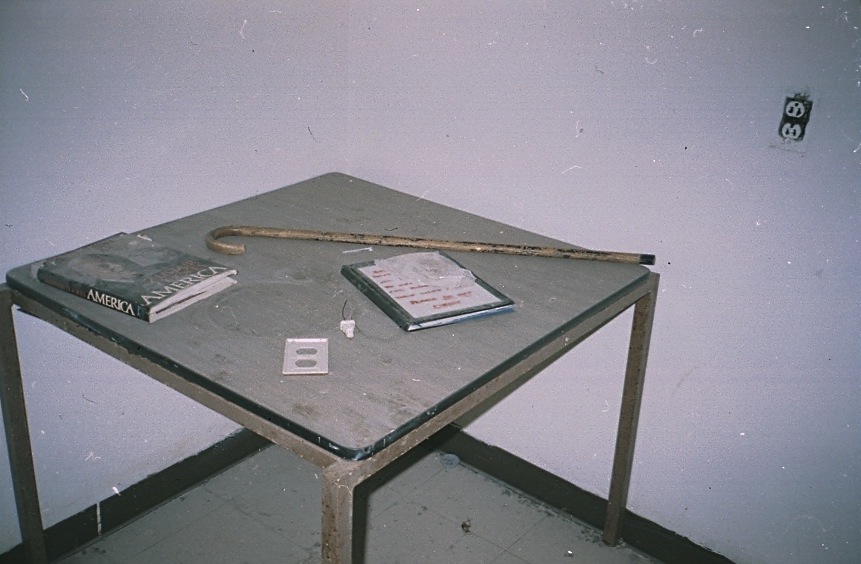 Abandoniers! is a new column about breakin’ and enterin,’ tresspassin’ and trangressin’ — and all the cool shit you find. Wanna share your urban explorations? Send them and any pictures ya got to [email protected]

Because it was a Tuesday night and we were bored, we decided the most entertaining activity of the evening would be to slip beneath the fence of an abandoned retirement home. I’d driven by the place multiple times, even went to school down the street from this shady little hideaway, but never really noticed it until it was suddenly closed, surrounded by a janky construction fence, which was easy enough to crawl through. Many others had trespassed here before, the place riddled with busted windows, kicked in doors and the copper wiring torn out by meth addicts looking to sell the precious metal for scrap.

Later, while doing a little research, I learned that this place, aptly named Fiesta Village, was closed because the owner was mistreating the elderly folks residing there.The Arizona Republic reported that Melissa Pacheco, who owned two other homes in addition to Fiesta Village, was letting patients stew in their own shit and piss, some had open sores and broken bones that weren’t properly treated, not to mention the many patients that were dehydrated or had lice.

Sgt. Trent Crump, a spokesman for the Maricopa County Sheriff’s Office told The Republic: “We had multiple calls there, perhaps of a person who had wandered off, calls for various problems. We found very bad conditions. There was faulty wiring, bugs of all kinds, including bed bugs. Dead pigeons and rats. Toilets not functioning, filled with feces and urine. Patients lying in feces and urine.” 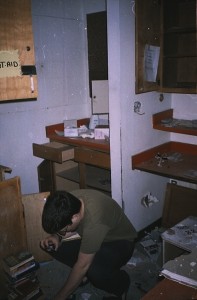 While wandering from room to room, my friend and I noticed how hastily everyone seemed to have moved out, but had no idea yet about any abuse. The abuse just seemed arbitrary, given the nature of retirement homes in general. Belongings were strewn about, picked over by homeless people, drug addicts and whoever else broke into this place before us. Fresh shit was smeared on the floor, indicating it wasn’t long ago someone had been sleeping among these scattered, naked mattresses.

We found piles of pulp novels, cassettes, TVs with rabbit ears, stacks of dusty VHS tapes and lots of paintings of the Virgin Mary. Judging by the worthless possessions no one had thought to sell, most of the residents here were old veterans. Plastic American flags were tacked to nearly every wall, along with books idealizing various American invasions, from Japan to Korea to Vietnam.

There wasn’t a single room that wasn’t exposed to us. If the door wasn’t kicked in, the windows were smashed, so we crawled over the glass and hopped in. We drifted from building to building, exploring this elderly catacomb like urban archaeologists. We’re lucky we didn’t run into any meth-crazed weirdos that would stick us with HIV-filled syringes, but the place was empty — for now.

The eeriness only added to the suspense of getting caught by the cops, but I even felt a bit sad thinking how this is where these so-called “American heroes” wound up. We took a few souvenirs — why not? The owner was in jail and the residents were all shuffled around to various other homes. I left with a nice teal windbreaker, a VHS copy of Jerry Springer and most importantly, a diary kept by the nursing home staff, pictured on the table next to the cane. 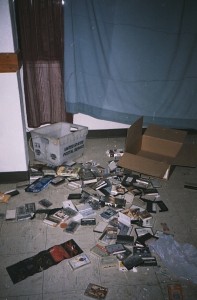 Apparently, the State Health Department requires nursing home employees to record each day. A lot of it is kind of boring “a day in the life of an old, helpless senior” stuff, but some of it really makes a place like this seem like Hell. Diapers constantly need changing, you fall on your face a lot, wandering off the grounds is kind of frowned upon but it’s never explained if truancy is done on purpose or out of confusion, drinking (something I take for granted) is a big no-no, etc. If you’re lucky enough to have motor skills, you still don’t have much in the way of free will. Here are a few choice excerpts from the journal, all of which are [sic]:

“Mr. Parker was choking on his throw up, called PMT, might go to VA.”

“Caught Brian smoking in his room. I caught Tammy drinking alcohol in her room and I took it and poured it out.”

[Note — throughout the diary, a resident named Nacho causes trouble and refuses to be changed. I guess he finally gave in.] ”Nacho let me change him tonight! I changed Mr. Vincent twice (very easy). New lady in A8 likes to go by the name Falcon. She would not answer to anything else. She needs no assistance whatsoever!”

“Ruth … told me all through the night someone keeps stealing her money. I went to help her and found her money right where she said it was last. Then she said that next door their T.V. was to loud, i went over there and no T.V. was on. Thersa keeps stealing coffee out of peoples room and waking residents to ask for some. I told her not to do that anymore then she cursed me out.”

“Ed fell tonight, he didn’t know where he was and what year we’re in. I called AMT just in case. They found he was ok. … Mario in room 50 was drunk, passed out on roommate’s bed. Mario ended up on the floor, i couldn’t lift him myself.”

“Nacho slapped me in my face. Case manager was called.”
Troy Farah can be found on twitter and has a website thing too. 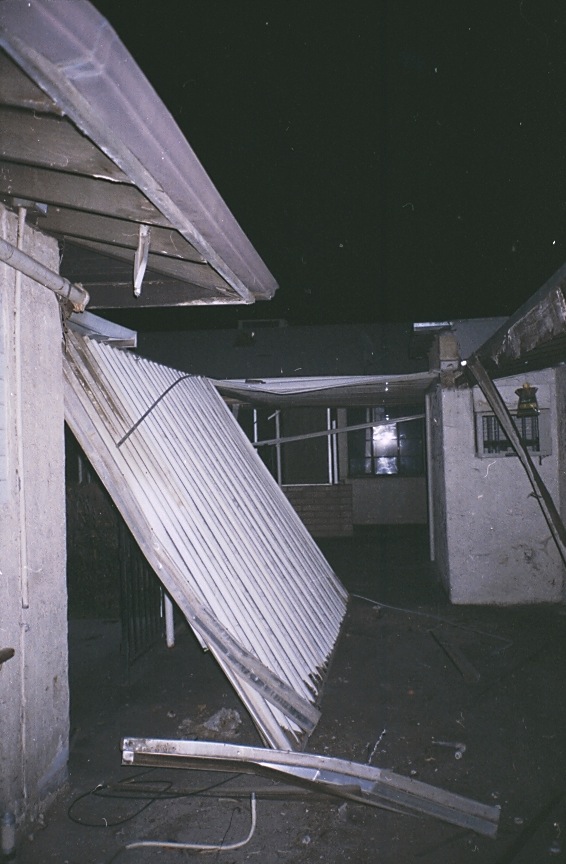 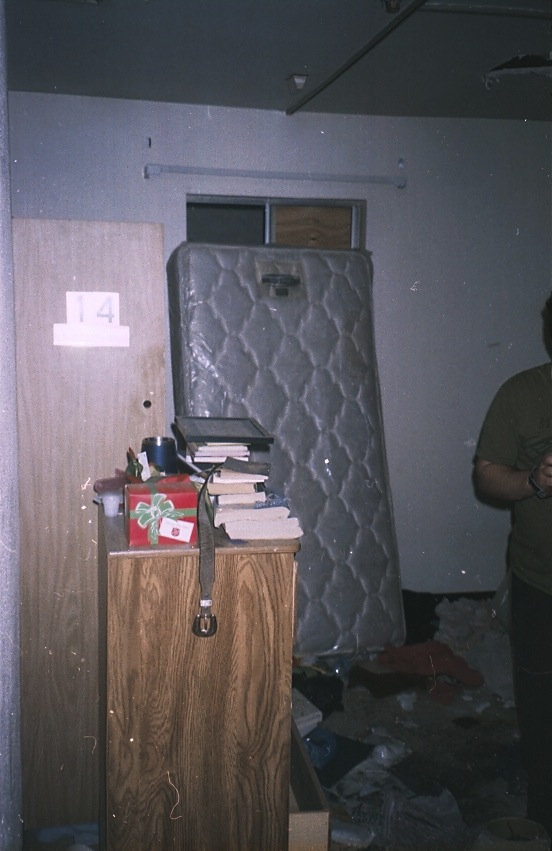 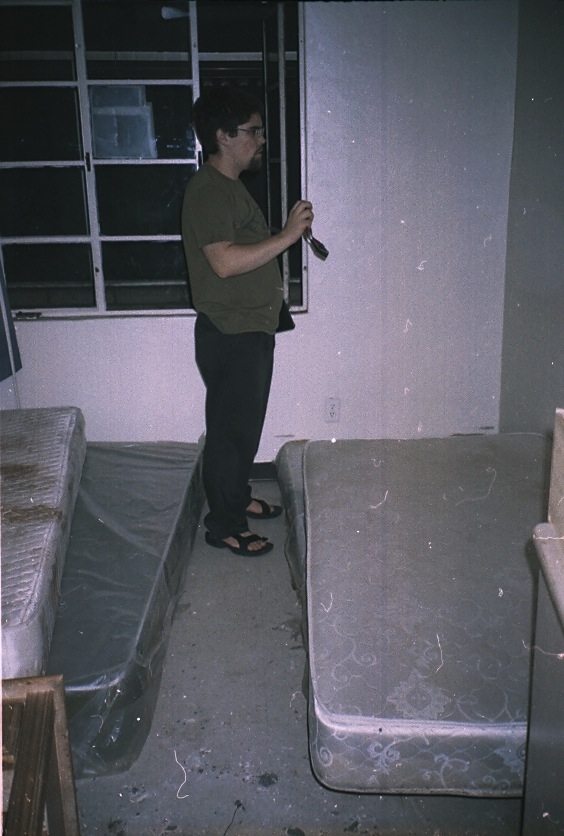 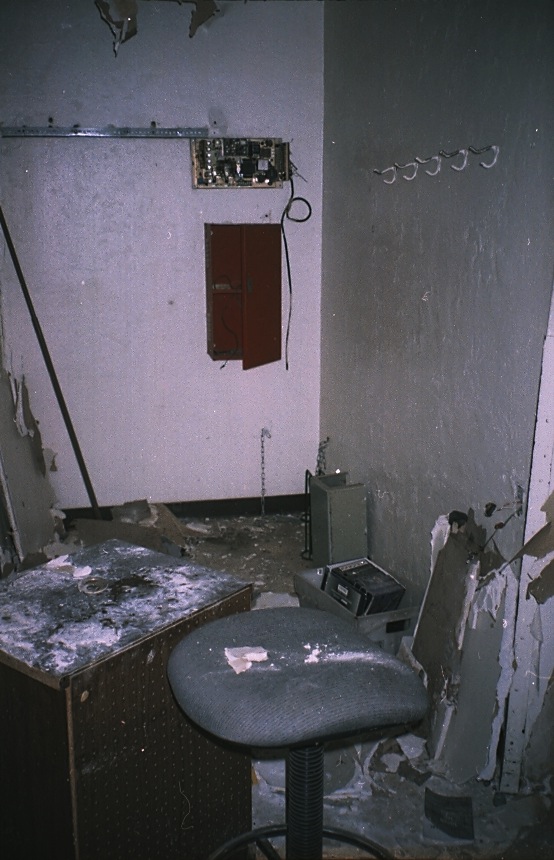 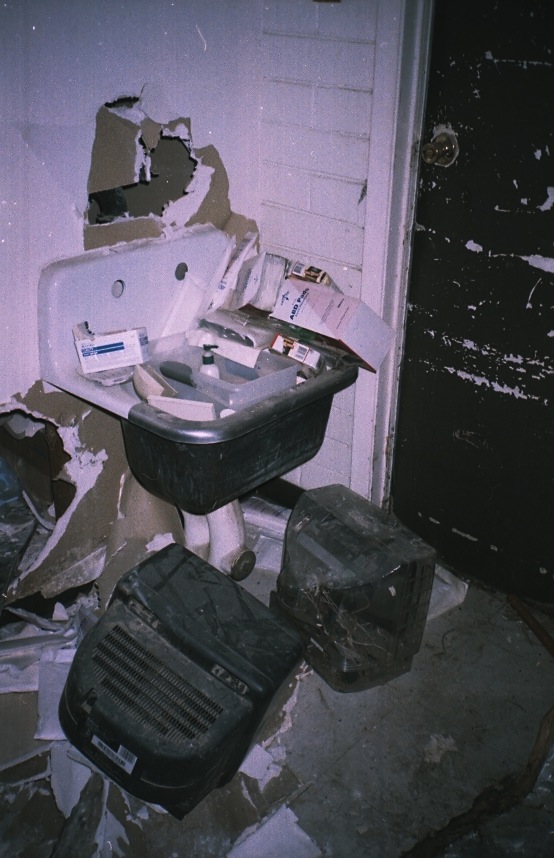 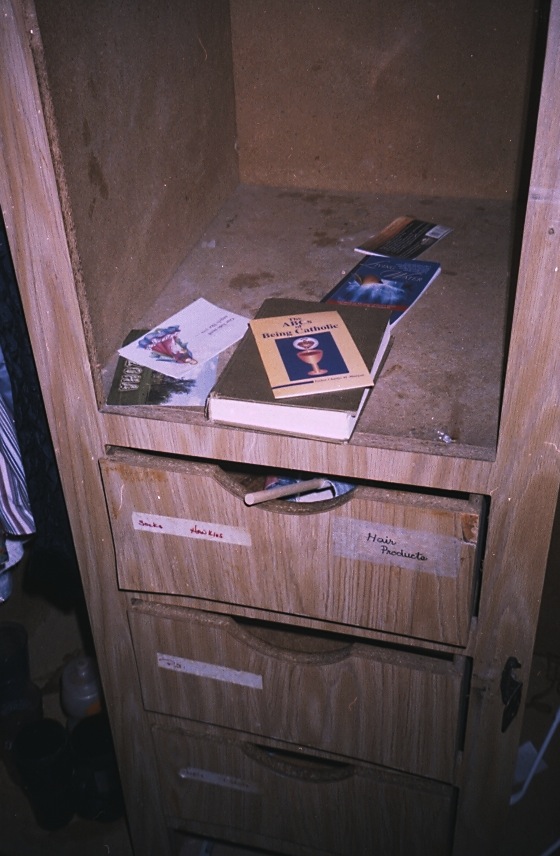 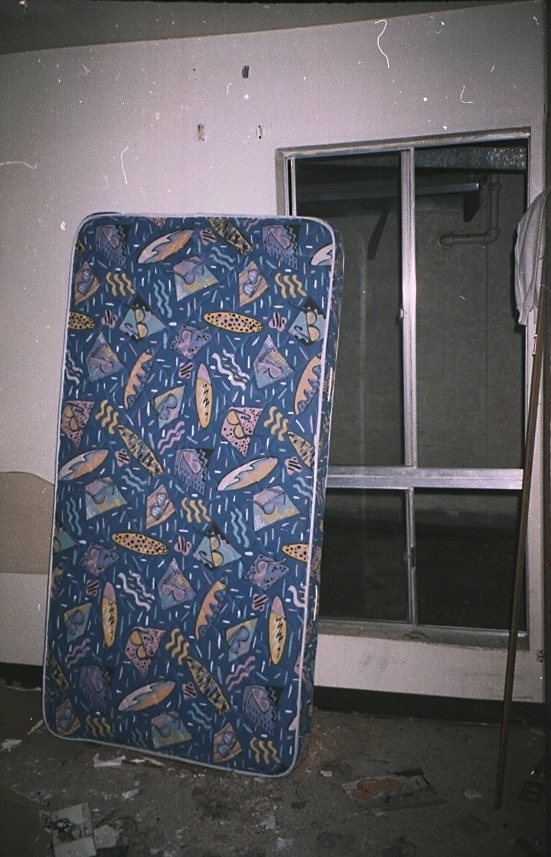 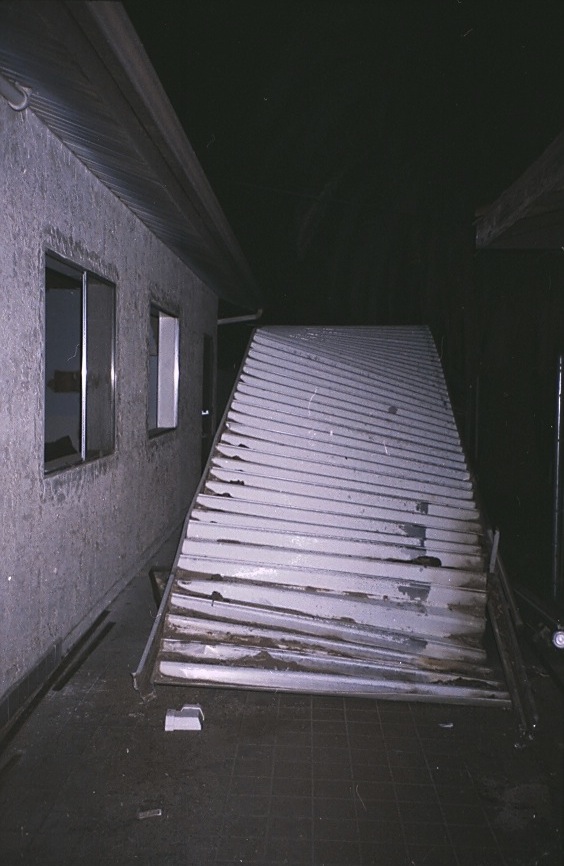