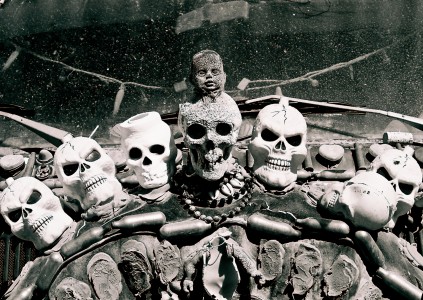 This week’s photos come from Joseph Abbruscato who slunk down to the Salton Sea in Niland, CA. It’s an abandoned resort town, with a few hundred people living around the remains in shacks, mobile homes and camping in Slab City. Joseph tries to make a yearly pilgrimage there to document the decay of the, well, decay.  All photo’s were made with his 1957 Ricoh 500 Rangefinder, on Neopan Acros 100ISO BW 35mm film.

How long have you been a photographer?

I have been a photographer for about 5 years now. I’ve always had a love of the art, but I didn’t start truly investing time into it myself until after I graduated college. I started bringing a camera around with me to local concerts and shows, out on various treks in and around Arizona, etc. It went from interest to passion the more I shot and developed. 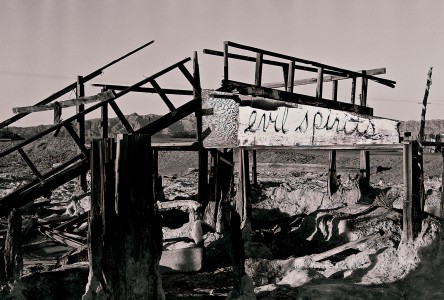 What kind of cameras do you use?

For film stills, I use the following cameras: Pentax K1000, Ricoh 500 Rangefinder, and a Canon T50. I normally stick to black and white films. When shooting digital, I use a Canon 5D Mark III. 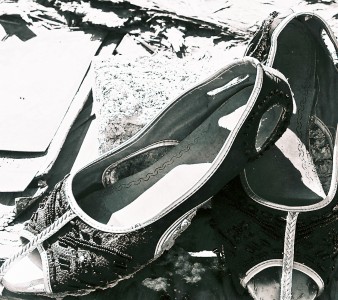 The look on peoples faces when they hear me wind a new exposure into place!

On of the biggest downsides to digital photography is that you have no artifact of what you have photographed and the process is relatively sanitized. Stick a memory card into your camera, push the buttons a few hundred times and the automatic setting on the cameras does most of the work making a halfway decent picture.

After that, the photos you take get transferred straight to a computer, where they sit on a hard drive or get posted to Facebook if they’re lucky. With film, the entire process is more visceral, more hands on. It takes time to load a canister of film into a camera, you need to measure out and conserve your shots, as most rolls contain only 24-36 exposures, and in order to see what you got, you need to get the film exposed. It makes you much more involved in the photo making process. 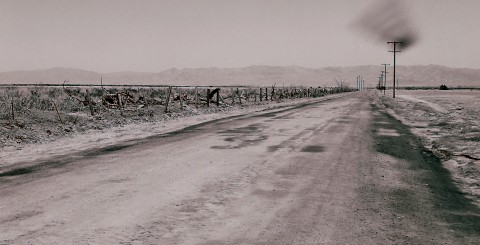 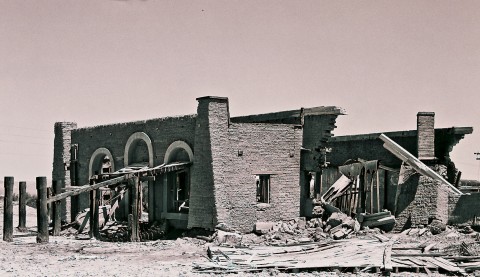 I do not have access to a darkroom currently, so I let the folks at Tempe Camera develop my photos. They’ve always done a great job. I always get the negatives digitized as well, so I can back them up electronically. 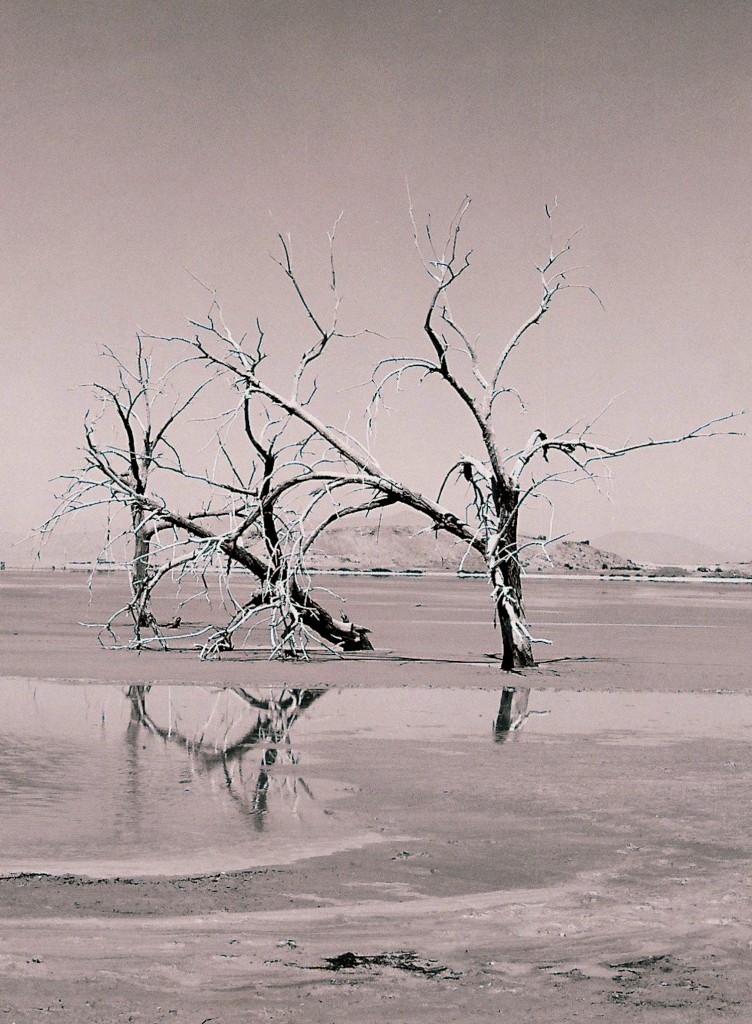 First off, get to know your equipment. Every single camera is different, and all have their own idiosyncrasies that you will learn about over time. The more you use them, the more familiar you get with that cameras personality. My Ricoh is from 1957, and its been banged up quite a bit over the years: the viewfinder doesn’t line up precisely anymore, and the back plate doesn’t sit as snug as it use to. It took some TLC, but it still pulls phenomenal photographs. It’s those sort of features that you need to learn to manipulate to your advantage.

A great way to learn your camera is to buy some cheap rolls and photograph your way through all of your settings, taking notes on each exposure’s f-stop, shutter speed, etc. Look at the results after you develop, and do it again. Compare the results, see what you get if there was any difference, etc., and play around from there. It’s not a cheap way of going about it, but in the long run it’s worth it. You won’t screw up as many shots this way.

Test out different films. Just as with a camera, every film is different. Some are more grainy, some contrasty, others smoother and vibrant. Play around until you find the films you like. Currently, I’m loving Ilford’s Delta 400 BW film and the Neopan Acros-100 BW. They offer really fine grain, inky blacks, and contrasty negatives. I’ve not been disappointed by the results yet.

Overall, have fun and don’t be afraid to experiment. Shooting film is an art, not a science or a formula. Have fun, learn your gear, make good photos! 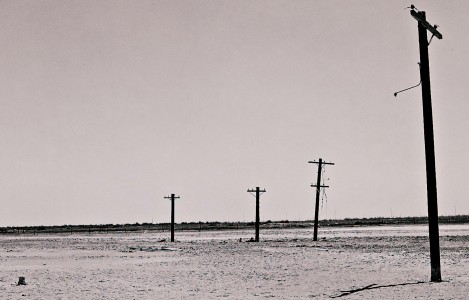 Tags: 35mm film, black and white, delunula, foto, joseph abbruscato, Phixative.
Previous postAbandoniers! -- War Is Hell, And So Was This Deserted Veteran's Home Next postHow To Make Ketchup Soup So You Don't Starve In The Apocalypse