Alright speedy, it’s 20XX and the shit has hit the fan. The aliens of Qlipnor got here about eight months ago, and started eating everything in sight. Since the bastards are voraciously carnivorous (carnivorously voracious?), most land animals have been wiped out. There are plenty of plants to go around, but it’s hard to harvest them when fanged slathbeasts are hiding between the stalks of corn, and besides you want you some good old fashioned animal protein. 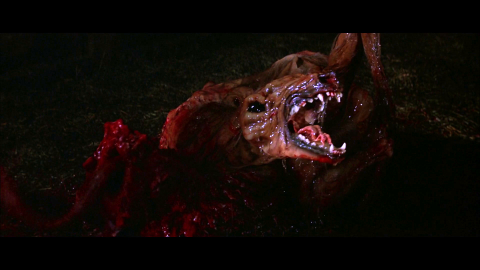 You know you can’t kill an alien bastard outright- that guy who used to ring you up at the grocery store, the one you knew had a gun and would bring it in one day, got eviscerated while pumping a three legged snake full of lead. However, you’ve got your hands on a few eggs from a quadrunner. It’s relatively easy to get the eggs, as long as you remember to [INFORMATION REDACTED].

Since this might be your last meal, why not make it with a little panache? How about a nice breakfast skillet, just like Mama Denny used to make? That sounds good. 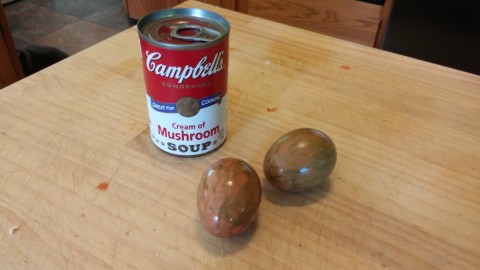 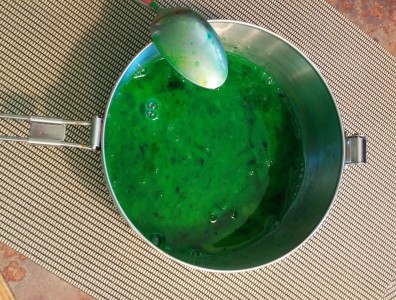 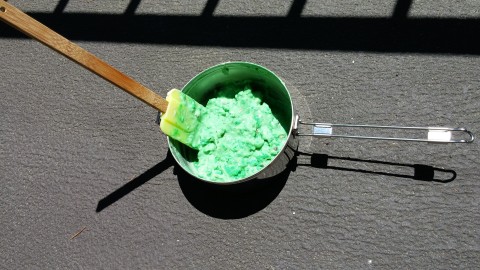 And the judges decide: Not too bad at all. The cream of mushroom soup really helps cover up the strong ammonia odor from the eggs. You still have to hold your breath while eating it, otherwise you’ll probably die from a nosebleed (massive vasodilation). I hope that demented old man hiding in the tank of a cement truck wasn’t fooling when he said this wasn’t toxic.

Madman, pseudo-psychologist, and itinerant mooch, Sebastian Stevenson is also a handsome Illyrian gentleman who wishes he owned a motorbike. Man, motorbikes are cool .

Let me know if that crazy old man told you any recipes in the comment section below!

Tags: delunula, post-apocalyptic nightmares, recipes, stuff you put in your face, yum
Previous postA Quick Guide To Sex Addiction Next postMemes Are Stupid -- Do Banks Steal From You?