A Quick Guide To Sex Addiction 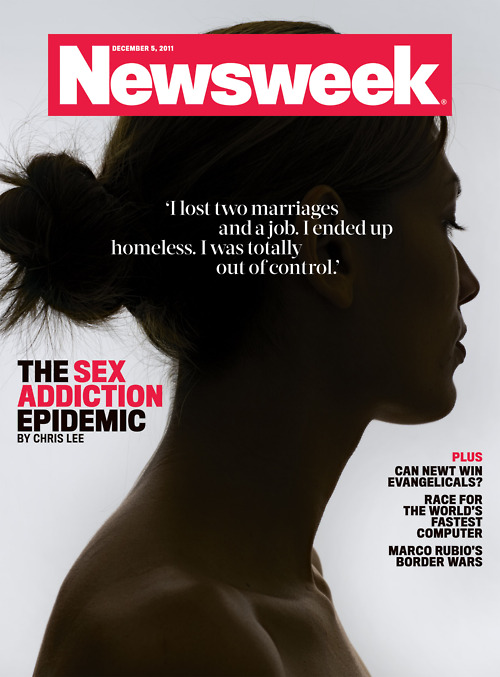 My fellow American readers, today we have an article that is a bit more serious. It concerns an issue that many are aware of, but few actually know the facts about it. This topic is sex addiction.

First of all, a sex addict is a person just like you and me, no matter what anyone says. Here it is most obvious that the many misconceptions put out by the media and others are meant to harm the image and dehumanize the typical sex addict. Shame on you, media and others.

But the truth is, sex addiction is far more common than you’d think. Perhaps you or your grandmother is a sex addict. Your boss definitely is one. Have you seen the way he looks at Karen? But nonetheless, it’s important to remember that the streets out there are harsh and gross and sticky and that many people turn to sex addiction as a way of coping with the opressiveness of their urban environment. Perhaps the best way to empathize is to explain how sex addiction works.

After wandering the streets for hours, the sex addict may finally come upon some sex. Once the sex addict has some sex, the sex addict crushes the sex into a powder and puts it into a funnel-like object, shaped much like a light-bulb, called a slut-pipe. The sex addict then adds an ignition source beneath the bulbous end of the slut-pipe and hits it, inhaling the rough crystals of freebase sex which then enter the bloodstream through the vesicles in the lungs.
Another popular method is mainlining purified sex through a syringe, much as would the typical heroin or J-dope addict.

The addict must collect sex in the same way as mentioned before, but instead of boiling brake cleaner and slowly stirring in the sex and letting it simmer down to crystals, the addict smears the sex on pieces of white bread. The addict will then leave these strewn about, typically in the bathroom, typically with a light, breathable covering to keep bugs off of the sex.

After a week or so, certain natural bacteria that are attracted to sex, much like the addict itself, will partially consume the sex smear and in doing so create a sex gel. The user merely has to mash this non-homogenous mixture into a dirty needle and slide it into one of the main genital arteries, known as the “smut veins” to laymen, such as the vaginal artery or the dorsal artery of the penis.