From the column Pot Blotter.

The inaugural Southwest Cannabis Conference + Expo kicked off at the Phoenix Convention Center — and boy, the future of weed sure looks science-y. The event catered mostly to dispensaries, grow facilities and the like, but there were social media startups, vape pen boutiques, media tents and even a psychic.

But most noticeable amongst all the booths were all the fancy pot-growing equipment, high-tech extraction set-ups and fancy-schmancy computer systems for managing every aspect of your cannabis business. This equipment looked straight out of Star Trek. It’s crazy the fun, effective ways we can get high and medicate these days.

It’s clear that marijuana is now a legitimate industry (in some places… never forget the Drug War is far from over), and the market is garnering all kinds of hyperbolic adjectives like ‘exploding,’ ‘booming,’ or ‘[insert violent exaggeration to demonstrate this business is making loads of cash.]’ If this is just the first of these conferences in Phoenix, you can be sure next year, when Arizona will most certainly have recreational marijuana on the ballot, will be even more massive. And the year after that. And so on. There’s a lot of money to be made in medical marijuana — and even more in legal weed.

The conferences themselves were informative, if not a bit too focused on entrepreneurship tactics. We’ll give you more of a breakdown of all that tomorrow. For now, enjoy some pictures of the strangest and coolest shit we saw at SWCC Expo. 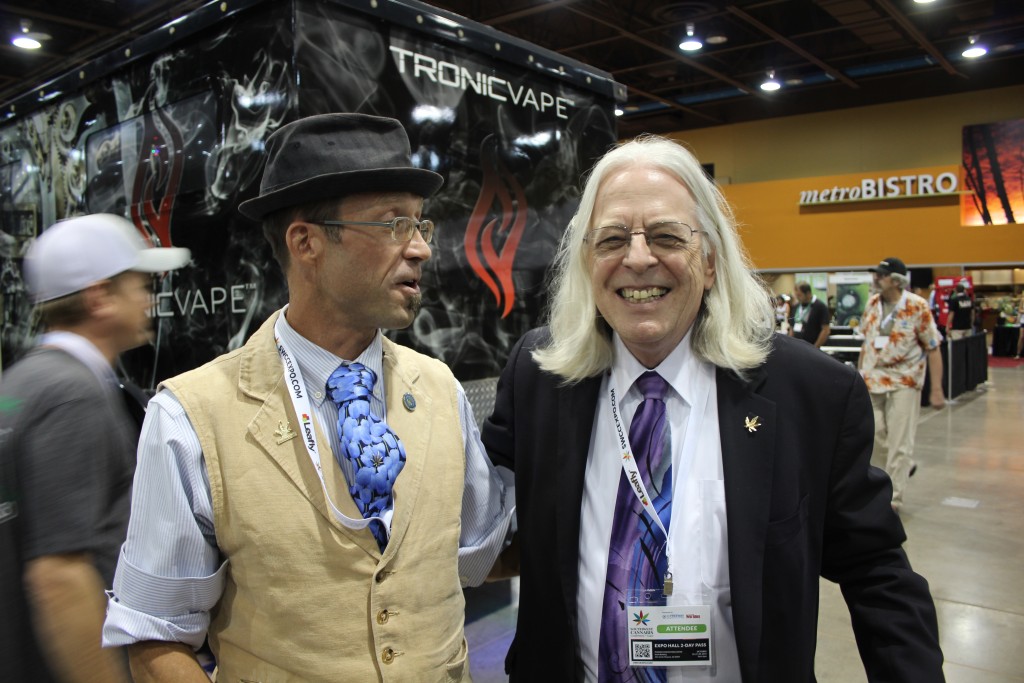 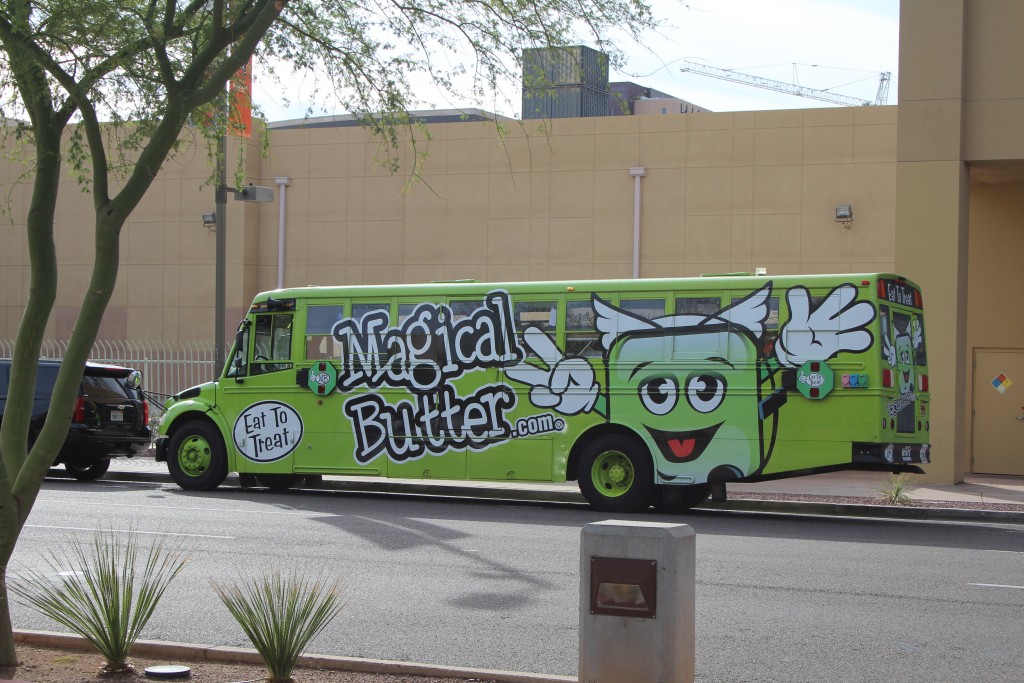 “Do you know why I pulled you over? Yes, it’s because of the giant weed butter fairy painted on your school bus.” 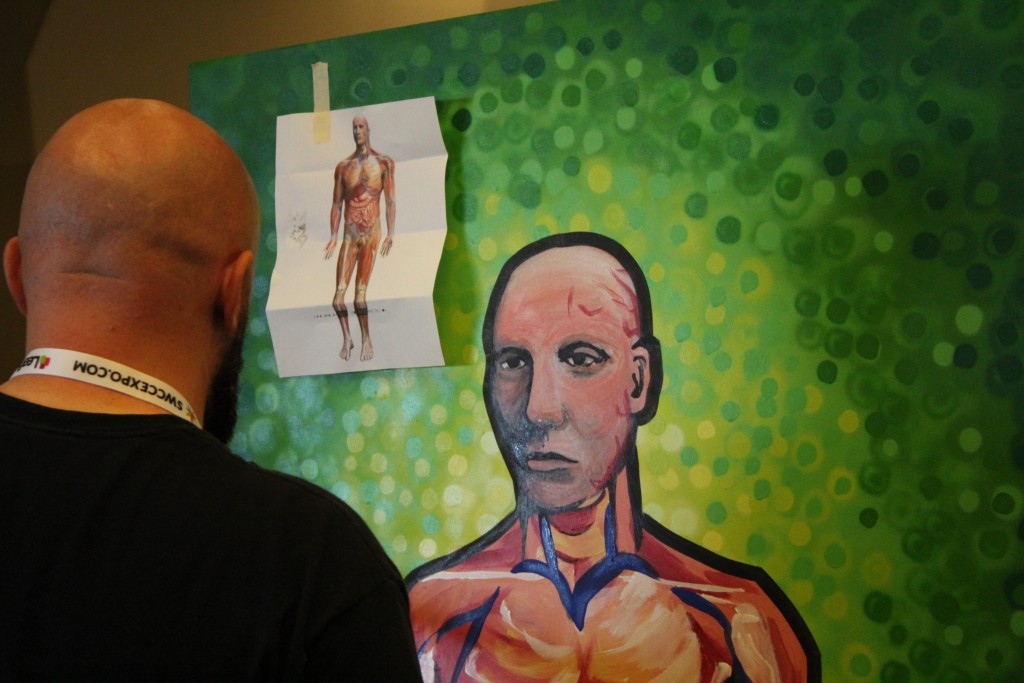 No idea what this unsettling painting had to do with cannabis (aside from the obvious medical connection.) 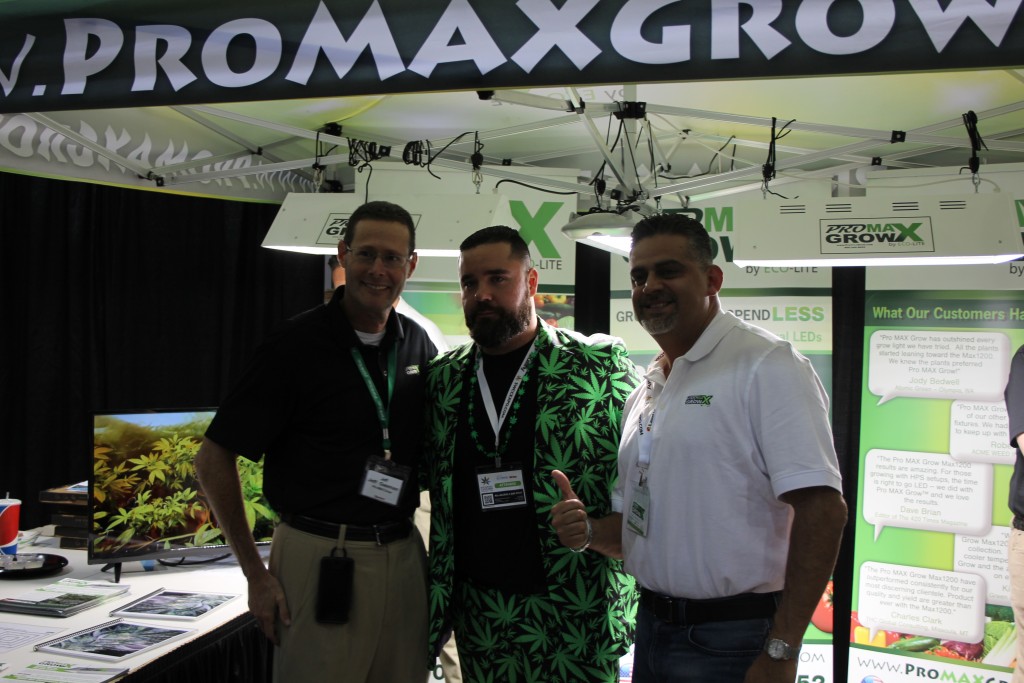 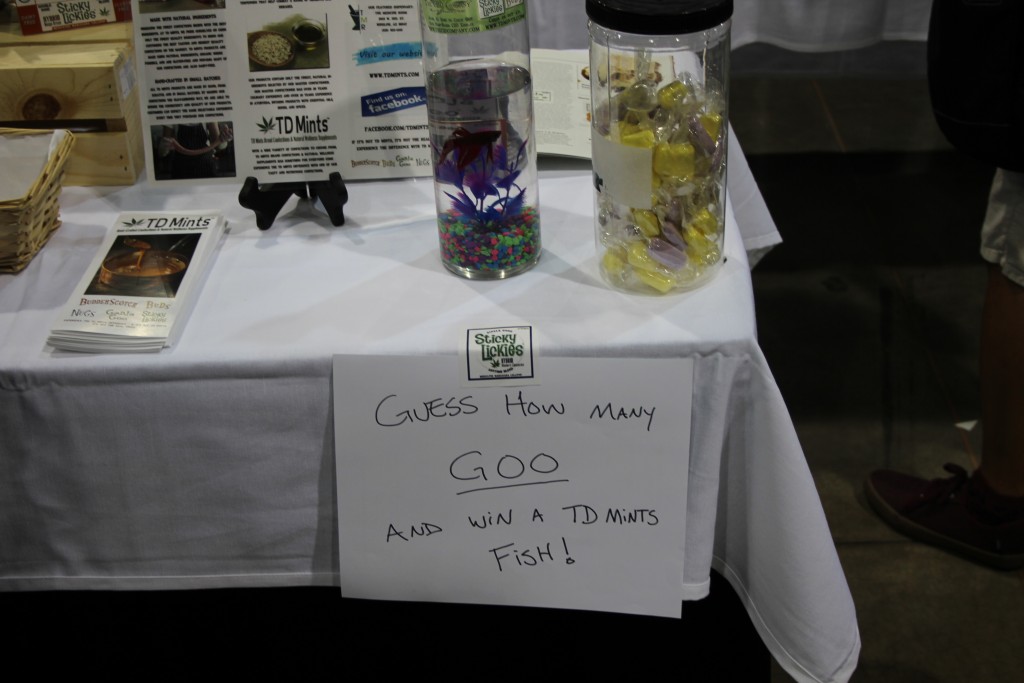 …And what the fuck are you supposed to do with the fish after you win it? Hotrock Supajoint meets with a fan. 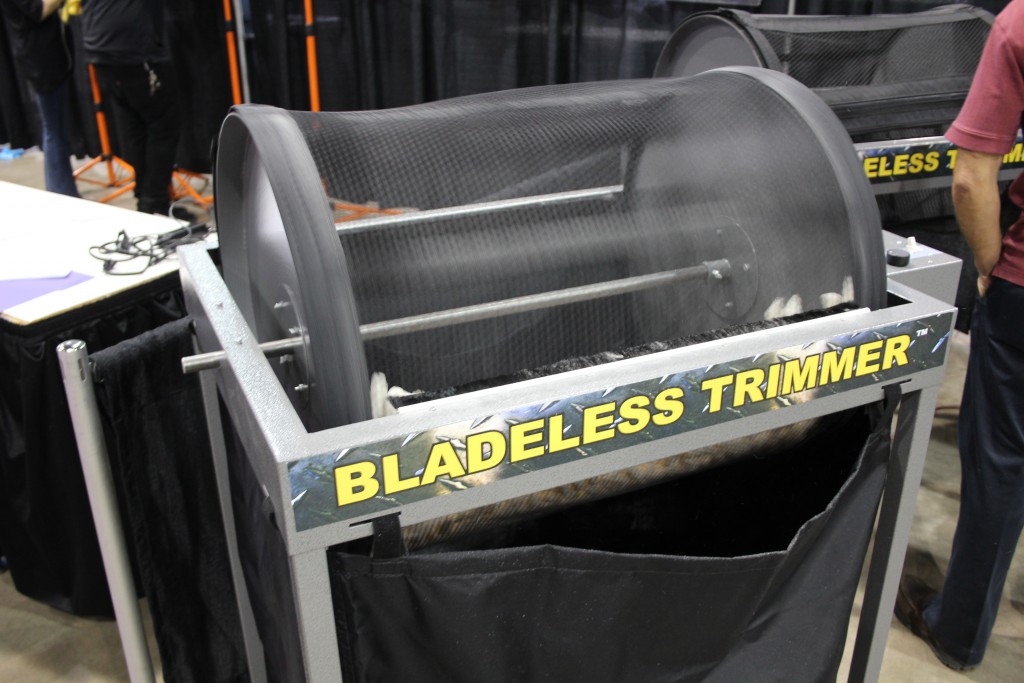 The future of weed is taking it in flavored capsules maybe. 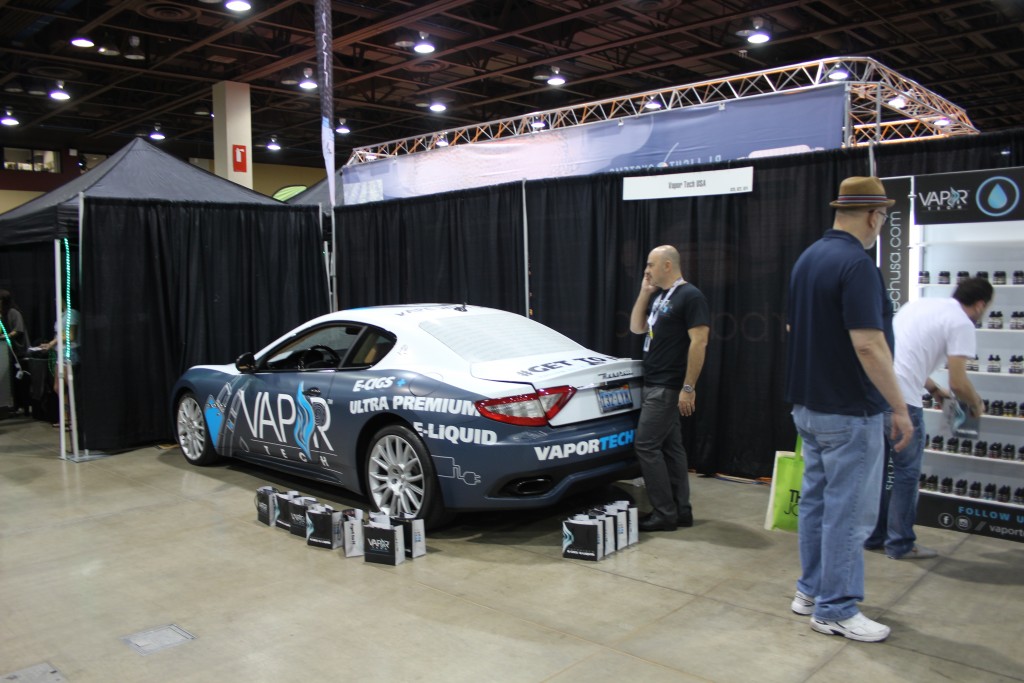 Why were there so many cars? I guess that makes your expo booth ‘super cool.’ 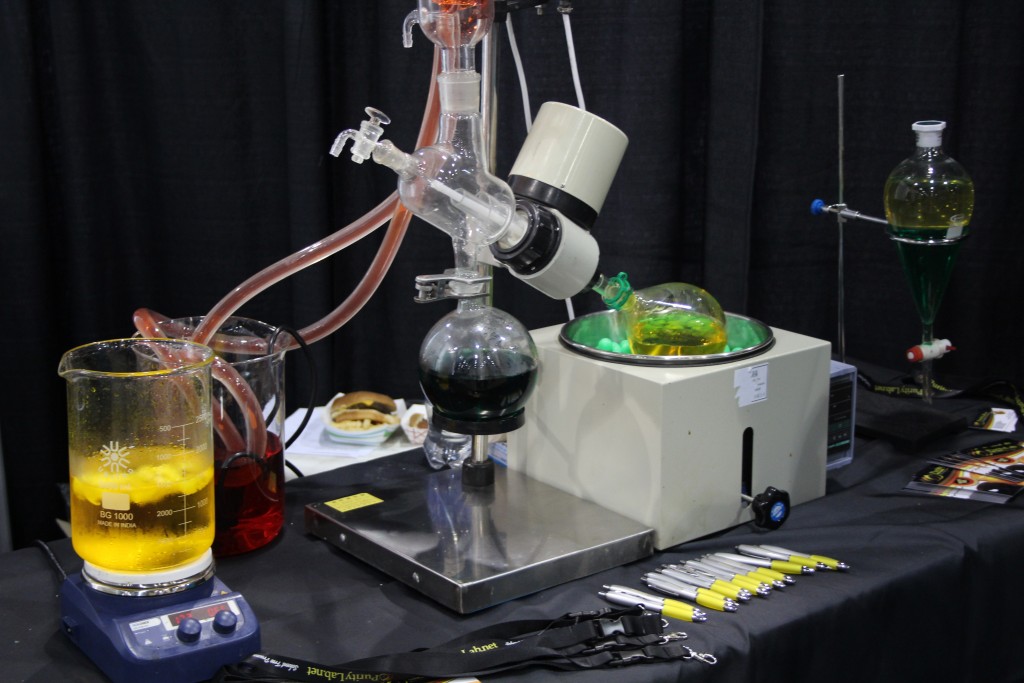 Activist Steve DeAngelo speaks about cannabis being a teacher. 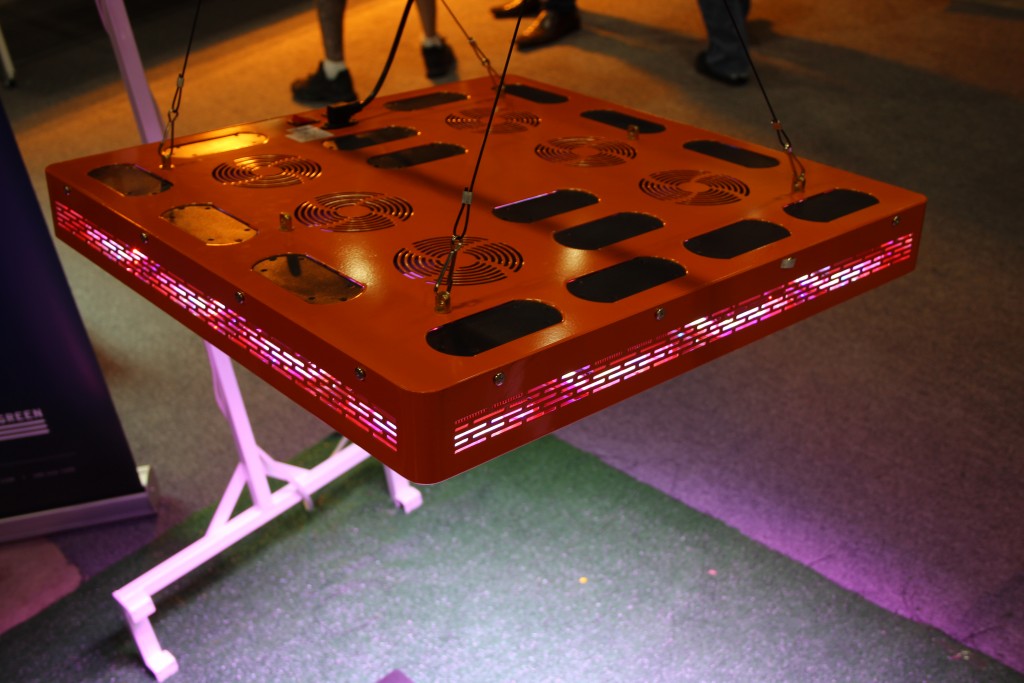 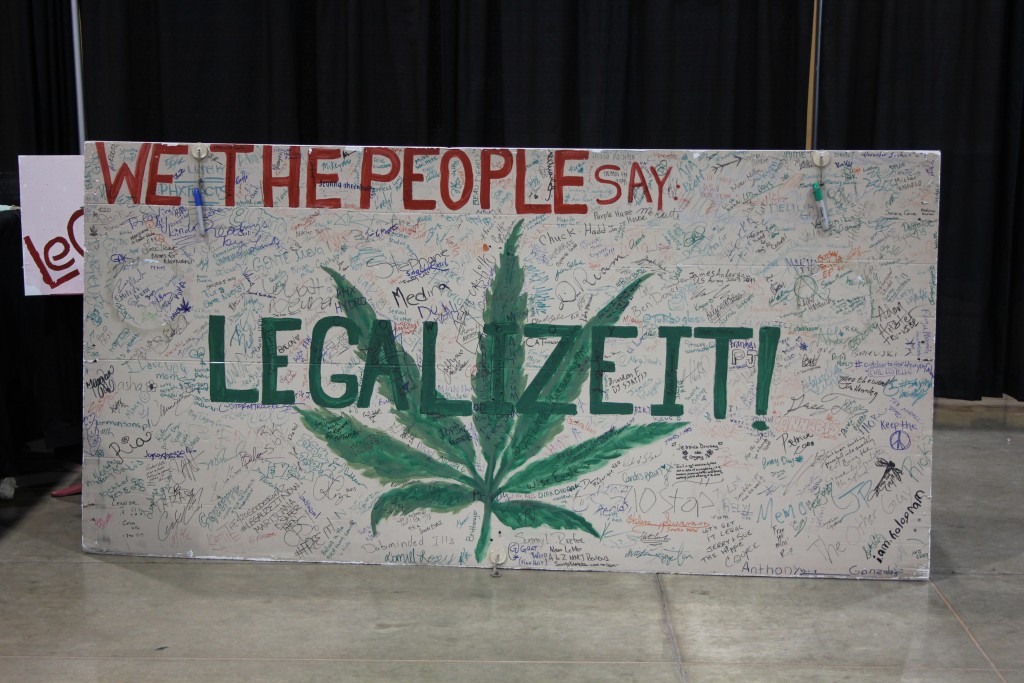 Jessica Billingsley speaking about leadership in the cannabis industry.

Pot Blotter covers cannabis and medical marijuana news in Arizona and beyond. Read more here. Follow Pot Blotter on Facebook. Got a tip? Email it to [email protected]

Troy Farah is a journalist from Phoenix, Arizona. He has appeared in VICE, LA Weekly, Phoenix New Times and others. His website is troyfarah.com