Holy Shit Super Mario Bros. Came Out 30 Years Ago Who Gives A Shit Idiots That’s Who I fucking did it!

I am a terrible, terrible blogger when it comes to seasonal shit. I rarely ever get around to producing ‘content’ that ties in with some sort of holiday or party and I’m especially bad at anniversaries. 2015 is a nice, round year, so we’ve seen a lot of these anniversary-type posts, haven’t we?

Well, I am just the worst at this kind of blogging. I have never once written anything remotely resembling ‘It’s Been X Years Since [insert great achievement or terrible tragedy]’

Hmm… I don’t actually have any other thoughts on the matter. It’s a video game. I’m sure it was influential. I still play Super Mario World and Super Mario 3 sometimes, but not really this one. In fact, the only reason I know this date is because I was accidentally reading about the game on Wikipedia.

Don’t ask me to insert or even bother to look up useless trivia about the game or try to be cute about it. I did my job. I hope I never have to do it again. 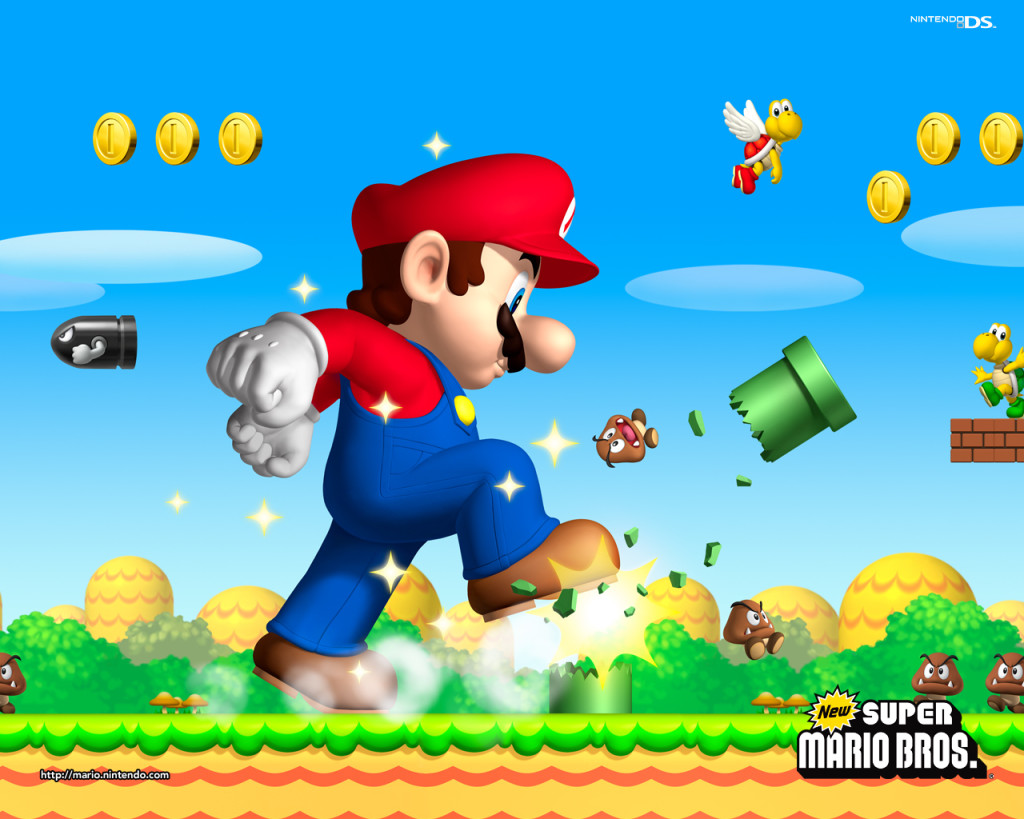