Keep Your Kids Straight and Patriotic by Sending Them to Camp 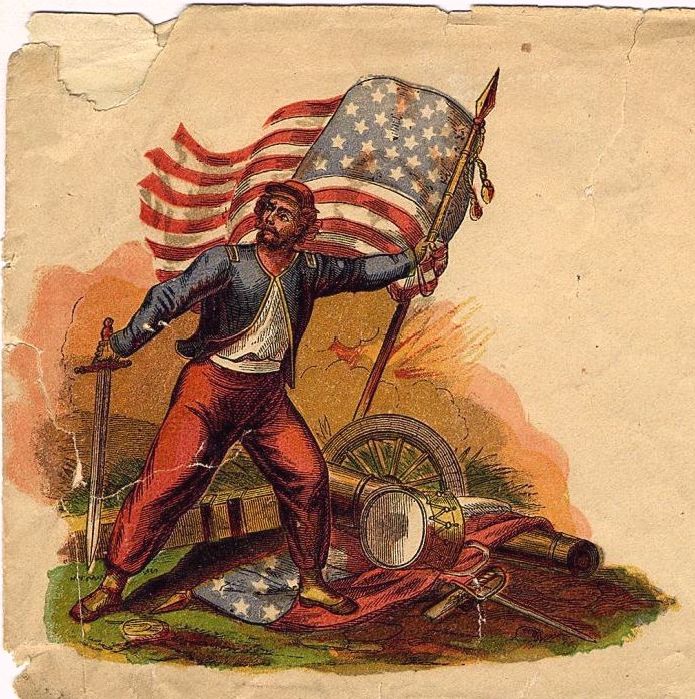 Your ugly child could be just like this! (via Wikipedia)

How to keep your kids straight and patriotic; Or, praise the Lord and pass the ammunition

There are many types of youth groups out there. Some are wholesome and good for kids, some don’t do much but are basically benign, and then there is a range of groups that are flat-out awful, going from waste of time to pure evil.

Everyone knows (I know that’s like the worst way to convince someone of something in an ‘informative’ piece, but fuck you all the same) that youth groups exist to help teach and lead the childrens into making good decisions in adult hood. You know, thinking the right way about things.

It isn’t like this is new. For thousands of years there’s been shit like this – just look at all the strange cults and ceremonial ‘jobs’ in ancient civilizations – but just mention ‘Hitler Youth,’ even though that was only like 90 years ago, and you get the idea. Nowadays, there are still groups that are this extreme, but they are a little less popular (thank God). If you wanna send your firstborn males to the Kool Kamp for Kids, you probably need to be in a good ol boy network to find it instead of meeting at the gym of the middle school every Wednesday.

Anyway, I saw an article in the back of a Backpacker Magazine last month or so for Trail Life USA, which brought this modern trash to my attention. To sum it up briefly, Trail Life is a scouting program that has a strong Christian bent to it. It came around as a reaction to the Boy Scouts’ decision to allow atheistic and gay members (read: kids) to join their ranks. Apparently, the best explorers/forest rangers/good Samaritans are straight, patriotic, Christian males, so this move was seen as unacceptable.

There are actually a few large organizations based around this model – the version of Trail Life USA for girls, and the Royal Rangers being notable. There are also things like the GEMS Girls Club, which ‘Offers [girls] the perfect place to learn and grow as they discover who God created them to be,’ though there is little focus on the outdoors. Of course, I could sit here and list shitty religious kid camps for days. And, of course, there are loads of fucked up youth programs and summer camps focused on religion and that kind of bullshit, not to mention the gay conversion therapy groups – just watch that Jesus Camp shit. 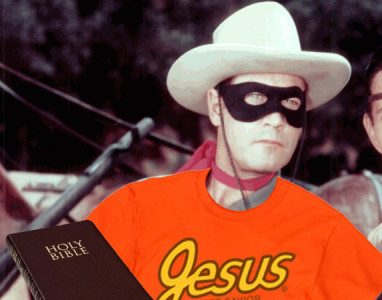 However, there is more emphasis on the straightness and Christianity up there than patriotism. For good old fashioned injections of patriotism (for cisgender whites only) you’ll have to go to Confederate Summer Camp. That’s not a joke; there is a summer camp for the childrens to learn about the ways of the Confederacy, since the northern scumbags that won the war are teaching a version of history that demonizes the noble Southern Man. You can’t even give them the benefit of the doubt and pretend they are legitimately trying to teach history, since the guy who runs it, Kirk Lyons, is a goddamned Klan member.

Then there is the whole gamut of military summer camps (like the Military Adventure Camp and the Extreme Military Challenge! which apparently has its hands in a few programs.) Nobody will do a better job of beating patriotism and “FREEDOM ISN’T FREE” into the skulls of our impressionable youth. Granted, some of these might be somewhat noble endeavors and have a bit of honor within them, but it’s safe to assume that certain ‘incorrect’ (such as gay-lovin’ or god-hatin’) thoughts are unwelcome.

Anyway, if you want your kids to grow up as obedient little workers that never question authority or the reason for existence, and certainly won’t feel any forbidden sexual urges, why not send them one of these indoctrination strongholds? I’m sure your kids will love it!

Welp, here’s some music to play you out.