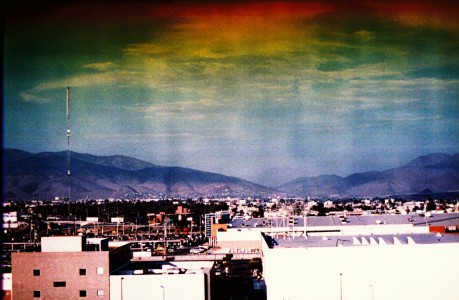 This week’s photos come from Jack Schwitz, who was once stuck in Tijuana for three months. He says, “What what supposed to be a day trip to Tijuana turned into a three month stay in the country bouncing from one cheap hotel to the next. One of the members of our group was not permitted entry back into the U.S. so instead of ditching him and returning to our lives we all decided to stay in Mexico until we figured out how to get him across the border.

This lead to a total immersion into the culture and the day to day chores such as grocery shopping and going out to eat. It was those simple things that fascinated me. Through 35mm cross-processing, I tried to exploit that excitement by taking pictures of everyday things in Mexico such as road signs and restaurants and cross processing the results to give them an unfamiliar look and feel.” 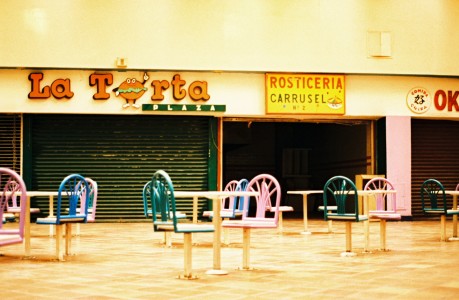 PHIXATIVE: How long have you been a photographer?
Jack Schwitz: I have been obsessed with photography since 1990 or so, and I have been lucky enough to have people pay me to do it since 2003. 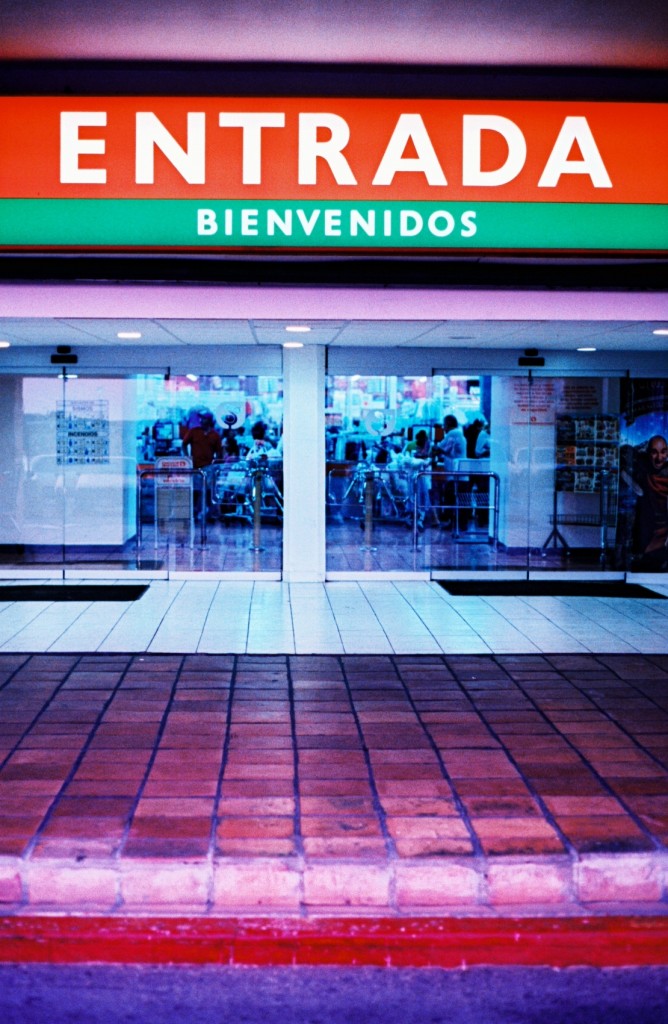 What kind of cameras do you use?
Most recently I have been using an Asahi Pentax M42 mount camera with any available M42 mount lenses I can pick up to shoot stills. For motion picture film I have a crew of Super8 cameras and a couple 16mm cameras. Out of those I shoot mostly with a Soviet era Krasnogorsk K-3 because it takes the same M42 lenses. 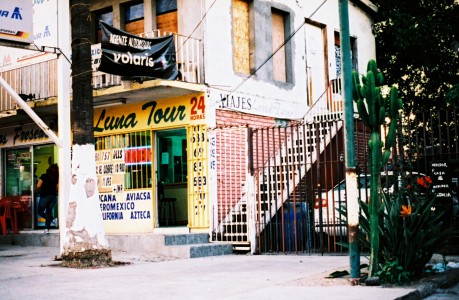 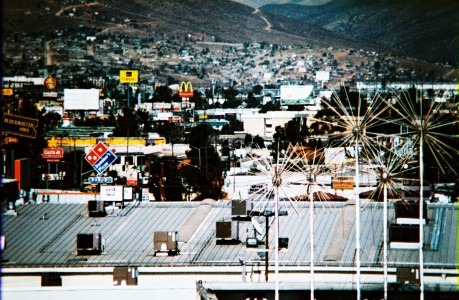 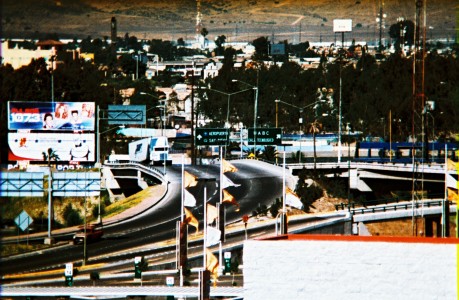 Why film?
I choose to shoot film for a couple reasons. I like the idea of having a limited number of exposures and the pre-production and thought you need to put into each frame. And I have an unhealthy obsession with Kodak. Being born and raised in Rochester, NY I feel like I have some completely made-up bond with the medium and anything Kodak. I have a habit of collecting film and cameras made by the company and documenting the items. I go crazy for items I consider to be “finds” like Kodak issue Law Enforcement 35mm film or Kodak NewsReels dating back to WWI.

Do you self-develop or where do you go to develop your photos?
Darkrooms at Community Colleges were a great place to sign up for a photography class for darkroom access, but those are rapidly disappearing. So most recently I used Tempe Camera for 35, and Yale Film and Video in California for any motion picture stock. 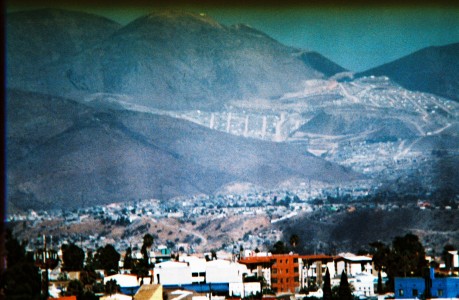 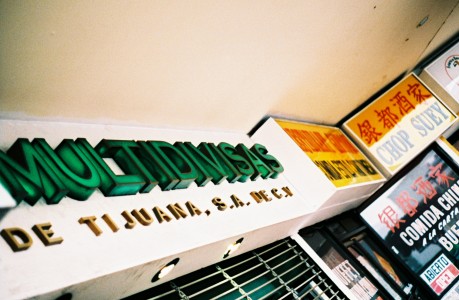 Any advice for film photographers starting out?
Just buy up as many types of film as you can from wherever you can and take over one of the drawers in the refrigerator with it.

Anything else you want to add about film photography?
Cross Processing Slide Film is one of my favorite things to do. It always gives you interesting and unplanned results. Unfortunately Reversal stock is getting really hard to find these days… 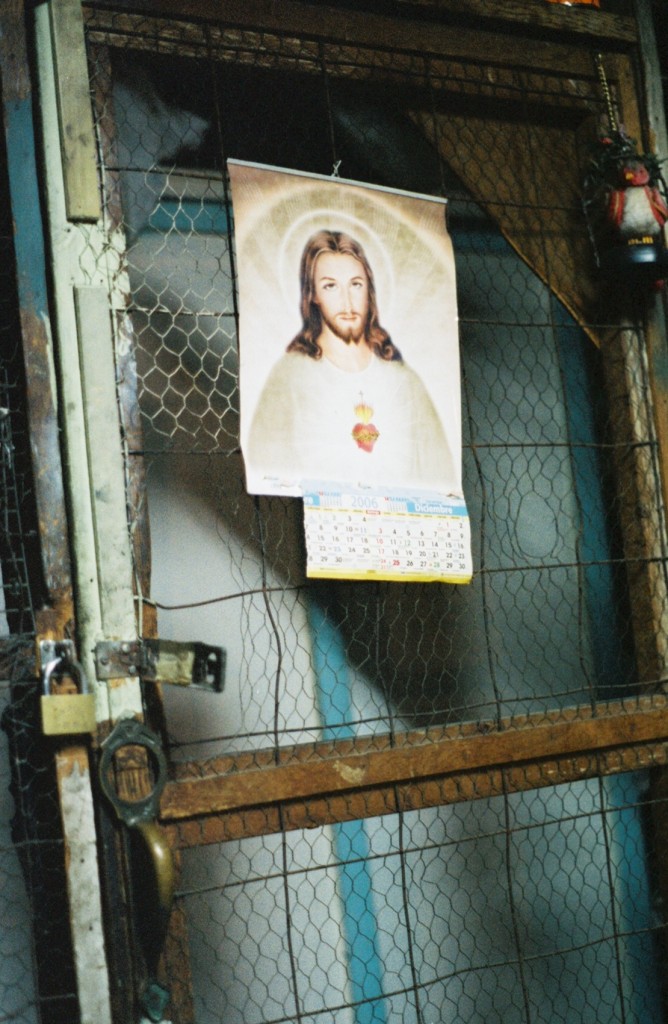