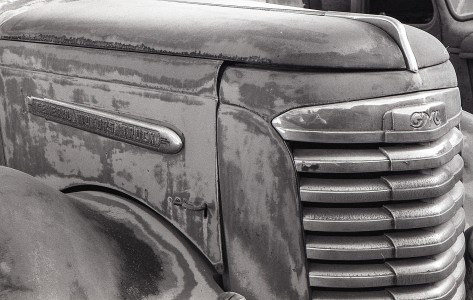 All photos by Devon Christoper Adams.

On Devon Christopher Adams’ most recent trip to the Verde Valley, he documented the ancient towns in the area that drew him in “with their spiritual histories.” Recently, he revisited the Gold King Mine just outside of Jerome, Arizona. Adams says, “These photos represent another sort of history, those of a once copper mine that quickly became a gold mine before quickly becoming a ghost mine. Photography allows us the capture a time that once was, and film photography captures a space in a way I feel like it should be.” 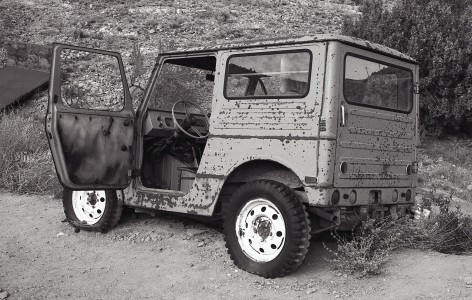 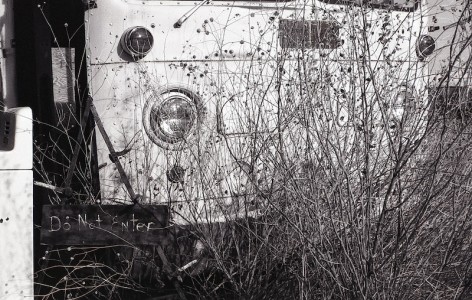 Devon Christopher Adams: I remember lots of medium format cameras around my family when growing up. My uncle’s Mamiya is, I believe, with my eldest cousin now. My mother always shot with small 120 film based point and shoots. My first serious film camera was at Penn State when I bought a Pentax PZ20. Lots of students had the Pentax K1000 (which is still a solid workhorse if you can snag one), but I wanted something a little more advanced at the time. I moved away from film around 1994 and wasn’t serious about shooting again until 2006 when I picked up a Canon G12 digital. That camera led me into the Canon family, and since I now had a daughter it was time to shoot more. I decided to return to my roots and picked up an SLR — this time a digital Canon 40D. I moved from that to a 7D as I became a semi-professional photographer. 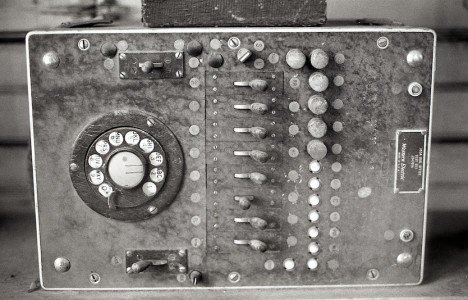 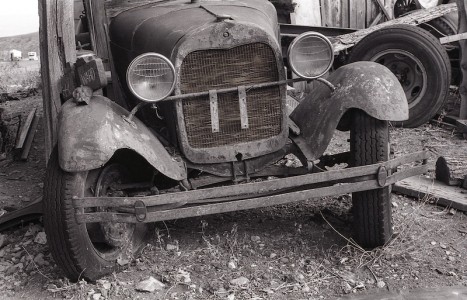 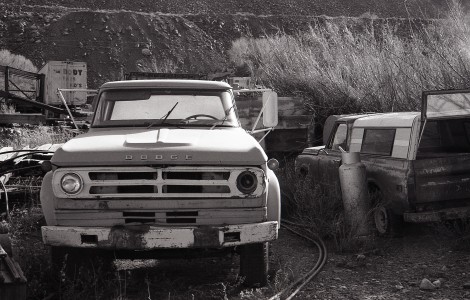 With today’s mobile cameras and cheap DLSRs, everyone is a photographer. We can all click the shutter button on our iPhones or turn the little knob on a digital camera to the green “Auto” feature. We can let the cameras do the work for us, but there is a strong distinction between film and digital that we filter to look like film. It’s similar to listening to the quality of records versus digital MP music. Film feels right.  The artists must juggle the art of photography with the science behind making the image. Film photography is a dance of love between chemistry and emotion. 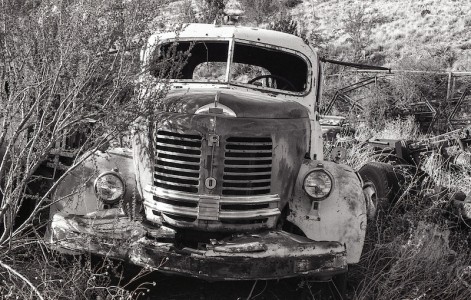 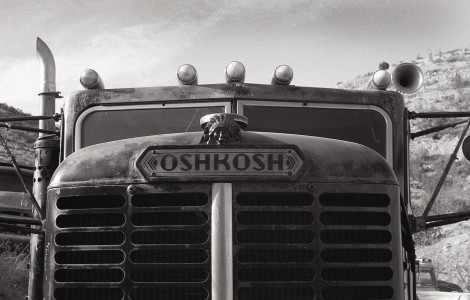 Back in college I lived in the labs. I focused on black and white photography and if it were the weekend, I was in the darkroom. I lived there. I could load film, process chemicals, check temperatures and run the timer, and time would just slip away. When I started shooting film again in 2013 I was flabbergasted by the price of developing film. For $15.00 I could process the negatives and have them scanned at a low resolution to CD; it also took a week to get them back from a place that wasn’t opened on weekends or evenings.  Recently, I took a position where I’m teaching Digital Photography (the public school doesn’t have a wet lab), and we recently purchased a high quality scanner. The last few rolls I developed, I asked for negative processing only. The price dropped to $5 and 48 hours. Sure, I am now scanning the negatives myself but I have full control of my artistic work. I am primarily a concert photographer and when I started out in that genre I spoke to another photographer who I trust. We spoke about camera bodies, and he said “the best camera is the one in my hand.” It’s true. Screw the fanciness and all of the money. While it’s true that money does promote “quality”, often the best camera is the one you’re carrying. Grab a film body with attached lens, load some film, and get out there. Shoot some film. 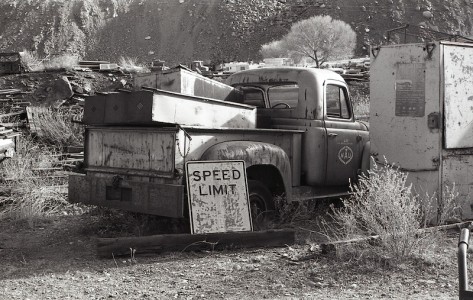 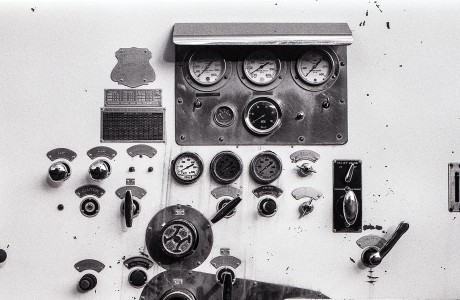 If you want to learn how to be a true film photography, you need to start with the basics. Photography is writing with light. Make yourself a very basic pinhole camera with some film paper in a light tight container. That same cousin I mentioned above had been researching pinhole photography in 2008 and hadn’t found much. He decided to research and write his own pinhole book called The Pinhole Camera in 2010, and I had the opportunity to work as an editor on the book. If you want to seriously learn film photography, then forget about expensive lenses, Nikon versus Canon, and other photographer’s advice. Get back to the basics.