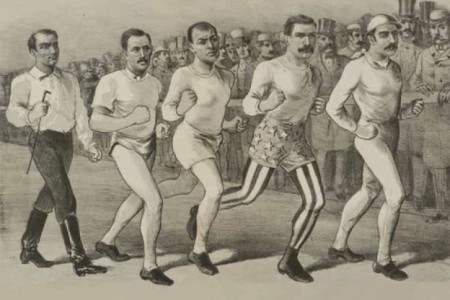 ARE YOU READY FOR THE MOST EXTREME OF OLD TIME SPORTS

“Pedestrianism was a 19th-century form of competitive walking, often professional and funded by wagering, from which the modern sport of racewalking developed.”

HOLD ON TO YOUR BUTTS
“One of the most famous pedestrians of the day was Captain Robert Barclay Allardice, called “The Celebrated Pedestrian”, of Stonehaven. His most impressive feat was to walk 1 mile every hour for 1000 hours, which he achieved between June 1 and July 12 1809.” Captain Barclay died in 1854, as a consequence of injuries from the kick of a horse. God, fuck horses. 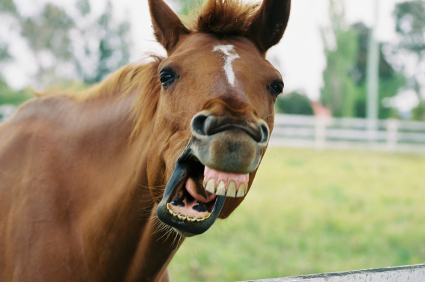 Wait, only for the past 9ish years has it been illegal to fuck horses in Washington?

WAIT, like 10 states don’t have horse fucking laws on the books?!

God damn the WikiHole I just fell into. All I wanted was to read about walking for fun, and now this UGH

Read more tomes from the WikiHole:
WTF Is A Hell Pig?
How to prevent misunderstanding while communicating when stressed[edit]
Don’t Let The Penis-Faced Saiga Antelope Die From The Sniffles