Wallace Stevens spent most of his life working as an executive at an insurance company in Hartford. Henri Rousseau and Herman Melville both worked as customs inspectors. Charles Bukowski, when he wasn’t drinking himself into oblivion, carried and sorted mail for the U.S.P.S. For every artist who had the good fortune to be subsidized by grants or inheritances or wealthy patrons, there’s the rest of us scribbling away at the margins, making our real work while on break from the work that pays our bills. The true “working artist”, stealing every possible second not spent on someone else’s clock to indulge in their true passion. 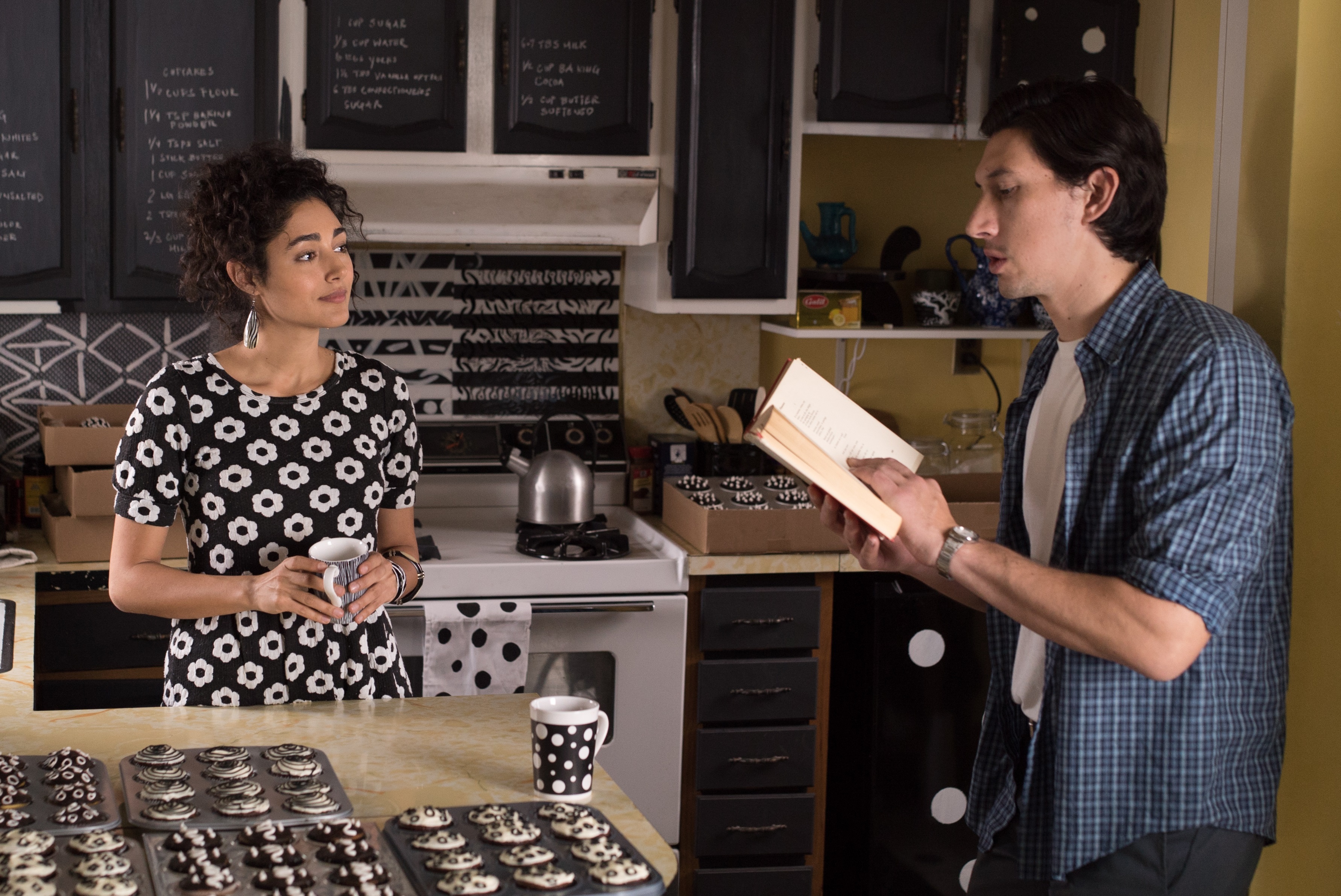 “Paterson”, the newest film by Jim Jarmusch, follows a week in the life of one of these working artists. It takes place in Paterson, New Jersey, the birthplace of Lou Costello. Our protagonist’s name is also Paterson, a poet who happens to drive the Paterson bus route. We see him wake up every morning in bed with his girlfriend. We see him check the time on his watch and eat Cheerios poured into a small drink cup. We watch him walk over to the bus depot. Every morning he has the same depressing conversation with one of his coworkers, who unspools an ever-widening litany of personal miseries whenever Paterson asks him how he’s doing. Paterson drives around town, listening to people’s conversations on the bus, until his break when he sits across from a waterfall and works on his poems. He comes home, spends time with his lady, and then walks their dog Max down to a nearby bar where he drinks at every night. This is basically how every single day of Paterson’s working life plays out. 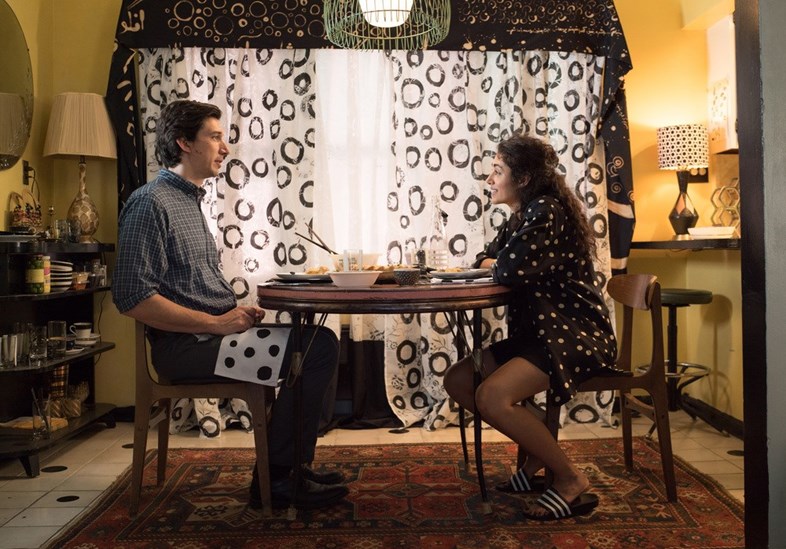 Most of the movie’s running time is spent showing us variations on that same day. Paterson works on new poems and adds lines to old ones. He spies Method Man practicing rhymes in a laundromat, and later eavesdrops on the kids from “Moonrise Kingdom” talking about anarchy on the bus. Aside from a climatic struggle in his neighborhood bar, Paterson is a passive presence. The bus driver is just along for the ride.

If the thought of watching a bus driver live his life on camera sounds incredibly dull, the results will surprise you. I’m not trying to say that “Paterson” is an edge of your seat thrill ride. But what it is is a moving, occasionally funny, slice of life that feels all too real. The film is buoyed by Adam Driver’s performance as Paterson. A reserved, quiet figure, he lets us see glimmers of Paterson’s inner life while maintaining a restrained, calm front. He’s totally believable as a loving boyfriend and unambitious poet just trying to get by in life and not let his work day grind him into nothing. 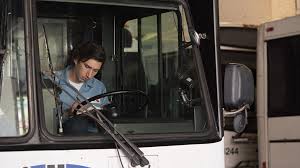 What takes “Paterson” out of the realm of neo-realist films like “The Bicycle Thieves” or “Umberto D” is the sense of something uncanny working around the edges of the film. Synchronicities abound and weird occurrences trail after Paterson. He has a dream about twins and suddenly he sees and hears about twins left and right. Characters even drift into the narrative who seem like they could pass as Paterson’s spiritual twin: a little girl poet writing about the rain, or the Japanese tourist eager to see where William Carlos Williams (Paterson’s favorite poet) lives. Even the film’s ending, in which a despondent Paterson is given a reason to create again, feels less like happenstance and more like an act of divine intervention.

The other way in which “Paterson” distinguishes itself from other arthouse films chronicling the lives of people struggling to get by on the poverty line is that it doesn’t give in to misery or despair. While there are rough patches in the story for Paterson and the people he cares about, the film makes a virtue out of stoicism. These people get by the best way they can, trying to take pleasure in the little things (like the bar owner, taping up press clippings about famous people from Paterson on his mirror), not willing to let themselves be broken on the wheel of fortune. 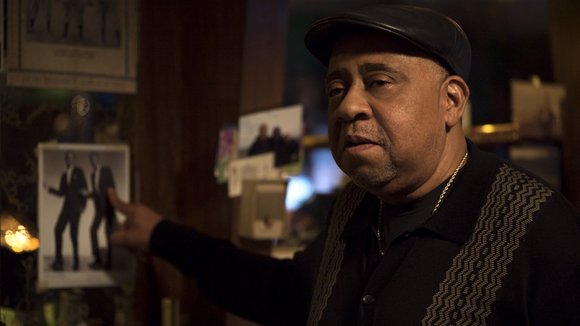 “Paterson” isn’t “8 Mile.” It isn’t the story of someone clinging to creativity as a way to escape their circumstances; it’s about how people like Paterson and his lady (who spends her time playing the guitar, baking cupcakes, and redecorating their home) create as a way to keep their heads above water. Creativity not as a ticket out of town, but a ticket to ride around town. A way to vary your routine and make your familiar surroundings strange again, even if it’s just for a minute or two. A reminder that you are more than your daily bread.