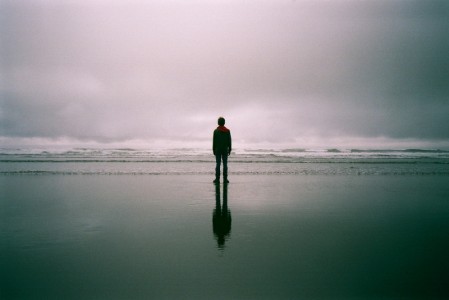 All photos by Marija Marjele.

A Minnesota native, Marija Majerle describes herself as “very introverted” and often retreats into the wilderness to escape the drain from being around large groups of people. Being in the forest, alone or with a close companion, is as good as it gets for her, she says, adding, “I like to think that this observational side of me makes me a better photographer as well.” 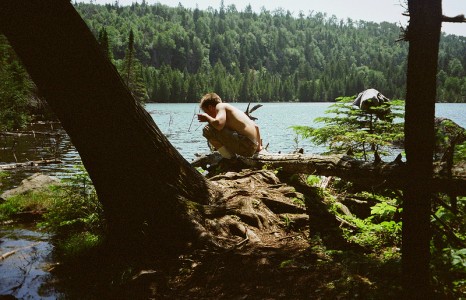 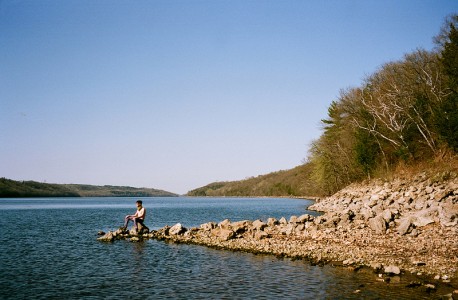 Marija Majerle: Film-wise, I use mostly a collection of point and shoot cameras I’ve picked up at thrift stores. I like that they are small and easy to carry, and if one gets damaged I’m not broken up over it. 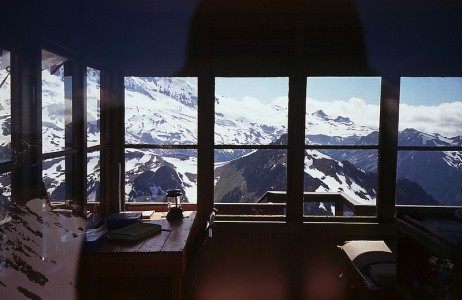 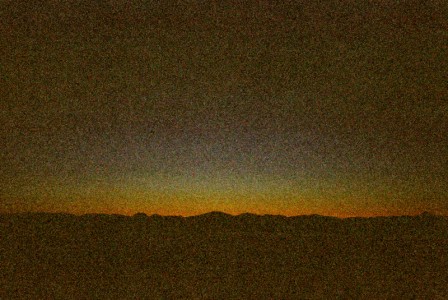 How long have you been a photographer?

I got interested in high school and played around with some cheap digital point and shoots, taking pictures of friends and things I found on walks around the neighborhood or, often, in my own backyard. I have a lot of pictures of my mom’s flowers and our cats from back in those days. I got more serious in college, and as a freshman got a job in the photo department at the University of Minnesota’s student newspaper, The Minnesota Daily. It was a lot of trial and error, even figuring out how to work the damn cameras, and  I shot a lot of crap before I managed anything decent. Every day was a challenge in the best sense of the word. Approaching strangers, especially, never became easy for me, but I gained a lot of confidence in the process. 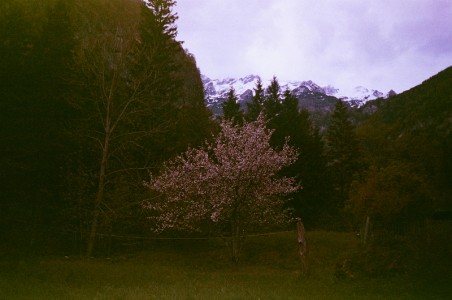 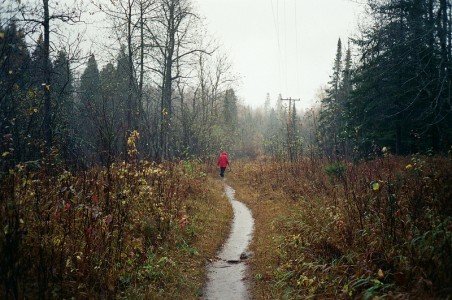 I became interested in the aesthetics of film as a teenager when I would rifle through boxes and boxes of my parents’ old photographs. I was discovering the days of Kodak Instamatics and that neat and tidy 126 format film. Part of me got sucked into the mutton chops and high waisted bell bottoms that permeated the photos, and another part of me was drawn to the slightly “off” colors that were somehow always more beautiful than their natural counterparts. I was hooked. Shooting with film also helps me slow down and think about my approach to each shot. It’s part of what makes photography feel so therapeutic to me. 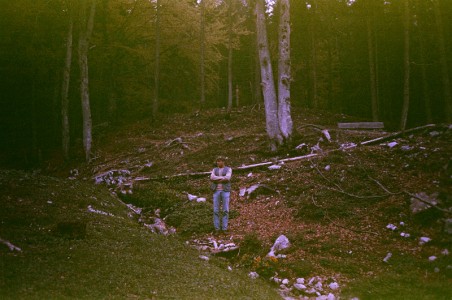 Currently I’m using Dwayne’s Photo, which is based out of Kansas. I’ve been really happy with them so far. 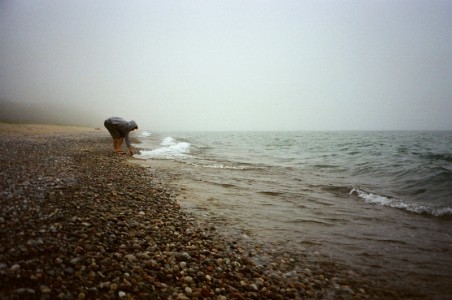 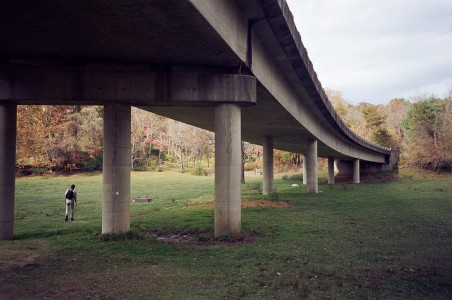 Don’t create an image because you think other people will like it. Make images that you like and figure out why. It will take time and patience, but your work will become the better for it as you develop your own style.