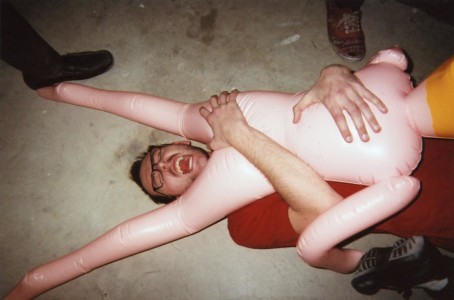 Ryan Avery is in more Phoenix bands than any of us can count and he’s also doing something that, to most normal Valley suburbanites, seems pretty insane. Ryan also has a love for disposable cameras and shared some of his favorite images with us. He describes his creative process below in his own words.

In 2006 I was doing a lot of photobooth art. That is when I got my first offer to be included in an art show. It was a group photography show and my small section of wall space that had photo-booth magnets of my friends wearing my clothes got some criticism for not being “real art” or “real photography” since I didn’t ACTUALLY do anything except pay for the strips to be developed.

In 2007, I got really into Polaroid photography but that was pretty short lived because Polaroid stopped making instant film. But disposable film rarely feels like art to me, I feel like most of the time the photos I take are more about just documenting and capturing moments. 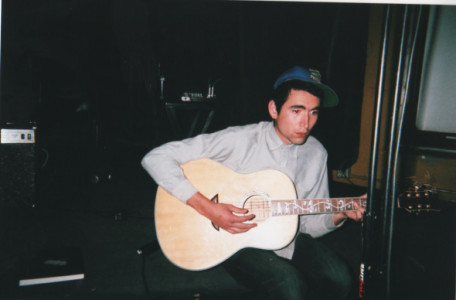 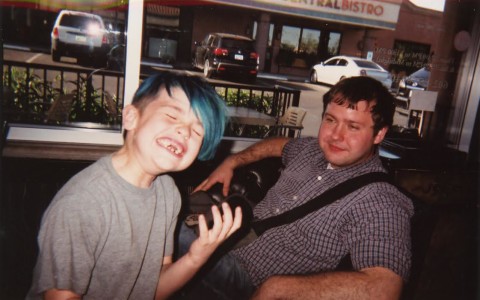 My family growing up would always bring out a disposable camera for big events and/or if we were going a trip we would bring 2-3 cameras to document the experience. I sort of lost touch with this ritual until recently when I visited my grandma’s house and saw boxes of old photos and film rolls and saw these photos from my family’s life. It made me feel panicked in a way because I realized that this isn’t common practice anymore with people because everything is digital.

This fear was reaffirmed when I was hanging out with my friend Dave Driscoll and he told me about how he lost over a year of his life because his computer crashed and that’s where he stored all of his photos. So unless he actually printed something from that period of time, it was now suddenly gone. So the images I have included are all document photos taken on disposable cameras of some of my favorite moments. 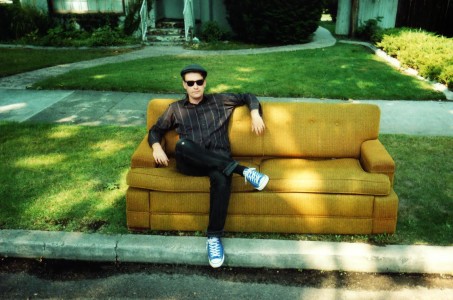 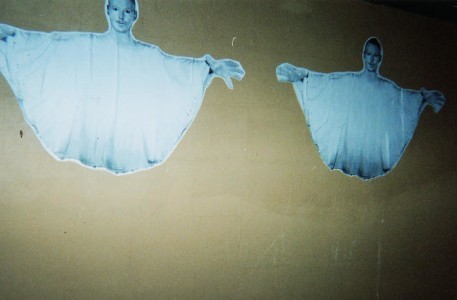 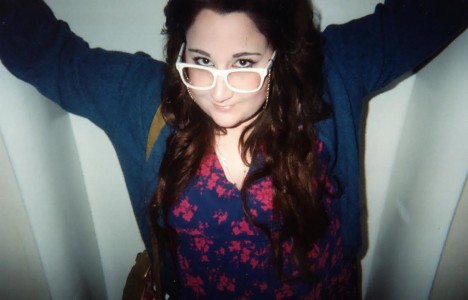 The people in the photos might not like being on display on the internet in these photos (because disposable film often makes people look…unflattering) but I hope they understand why I feel the photograph is important and/or beautiful and decided to share it with you.

My wife and I always have 2-3 disposable cameras floating around in our house, in my car or my wife’s purse so we can document things this way whenever we need to. Sometimes the cameras will be floating between locations for over a year, so when we finally go Walgreens and get them developed it is a really exciting experience to finally see what we have and to reminisce. Then the developed photos are scanned and organized on my computer and the originals are put in boxes like at my grandma’s house. I don’t really see it as being a photographer, just carrying on the tradition. 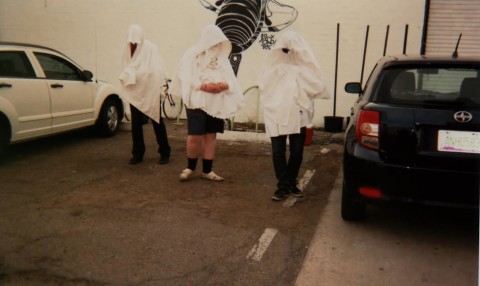 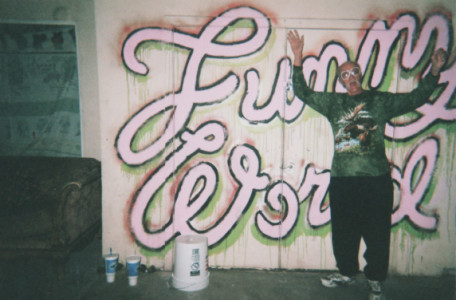 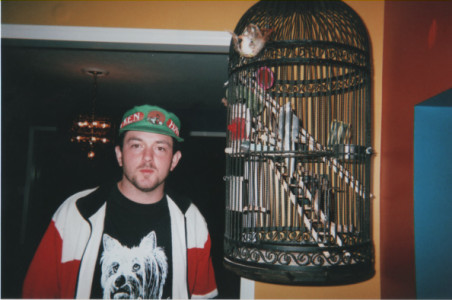 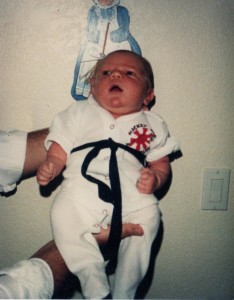 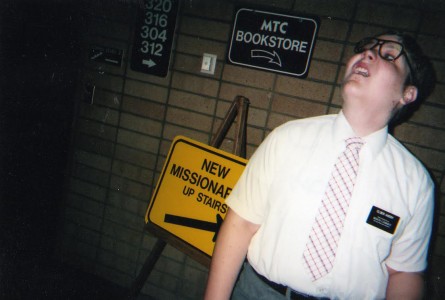