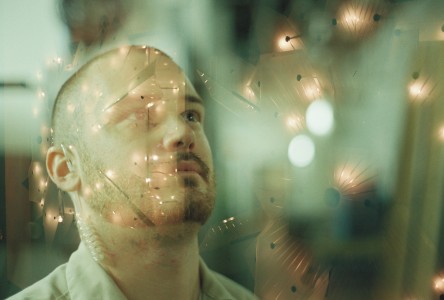 Ryan Buchanan is a dude with a mustache from Mesa, Arizona, who also shoots lots of film on Minolta. These pictures are like, cool and stuff. Check em out. 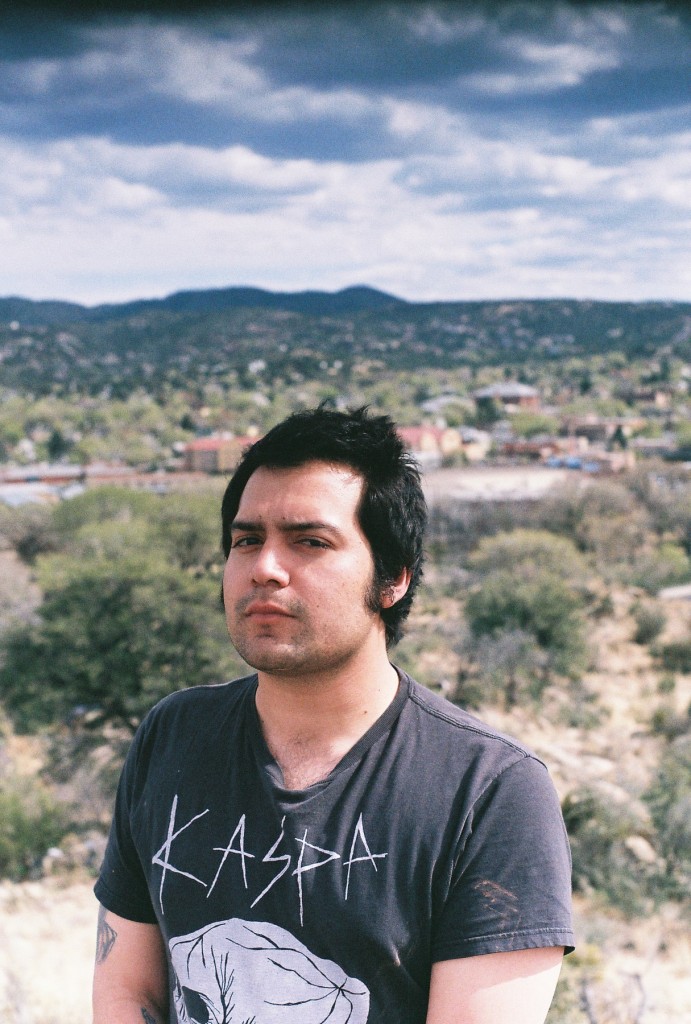 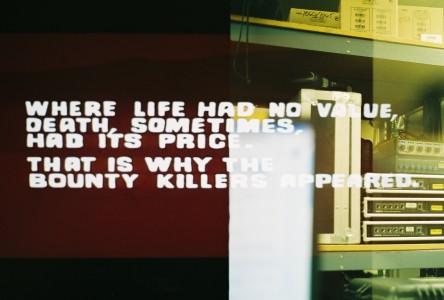 This is the first double exposure I had ever taken. The text is from the intro of Sergio Leone’s “For A Few Dollars More”, which I was watching at work on a slow day. The second half is of a few simple audio mixers. The photo is kind of a perfect mistake in the way the text carries over the entire frame, but the red in the background gets cut off right in the middle. To be honest I am not sure how it happened, but I really like it.

How long have you been a photographer?
I’ve been into photography since I was a teenager, but it was only in the last year or so that I actually started going out of my way to take pictures and consciously trying to improve. 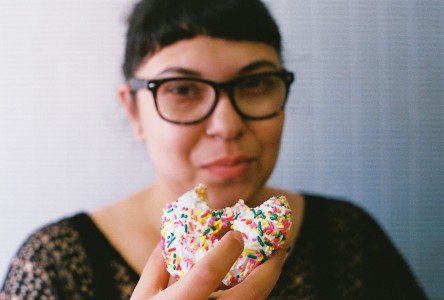 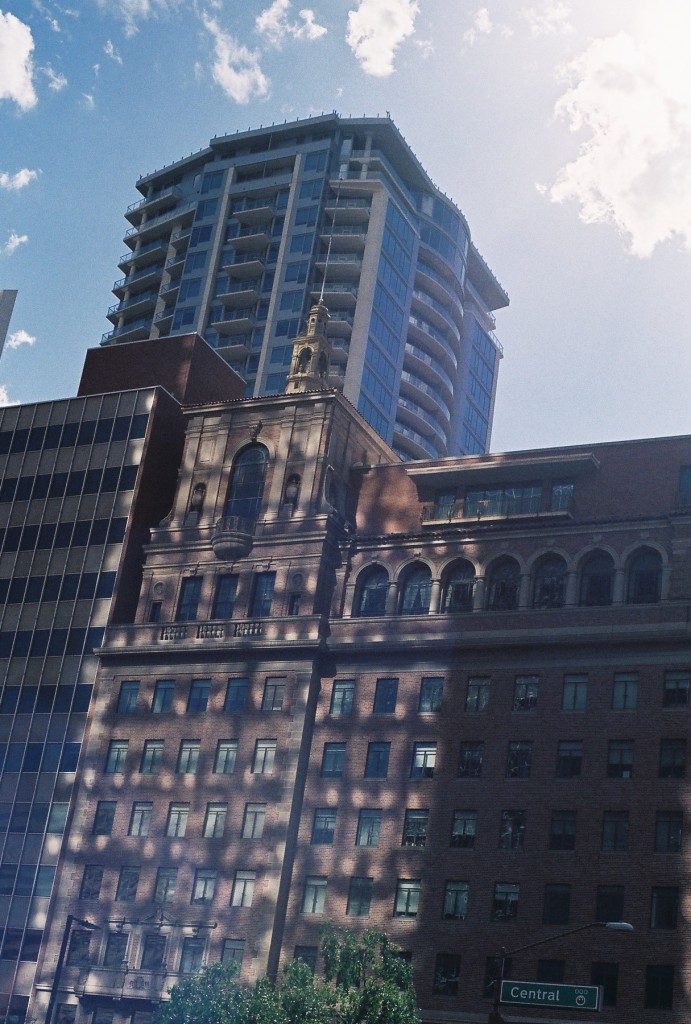 What kind of cameras do you use?
Right now I am using my Minolta X7A and X700. 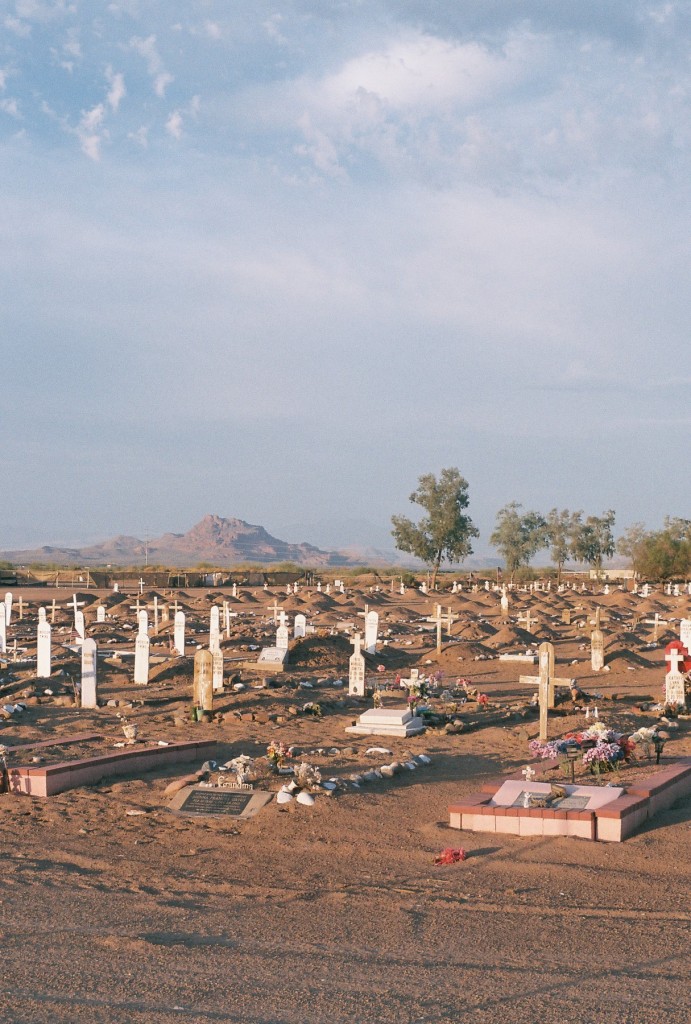 This is a cemetery on a Native American reservation in Mesa. It’s not too far from where I live and I like to drive over to this area sometimes if I want to relax and think.

Why film?
For me there are a lot of reasons.
I tend to appreciate a good photo when it is shot on film more because to me it means the person really knows what they are doing – which might just be a stigma I’ve put on digital because when I shot digital I had no idea what I was doing and would just take a picture and then fuck with the setting until I got what I wanted. With film I am basically shooting on money, so that really made me start to read up on what I was doing so I could imagine what the outcome of the picture would be before I take it. 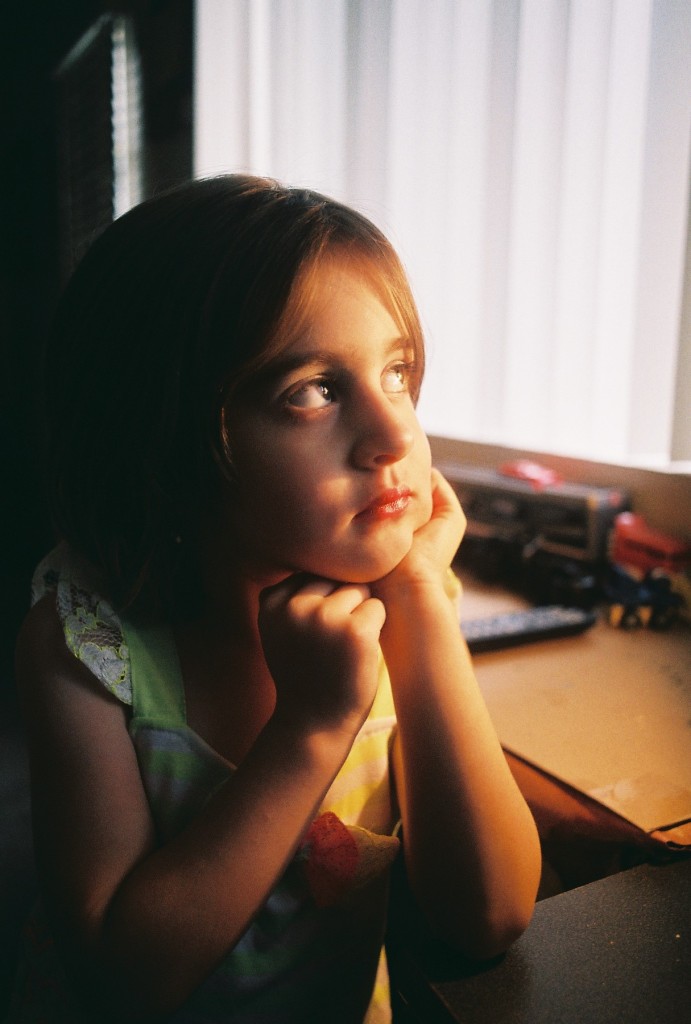 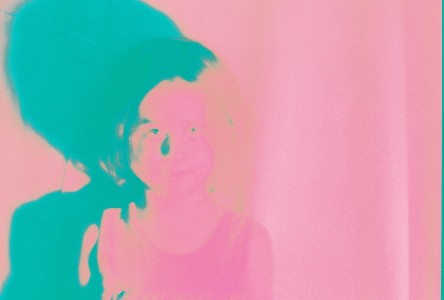 I also don’t edit any of my photos, I won’t even crop them. I wasn’t really sure why I was so stubborn about it until I questioned myself about it one night. What I came up with is that to me, I want to show some sort of truth and if I were to edit my pictures then I would no longer be showing the truth of that moment. I guess to add to that I only want to take a picture of something beautiful, even if it’s beautiful because of how ugly it is and I don’t want to add anything artificial to that by editing it. I don’t want someone to like something because of something that was never there in the first place.

I’m not sure if that makes any sense to anyone else, but an example would be of a picture of a sunset. To me boosting the saturation and adding a bunch of contrast and shit to it to make it “pretty” just seems like your trying to trick people into thinking there was some awesome sunset that day, when in reality it was kind of shitty looking and you added a bunch of artificial shit to it to make them think otherwise. 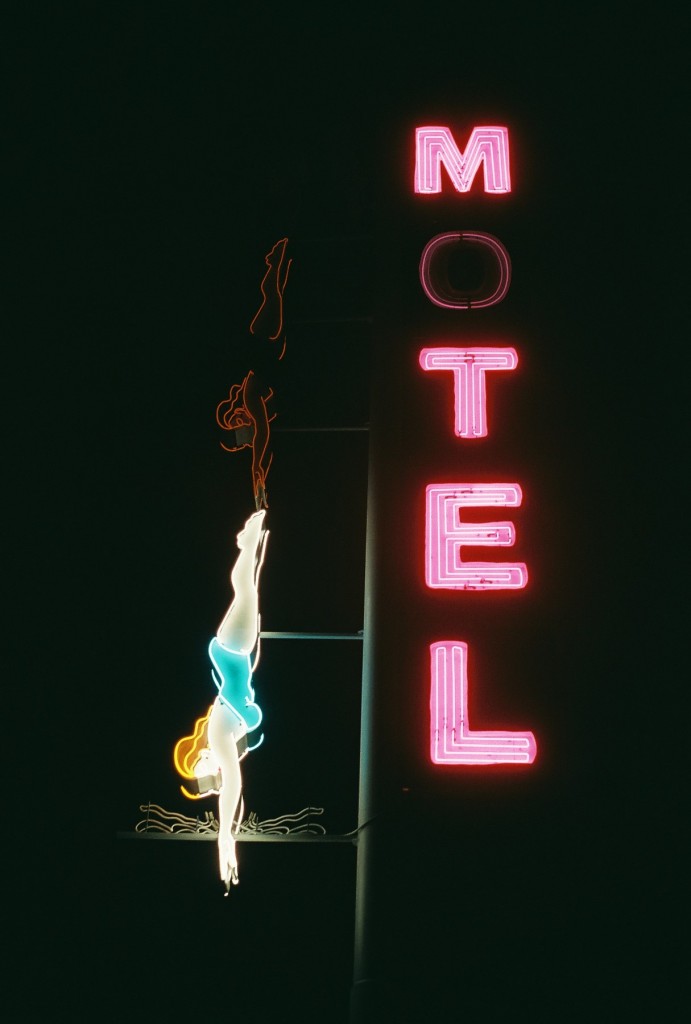 This sign represents Mesa to me. It is so Mesa that when it got knocked down in a storm in 2010 over $120,000 were donated by the community and the apprentice of the original sign designer rebuilt it piece by piece. It’s also kind of an ironic sign now seeing as how the pool that was once there was filled in years ago, ha. 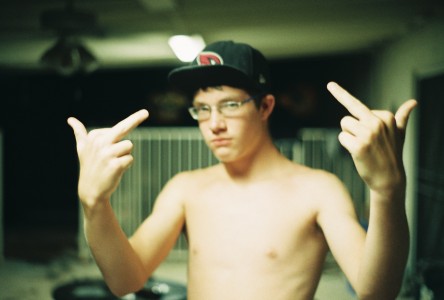 Do you self-develop or where do you go to develop your photos?
I get my photos developed at a Walgreens Pharmacy by where I live. I would love to learn to self-develop, but the idea of fucking up a good roll of film for the sake of learning is just too scary to me right now.