Many people are making quite a to-do over emoji, one of the OED’s new words of the year, but it’s time to face the facts, people: emojis are not new, not by a long shot. 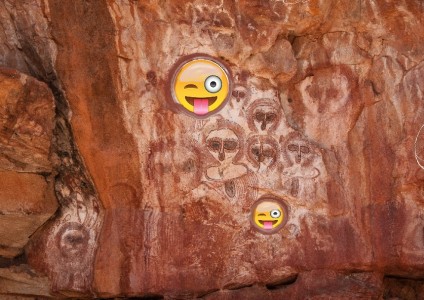 Here we have prehistoric emojis, evidence of their use in aboriginal culture in times long past. 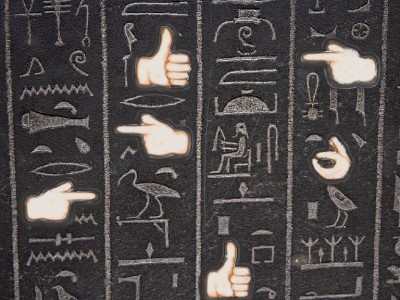 It wasn’t until Egyptian times several thousand years later that we see the advent of the popular hand symbol emojis. 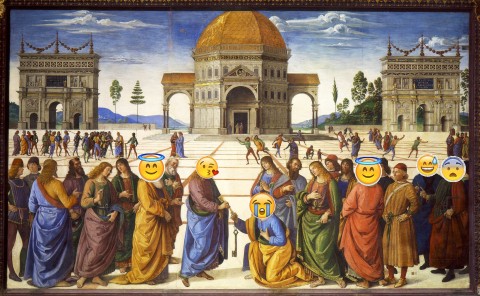 By the time of the Renaissance, the use of the emoji had been nearly perfected. As you can see, dear reader, emojis are as old as art itself.