“Society needs people to stare at a ball of shit at the end of the world all day. It’s a living.”

“Walden” in the 21st century: The forest as a wi-fi free wonderland, a sylvan sanctuary from the switched-on, always-connected modern world. Escape from your cascading social media feeds, your phone’s incessant notification dings, and the sensation of feeling like your brain is about to rupture like a spoiled melon from all the data that’s constantly streaming into it with a weekend in the woods. Or a week. Or never come back at all. Hide amongst the trees and become a legend, captured in blurry Instagram filters: “The Abominable Disconnected Man”.

The idea of the forest as a digital safe zone pops up in Werner Herzog’s latest documentary, “Lo and Behold: Reveries Of The Connected World”. “Lo and Behold” is about the rise of the Internet and it’s (sometimes harmful) effect on our world. Two groups of people victimized by the digital age seek refuge in the woods in “Lo and Behold”. The film shows us a woodland rehab center, where gaming and Internet addicts can kick their connectivity jones cold turkey. It also shows us a forested area with absolutely no radio signals or Internet access, a place where people suffering from severe electromagnetic sensitivity can finally be at peace. 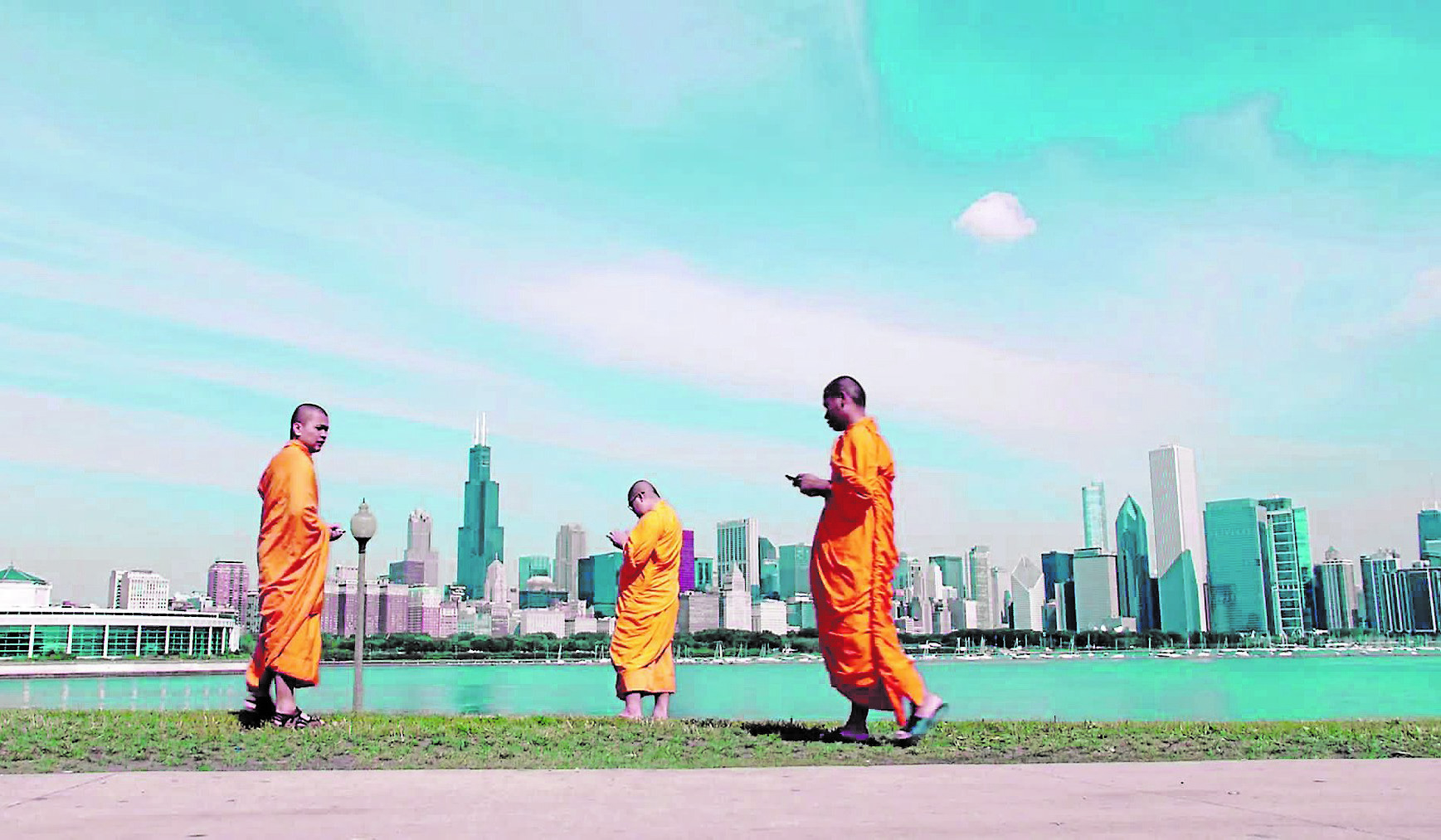 It’s a comforting thought, isn’t it? The idea that escape from the information age could be possible, that you could still take a vacation in one of the Panopticon’s few blind spots. Spend enough time online and the thought of dropping out and checking in somewhere else as the mayor of None-Of-Your-Fucking Business starts to sound pretty good.

That’s the thing about comforting thoughts, though: They’re usually full of shit. 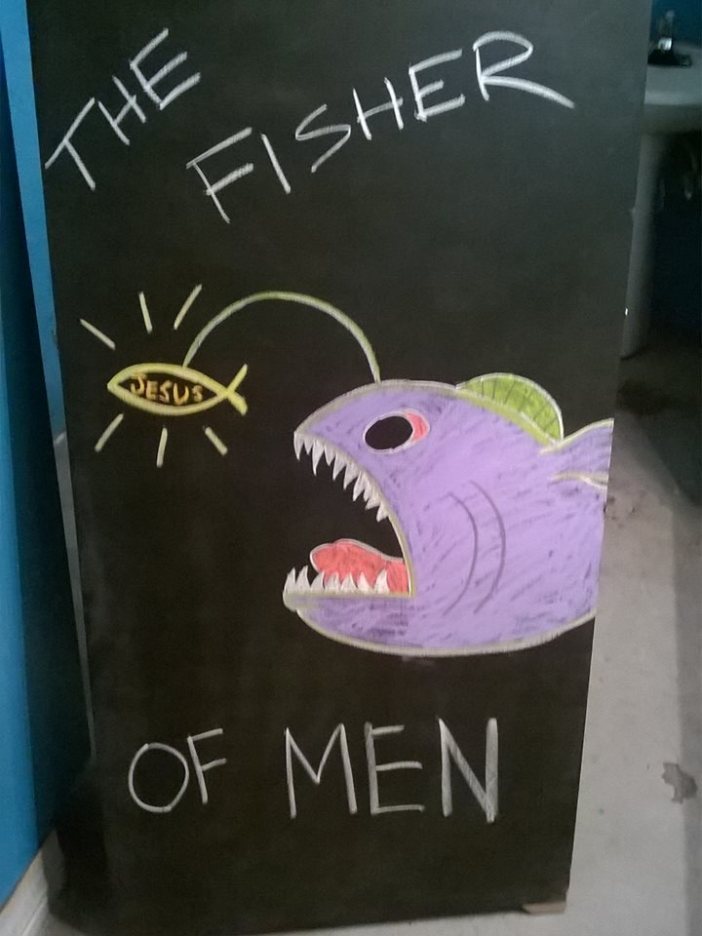 Chalk art by the author

In Warren Ellis’s fantastic new book “Normal”, two other groups of people try to find shelter from the electronic age in a forest. The key word is try: “Normal” is about a LOT of things (for a book that doesn’t crack 200 pages, it crams enough food for thought in its pages to feed a hot take writers homeless shelter), but one of its most prescient and unnerving suggestions is the idea that there’s nowhere to run and hide to anymore. In the words of the Velvet Underground: “Watch out! The world’s behind you.”

The two groups are forward-thinking futurists, strategists and consultants for nonprofit industries and the military-industrial complex. The Left Hand Path and Right Hand Path of people who are paid to predict the future for a living, the White Lodge and Black Lodge of punditry oracles. When they stare too long into the abyss that is man’s future, they start to crack and lose their shit. Some of them start holding conversations with their gut bacteria. Others start seeing people who aren’t there. Maybe even a couple of them turn to cannibalism. Like Lot’s Wife or people who don’t look away from a nuclear blast, they pay a heavy price for sneaking a peek at annihilation.

Once they get a bad case of “abyss gaze”, they get shipped off to Normal Head, a treatment facility housed in the woods. Cut off from the digital world, the patients don’t even have TVs to watch. It’s “Humpy Dumpty in One Flew Over The Cuckoo’s Nest”, a place where corporations and governments pay to have their valuable assets’ shattered minds put back together again. They’re secluded and out of the strange loop of their profession… Until one of them vanishes in a locked room.

It’s a compelling setting for a locked room mystery, that most hoary of detective fiction cliches (which Ellis wisely lampshades). Ellis reveals the inner workings and populace of Normal Head through a new arrival, Adam Dearden. Rattled and secretive, the wary Dearden makes for an intriguing protagonist, taking charge as the “detective” trying to solve the case of the missing patient. He becomes a Dante figure, being guided through this strange underworld by Virgils from “both sides of the aisle”.

Virtually every character Dearden meets has a spiel or rant about the modern world to unload on him. Whether it’s a damaged old man explaining why we’d be better off returning to feudal systems or a paranoid doomsday analyst plotting to wall off Africa to preserve it as humanity’s last hope for survival, Ellis is able to show not only just how fucked up these people have become, but gives you an idea as to WHY they are this way. All these smart people, undone by looking too far ahead, seems to imply that if thinking about the future doesn’t drive you mad you probably aren’t paying attention.

All this philosophizing would be for naught if the writing was shit. Thankfully Ellis delivers the goods. “Normal” is full of hilarious and profane literary gems. When Dearden first gets brought to Normal Head, he’s struck by the size of his attendant, “a giant capable of circumcising redwoods with his teeth”. Fellow patient/inmate Clough sums up human civilization by describing it as a “speeding death kaleidoscope made out of tits”. And when Dearden first takes his Normal Head meds, Ellis describes the experience with a bit of evocative poetry:

“The capsules woke up in his gut and told the stump of Adam Dearden to go to bed, and so he did. They even took care of the shaking, though he would have sworn that his bones were vibrating inside the dead meat of him, desperately trying to generate enough electricity to capture a radio broadcast from somewhere.”

There’s definitely a few moments in the book where The Ellis Voice kicks in (esp. In the dialogue of Clough, and in the hysterical tirade that Normal Head’s Director unleashes in the aftermath of the vanishing). Anyone who’s read a few of his comics will know what I’m talking about. But begrudging Ellis for writing variations on his usual caustic, hard-drinking, chain-smoking, cynical-yet-secretly-idealistic futurists (the kind of characters who’d rather call the eschaton a cunt than immanentize it) is like giving Motorhead shit for writing the same song over and over again or thumbing your nose at Cary Grant for always being Cary Grant. When you do a particular thing really, really, really well, what’s the harm in doing it again? 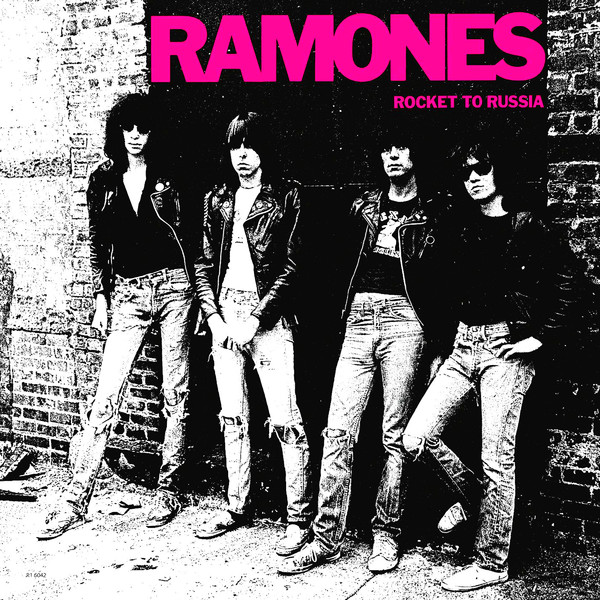 Hey, it worked for these guys!

While certain characters and scenes do harken back to Ellis’s other work, it doesn’t make “Normal” feel any less fresh and vital. It makes me wish the literary world was full of more people like him, who are able to write small books PACKED with huge ideas. I read “Normal” in one night, but I’m sure I’ll be haunted by its imagery and grappling with its contents for months to come. Should I ever try to run and hide away in the woods, I’ll make sure to take a copy of “Normal” with me as a reminder that every Eden has a snake hiding in it somewhere. 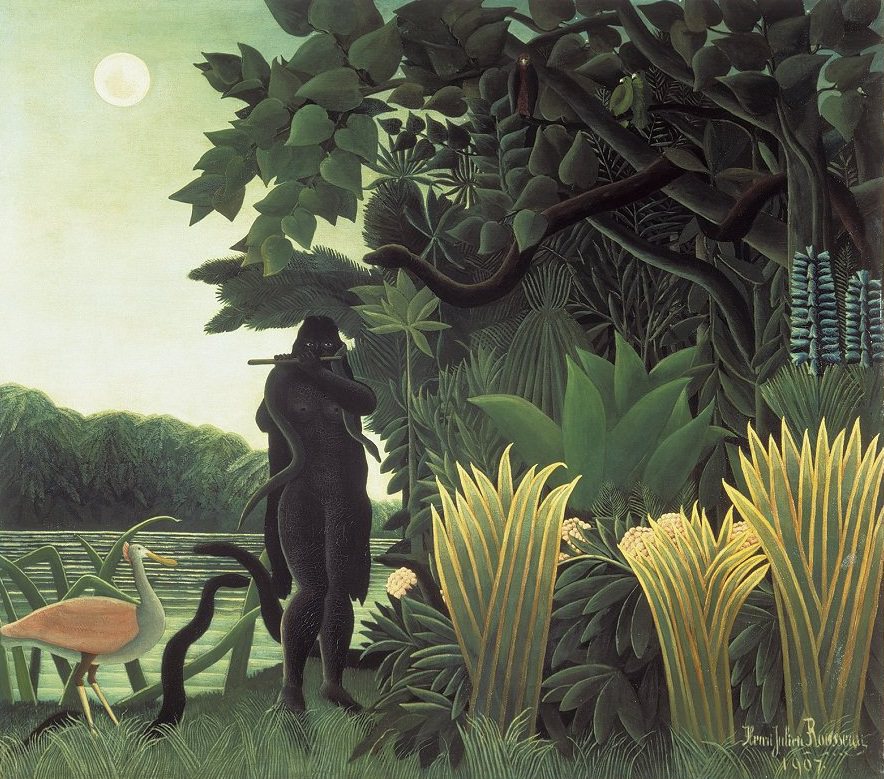