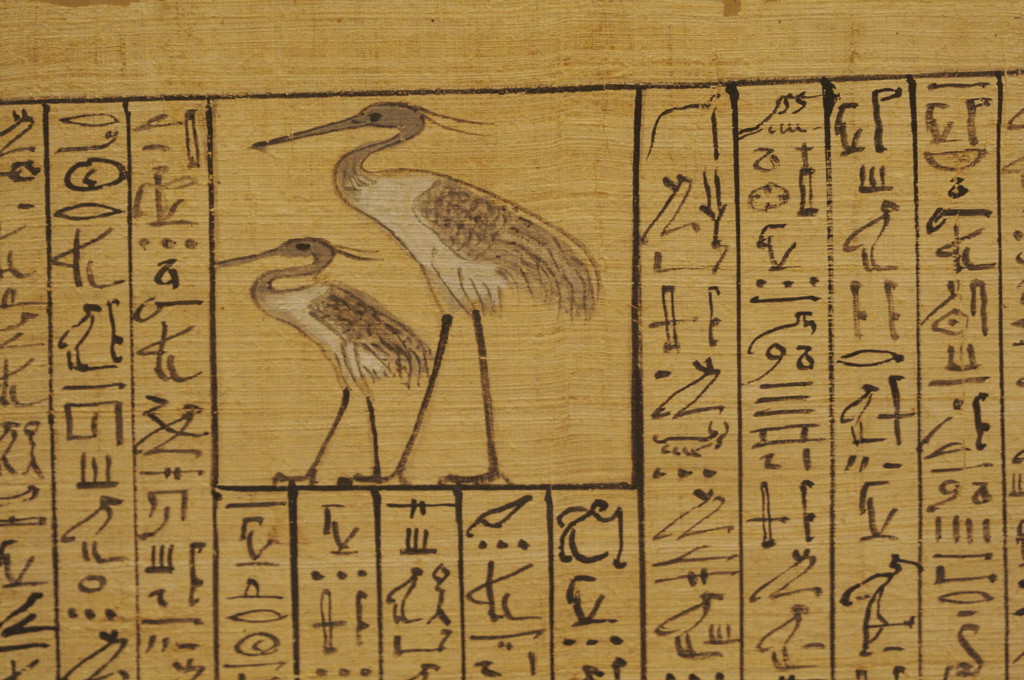 You probably didn’t notice but we rebranded our column ‘This Week In Wikipedia’ to be called ‘WikiHole™’ (yes, we trademarked that shit, don’t you dare try to steal it, asshole). The reasons are many (the original was never weekly to begin with), but the column is supposed to explore the sensation of getting lost in a WikiH©le®, which UrbanDictionary defines as ‘Going to Wikipedia to look up a simple piece of information, and ending up spending several hours reading about things you didn’t know existed.’

So I was just trying to figure out the origins of the Greek myth of the Phoenix so I could come up with a clever name for a project. This is how I discovered the ancient Egyptian concept of Bennu, a bird that rejuvenated itself (but not via fire), and soon I was reading about Ra, Atum, and the concepts of Ba, Ka, and the Eye of Ra. I love how all this spooky soul shit rhymes.

Next, I was reading about the Pyramid Texts, the Coffin Texts and the Book of the Dead (not to be confused with Bardo Thodol, the Tibetan edition), which lead me to the oldest surviving literature in history, also known as the Sumerian Kesh Temple Hymn and the Instructions of Shuruppag, which has this line: ‘the artistic mouth recites words; the harsh mouth brings litigation documents; the sweet mouth gathers sweet herbs.’ Emphasis added. That’s totally about smoking weed. Probably.

And I’m sitting here, having just wasted three hours only to remind myself how little I actually know about anything. I’m in awe, once again, at the cyclic nature of humanity, how little has really changed when it comes down to it, and how knowledge is so beautiful. I’ll take some sweet herbs, and by that I definitely mean cannabis. One more thing from the Instructions: You should not pass judgment when you drink beer.

Troy Farah smokes weed and he casually brings this up in every conversation, even job interviews, because he is somehow misinformed that this makes him ‘edgy.’ Just be glad he isn’t vegan, pregnant, or into ©rossFit™, because then he would NEVER shut up. Follow him on Twitter or don’t, fuck you then.

Read more tomes from the WikiHole:
WTF Is A Hell Pig?
How to prevent misunderstanding while communicating when stressed[edit]
Don’t Let The Penis-Faced Saiga Antelope Die From The Sniffles
Get Traumatized Learning About Traumatic Insemination!