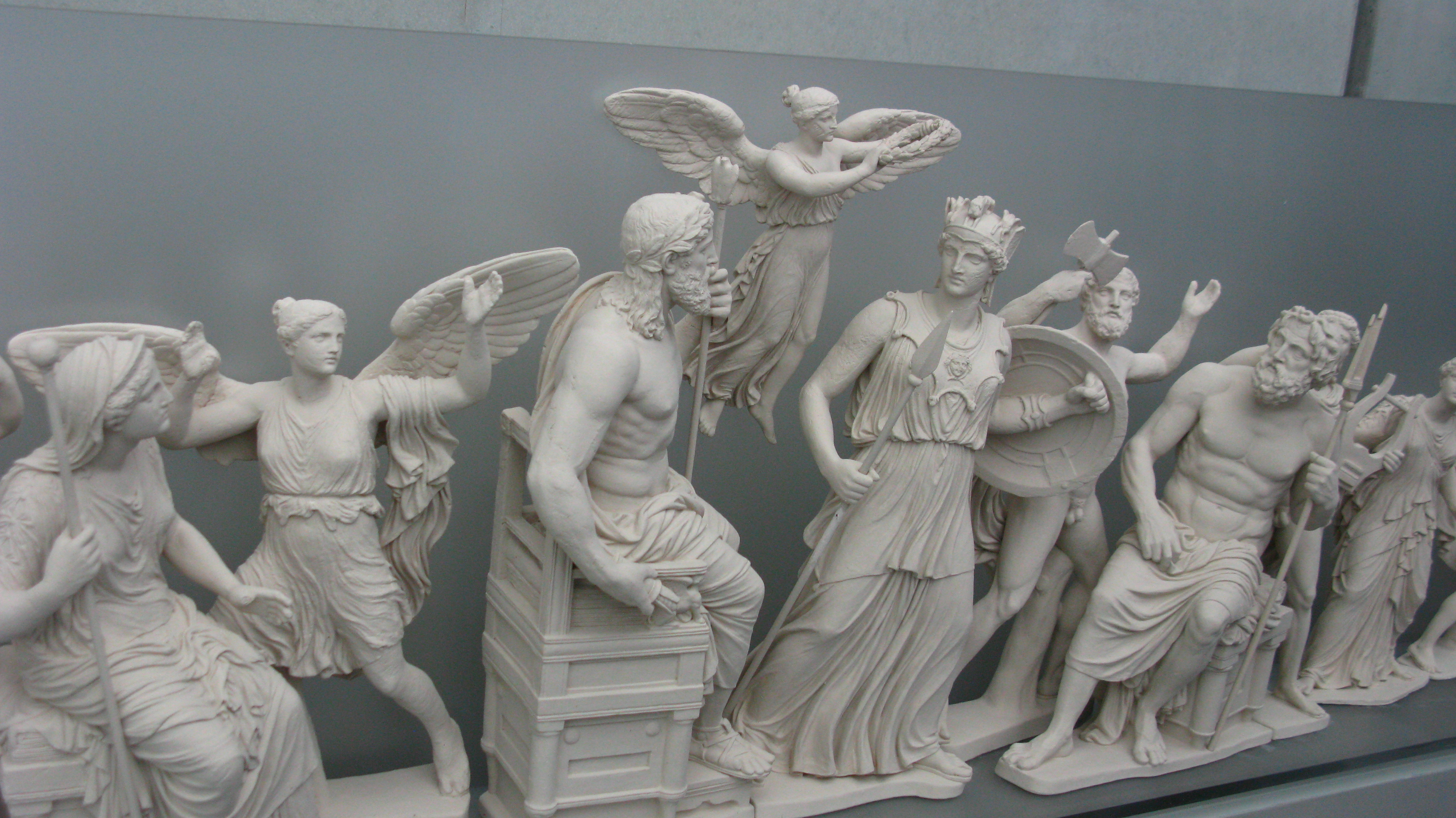 I love late antique philosophy, especially the polytheistic theology of Proclus. For Proclus the Platonic “The One” is a negative first principle of the universe; the ground of being for existence as it were. According to Wikipedia, ‘The first principle in Neoplatonism is the One (Greek: to Hen). Being proceeds from the One. The One cannot itself be a being.’

However in this theology this was understood as the underlying unity of the gods; each god contains within them every other god while also being complete and perfect unto themselves.

Thus existence is upheld through great chains of being stemming ultimately from an uncountable infinitum of innumerate gods.

Thus it is a pantheistic theology in a sense because there is no division between “creator” and “creation” — the gods are both the source and origin of existence and inherently, inescapably a part of it as well. And also obviously a polytheistic theology operating within a pluralistic metaphysical framework.

Because this first principle of unity was the mutuality and multiplicity of the gods his system of thought was by necessity polytheistic.