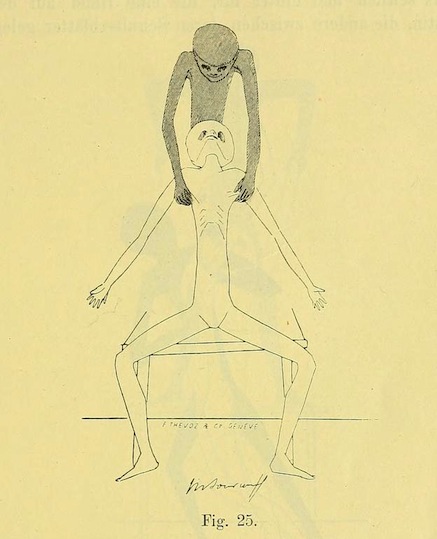 In fact, aliens (probably) taught the Germans everything they need to know about vaginas, as these illustrations prove. These gynecological gymnastics were published in the late 1800s in Germany. It is unclear how long the Germans sat on this wealth of vaginal calisthenics, but finally in 1895 an intrepid soul known only as Thure Brandt (probable pseudonym; he was Swedish after all) published this stuff.

The claim is that these sketches were drawn in this manner in ‘an attempt to de-sexualize the images,’ but that is easily refuted as these fucking aliens clearly have large, sexy butts. You can’t pull the wool over my eyes THAT easily!

There are many out there that would have you believe that aliens are not good people. They want you to think they are bad not-people. In fact, they want you to think they don’t exist at all! But that’s bullshit, and- well, I’m not going to list all the bits of definitive proof that exist out there. This article is about stretches that are good for your pubic region (I write about this shit a lot). 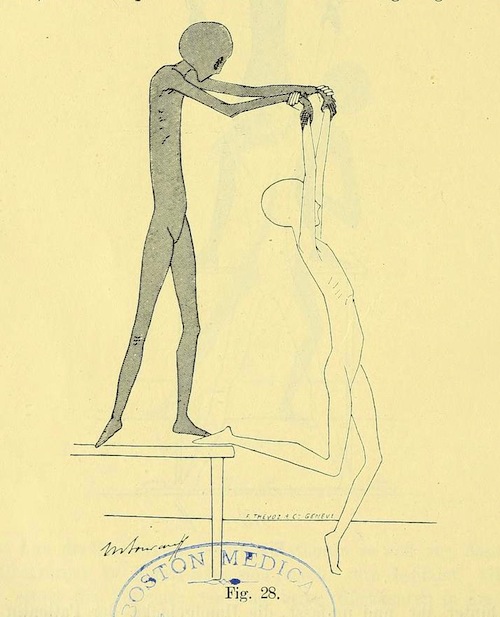 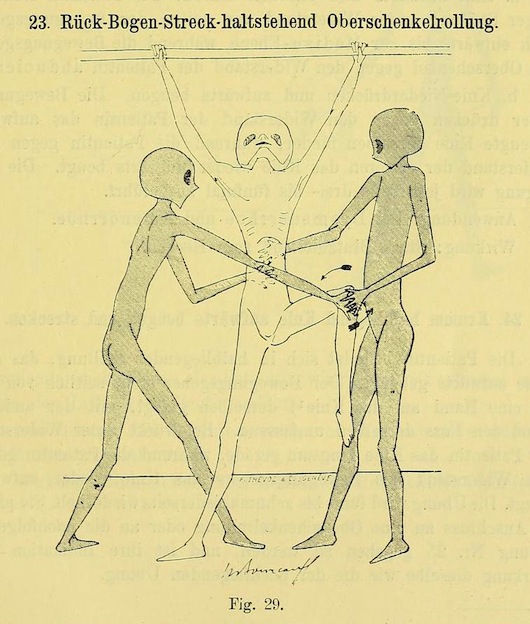 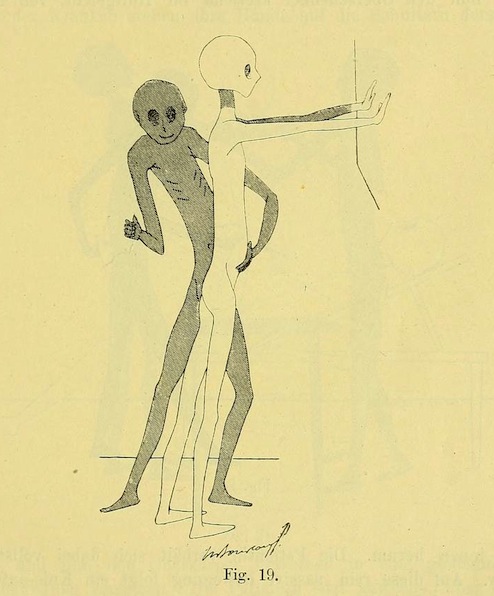 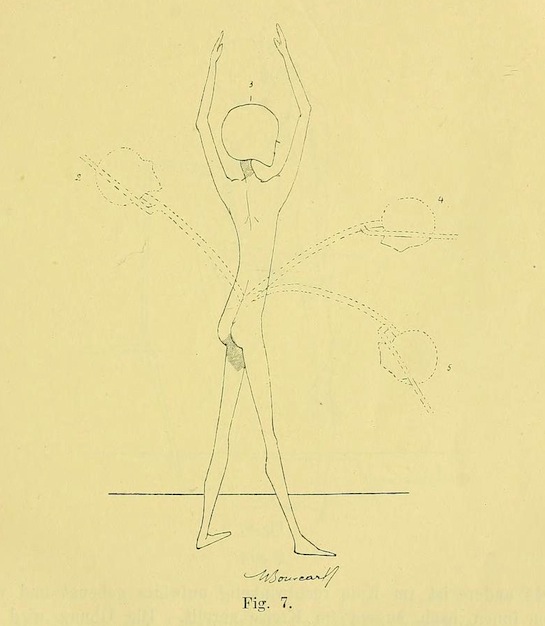 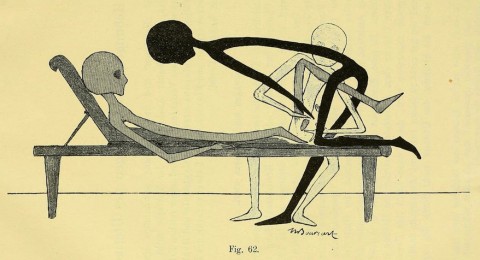 I, for one, hope the callipygian Greys come back in full force. 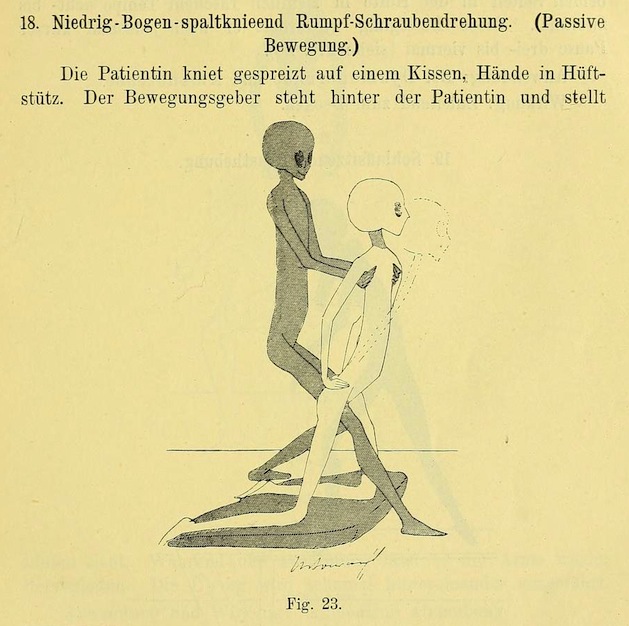 More ‘deep’ thoughts from De’Lunula:
Chemtrails Are Obviously Causing Global Warming. Thanks, Secret Atlantis.
Anatomy of 21st Century Terrorism Coverage
We’re Pretty Sure All the Kids in this 1993 Rave Video are High as Fuck
CHERNOBYL UPDATE: Mutants are Not Rampaging, Not Eliminating Mankind

Tags: aliens, all praise our gray overlords, delunula, fun things to do with your vagina, please put your knee in my vag mr. alien, sebastian stevenson
Previous postWhat Will Black Friday Become When We No Longer Need It? Next postAri Lesser - Give Thanks